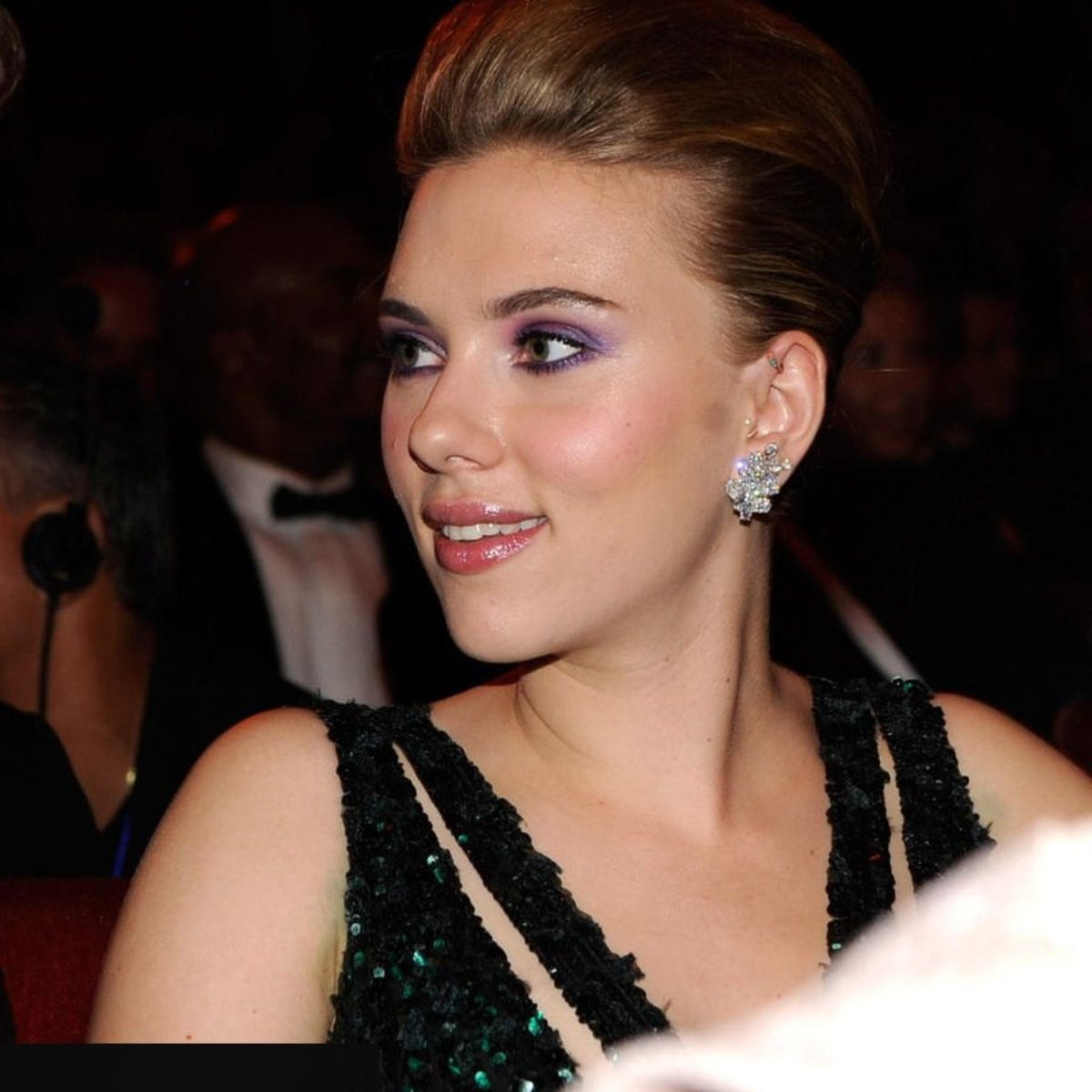 Scarlett Johansson and Ryan Reynolds They were one of the most beloved couples in the public, they started their romance in 2007 and a year later they got married, but the story did not end well and they finally divorced. Rumors have now surfaced about a reunion and in AmericanPost.News We tell you what we know about it.

Through a statement they announced their separation, it could be read: “After long and careful consideration by both parties, we have decided to end our marriage. We entered a relationship with love and it is with love and kindness that we leave it.”

The last time they were heard from as a couple was in 2011 when they finalized their divorce proceedings and since then they have stayed away from each other. but recently their names once again appeared together in the headlines.

They will not work together in Deadpool

It has been rumored that there is a possibility that both work together in the Marvel world, however it also transpired that Reynolds does not want to work with Johansson and did everything possible to prevent this from happening.

It is said that the Reynold’s condition to shoot a new movie, DeadPool 3, is that Scarlet is not part of her. “They are not on the best of terms, so the MCU will make sure they don’t meet or work together in the studio,” journalist Daniel Richtman announced on his Twitter account.

Despite this, many fans have wondered if Scarlett and Reynolds met again at some point after their divorce, but the truth is that there are no records that this has happened, not even for work.

What happened between Disney and Scarlett Johansson?

American actress Scarlett Johansson and Disney closed an agreement after the protagonist of “Black Widow” litigate against the studio because the company decided to simultaneously release that film in theaters and streaming, which the star considered a boycott of the film and its collection and breach of his contract.