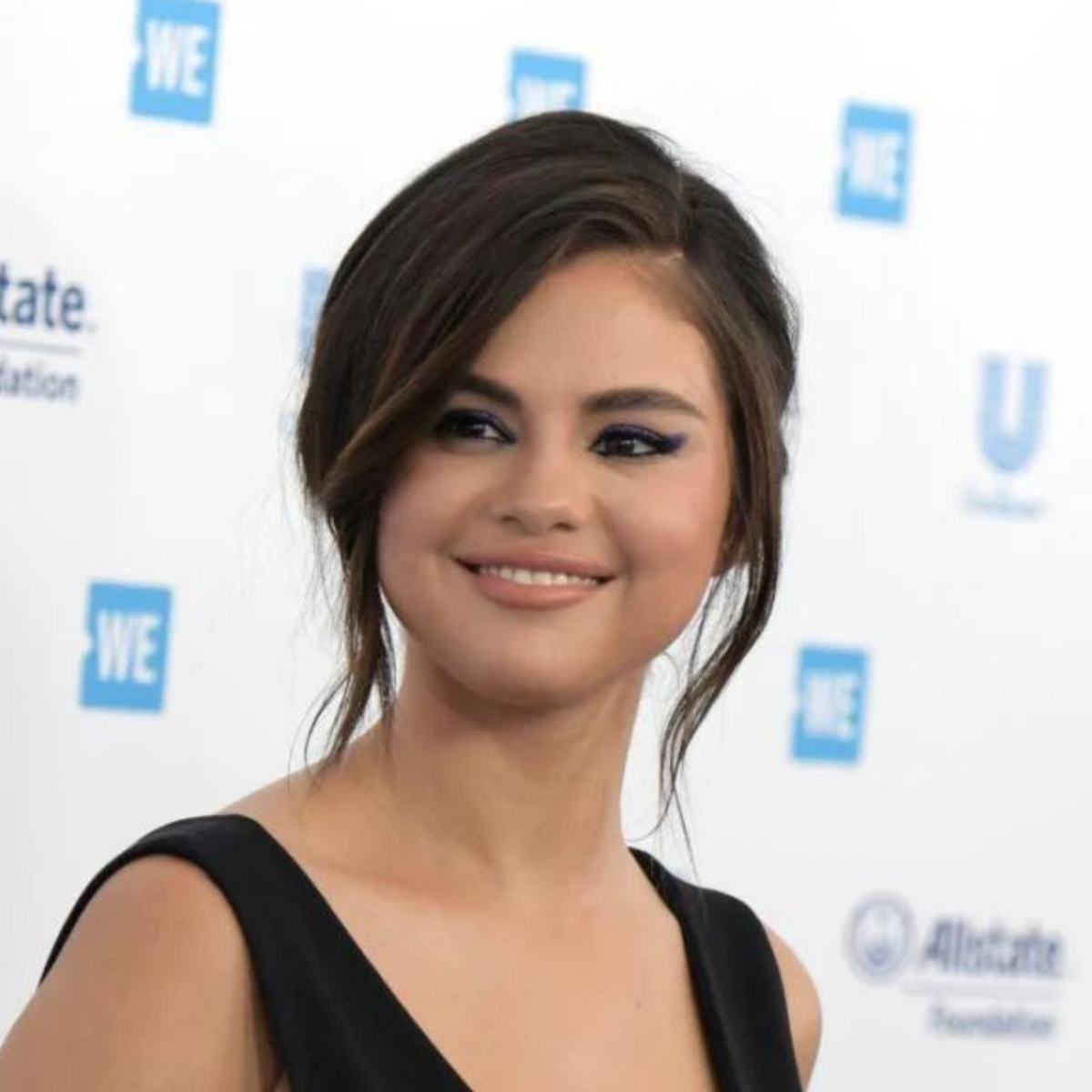 The speculations of who is the new couple of the actress and singer Selena Gomez they haven’t stopped. She was recently seen on what looked like a date with an actor and also a singer. However, she has just been seen in the company of another man and this could be her new boyfriend.

What is known so far is that Selena Gomez He was in Italy and was seen celebrating his birthday again in the European country. The surprise is that she was caught with a handsome young man and it is already known who is the new partner of the young singer who has just turned 30.

He is an Italian film producer named andrea irevolino. The two looked very close when they split Selena’s cake and it also seems that for a moment he hugs her by her shoulders so they seem to get along very well.

Selena Gomez you haven’t just met the director andrea irevolino, who is 34 years old. They met in 2016 because they were both in the James Franco movie called “In Dubios Battle” (“The fight of the field”).

They think that perhaps there was a reunion since the director has been collaborating on several productions in the United States. We will keep you up to date on AmericanPost.News of any other revelation that celebrities make about their possible courtship.

It may interest you: Selena Gómez will be the protagonist of the remake of ‘Executive Secretary’

Who were Selena Gomez’s boyfriends?

We take advantage of this news to remember what the past loves of the famous Selena Gomez have been in addition to Justin Bieber, whose relationship was the most outstanding of the singer. She was also in a relationship with The Weekend, Charlie Puth, Dj Zedd and Nick Jonas.

In addition to Andrea Irevolino, this year she was also captured with Nat Wolff and it was thought that it could be her new boyfriend.