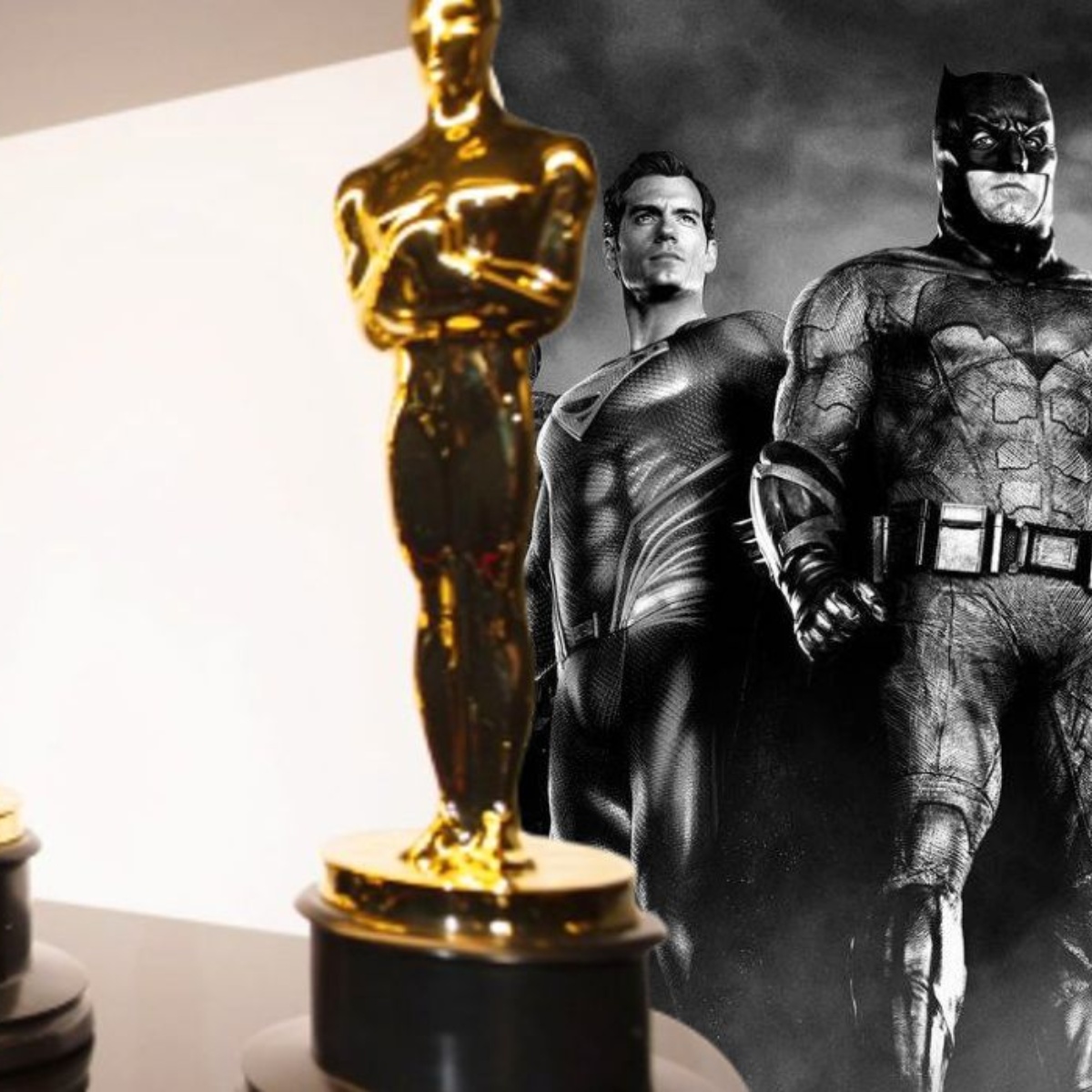 The Oscar awards that won Zack Snyder possibly will not be validsince it has been discovered that possibly the movie director fans cheated by using botsfor their films to win.

As we inform you in AmericanPost.News, Zack Snyder made history by winning at the 2022 Oscar Awards by the public vote. Let us remember that the Academy of Motion Picture Arts and Sciences in its 94th edition created two new categories that would be selected by the fans through the Twitter social network.

The first new category for fans was Oscar Cheer Moment (also known as Best Scene), while the second was the category baptized as Oscar Fan Favorite.

The first prize went to a scene from Justice League Snyder’s Cutwhen Flash (Ezra Miller) uses the Speed ​​Force to save his friends and the Earth from the shock sent by Darkseid’s Mother Boxes.

The second prize went to him The Army of the Dead. Snyder’s heist-action-zombie flick for Netflix beat out both No Way Home and the Camila Cabello remake of Cinderella.

Now the validity of these awards is in question, as a report released by The Wrap suggests that social media voting was manipulated by automated accounts, better known as bots.

Tweetbinder, a hashtag analytics tracking tool, claims that the most active users with the two polls were stand-alone web programs that cast thousands of fake votes.

From the University of Maryland, Professor David Kirsch, who studies bots, says that the pro-Snyder accounts do not appear to have been generated by a human user.

Could Zack Snyder lose the Oscars he won?

Before these categories were presented, the Academy of Motion Picture Arts and Sciences confirmed a series of rules so that the vote would not suffer any type of fraudulent action. The rules state that there was a limit of 20 votes per Twitter ID and that the accounts less than 24 hours old could not participate.

At the moment the Academy has not ruled on the matter, so it is unknown whether or not Zack Snyder will lose the Oscars he won with his films.