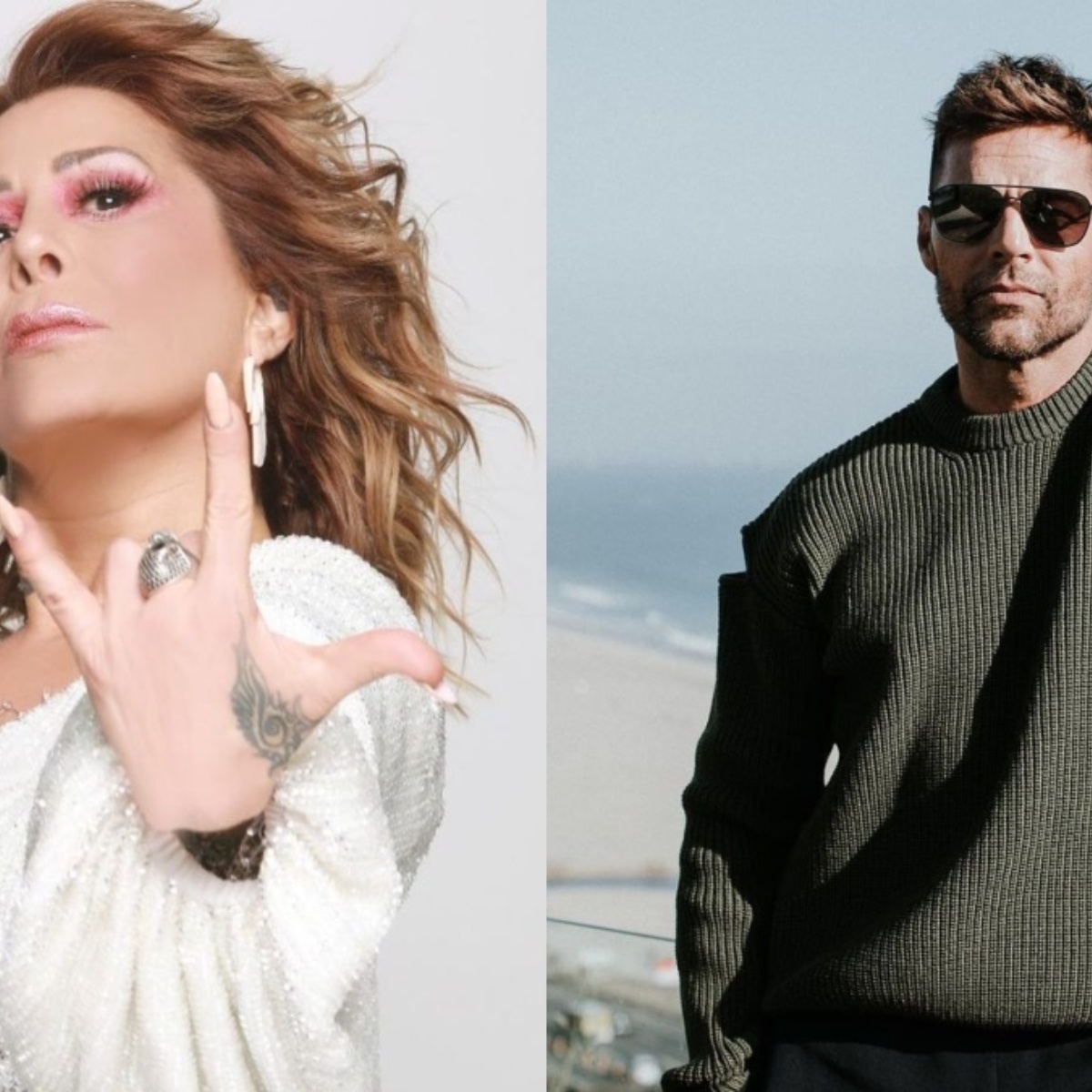 One of the many celebrities who fell for the handsome Ricky Martin was the famous and controversial Alejandra Guzmán. Probably many did not know or no longer remember, but the two singers lived a brief romance.

The “Queen of Hearts” took advantage of the tour she made about the events of her entire life through the interview that Yordi Rosado conducted with her and recalled that she was also one of the girlfriends of the famous Puerto Rican singer for a short period of time.

How did the relationship happen? It seems that this relationship began when Alejandra Guzmán ended her relationship with Frida Sofía’s father. The singer went to Venezuela and there they met. They went out a few times and she commented that Ricky was very detailed.

What caused the breakup between Alejandra Guzmán and Ricky Martin?

Alejandra Guzmán thinks that the relationship did not progress further since Ricky Martin’s mother did not seem happy that she was the singer’s partner. This is what she had to say about it:

“When his mommy came, forget it! Run away because you hide, I don’t know what…and I “run away”.

Also, the singer told Yordi Rosado that Ricky Martin he was more obedient, while she established herself as an artist and rebellious woman. Learn more about these singers at AmericanPost.News.

It may interest you: Alejandra Guzmán confirms her rivalry with Paulina Rubio and this is what she said

What was Alejandra Guzmán’s first novel?

In addition to her great career as a singer, the famous Alejandra Guzmán also dabbled a bit in acting in Mexican soap operas. The first one in which she participated was “When the children leave” which was broadcast in 1983. She The young woman was 15 years old when she played this role.

The production of this telenovela was in charge of Silvia Pinal, Alejandra’s mother with whom she has also had a fickle relationship. This was not the only time they collaborated on the same project with “Tiempo de Amar”.