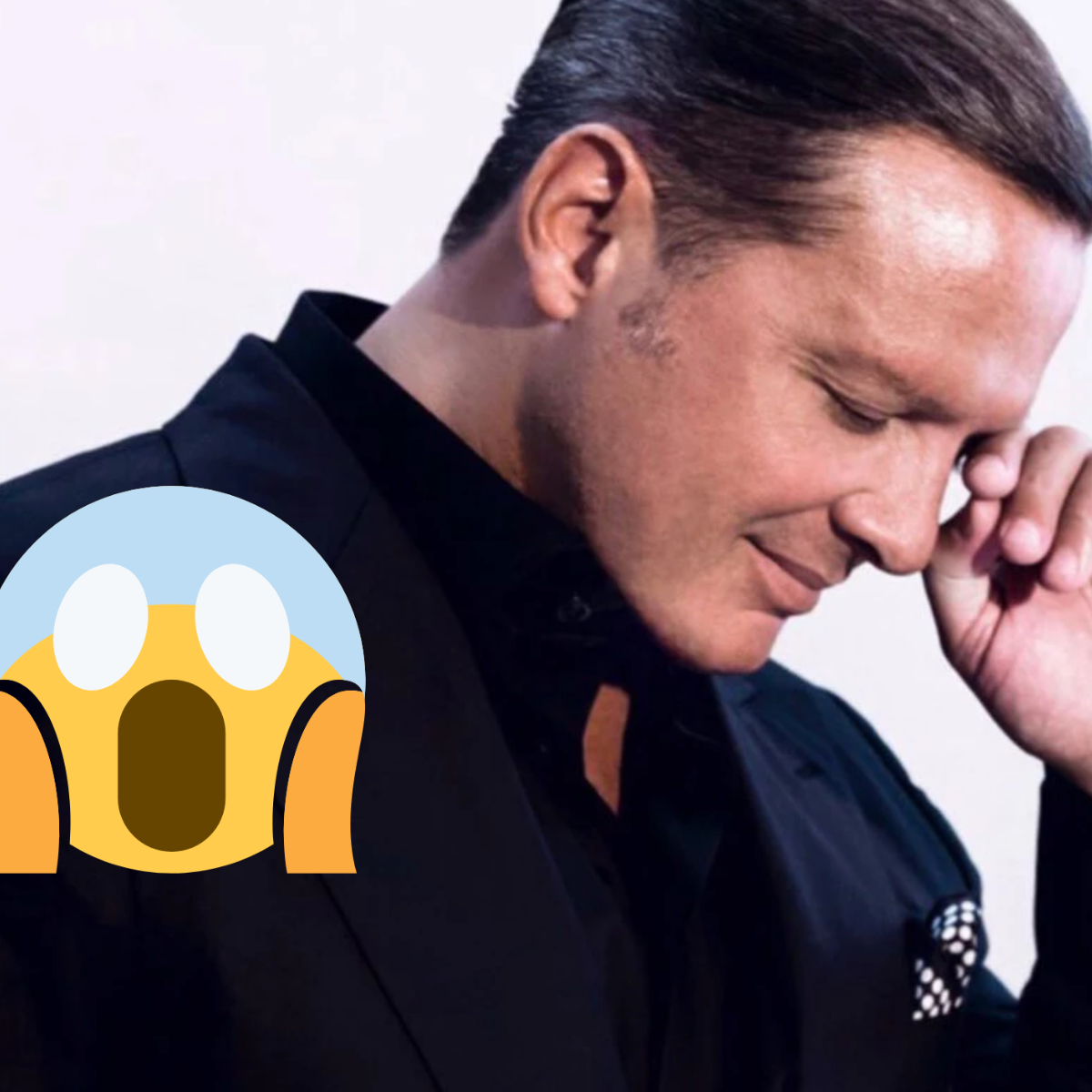 The famous Luis Miguel He has had a very busy life for his artistic career and fame that precede him to this day. In addition to a very numerous romantic life, the singer has had numerous plane trips around the world, however, there was one that almost managed to end his life.

This event was told to Antonio Pérez Garibay, one of the singer’s close friends and the father of the famous Formula 1 racer, Checo Pérez, who remembered this from the event:

“He almost knew m@t@ in Guadalajara and was born again, he told me about it.”

Next, we will tell you in great detail what happened and what Luis Miguel himself said about it. This dangerous event occurred on November 15, 1995 when he was trying to land his private jet “Aries” at the airport in the city of Guadalajara.

Luis Miguel and five collaborators were about to die on landing

What happened? It is reported that Luis Miguel and five members of his team were going to land at the Guadalajara airport around 3 in the afternoon. However, the singer’s private jet began to fail at landing time, which was reported to the control tower.

Although they managed to provoke, the failure caused the jet to crash into a mesh and one of the engines began to catch fire, which could take the lives of the famous singer and the other travelers.

“I touched death and I just want to ask all the people to feel, because to feel is to live and to live is to be happy, I want to thank you all for coming to my number one birthday” the singer told the public of his concert that he gave after the event in Guadalajara. Learn more about the singer in AmericanPost.News.

It may interest you: This is how Luis Miguel celebrated his birthday on social networks

What has been Luis Miguel’s best-selling album?

The truth is that there have been many successful albums by the famous Luis Miguel, but one of the most successful was “Romance” because it has 13 million sales and won 70 platinum records. This event is also mentioned in the Luis Miguel series that already has 3 seasons.