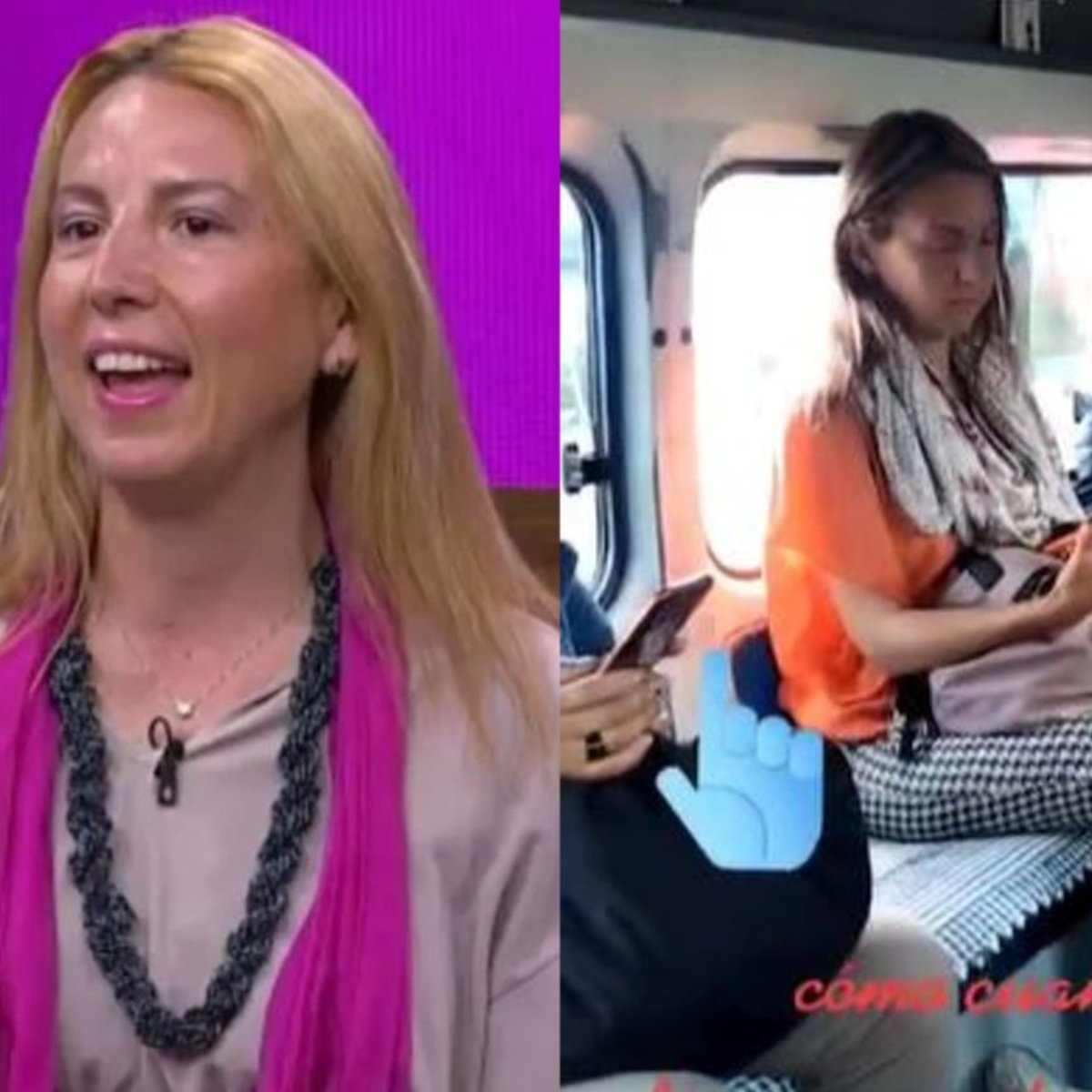 Through social networks, a clip has gone viral where a woman identical to Mafe Walker traveling in a bus; Many assure that if it is about the famous woman who speaks alien language and before this the video has generated hundreds of reactions.

In AmericanPost.News We have let you know that Mafe Walker went viral, thanks to the invitation of the “Come the Joy” program, where he showed his “skills” to speak alien language.

With this, the morning program captured the attention of social networks and entertainment gossip, before this social network users have viralized the video, where Mafe Walker’s “twin” is observed.

Through TikTok, the user identified as @alejandroromero8372, shared a video where a woman very similar to the famous medium Mafe Walker is observed, traveling on public transport.

“Like when your spaceship breaks down and you have to travel in the combi” and “Today I had to travel with my extraterrestrial friend”, are the phrases that accompany the video, which have generated hundreds of reactions on networks.

In the images you can see the woman, dressed in an orange blouse, plaid pants and a pashmina, so she was even dressed as the famous Mafe Walker.

Let us remember that after her appearance in “Venga la Alegría”, Mafe Walker has starred in hundreds of memes, jokes and even songs.

It may interest you: Come Joy: This charges the woman who speaks an alien language per session

What does Mafe Walker say?

Mafe Walker stole the attention of social networks, after her visit to the “Venga la Alegría” program, she is of Colombian origin, although she lives in Mexico and has 75 thousand followers on TikTok and 23 thousand on her Instagram account.

Through social networks, it has been shown offering sessions for activation of sunlight for 25 dollars, an activity for which it has become known.

As for the “alien language” that Mafe Walker spoke in “Venga la Alegría” assures that she discovered it through energies that “run through her being” and invites her followers to try to connect with the language with her help.