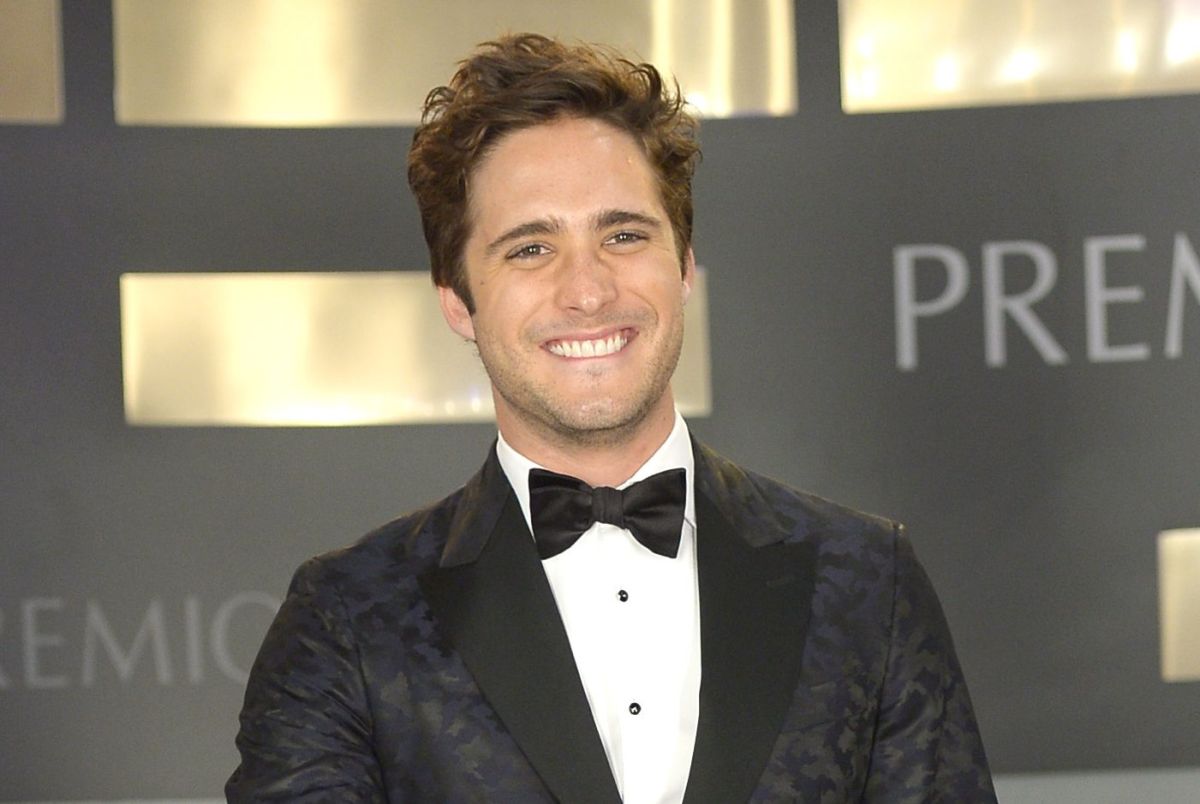 Diego Boneta and Renata notni They continue to surprise their millions of fans every time they share content on their networks, where they are increasingly in love than ever.

Just a few days ago the protagonist of “Luis Miguel: The Series” left some clues that he enjoyed Mykonos in Greece with his family, Notni shared some stories on his Instagram with the same location, but it was not until the end of his stay in this place that they uploaded photos together very funny.

And now they have decided to continue with their holiday tour of Europe, as recently the actor whom we remember for his intervention in the film “Rock of ages”Uploaded content to their stories where some group photographs were taken outside a famous vineyard in the area, where the well-known brand is produced Moët & Chandon.

What has attracted the most attention among her followers is that the actress of series such as “The Dragon“, Has appeared at the top of a staircase, while her boyfriend takes her delicately so that she does not suffer any accident, while pouring the liquid into a tower of crystal glasses, which have amazed all those present and followers.

Both actors look very much in love every time they are seen together, not long ago they have made their romance public, and at first they had decided to keep it private, but now months later it seems that they already feel comfortable with sharing their happiness with their millions of followers.