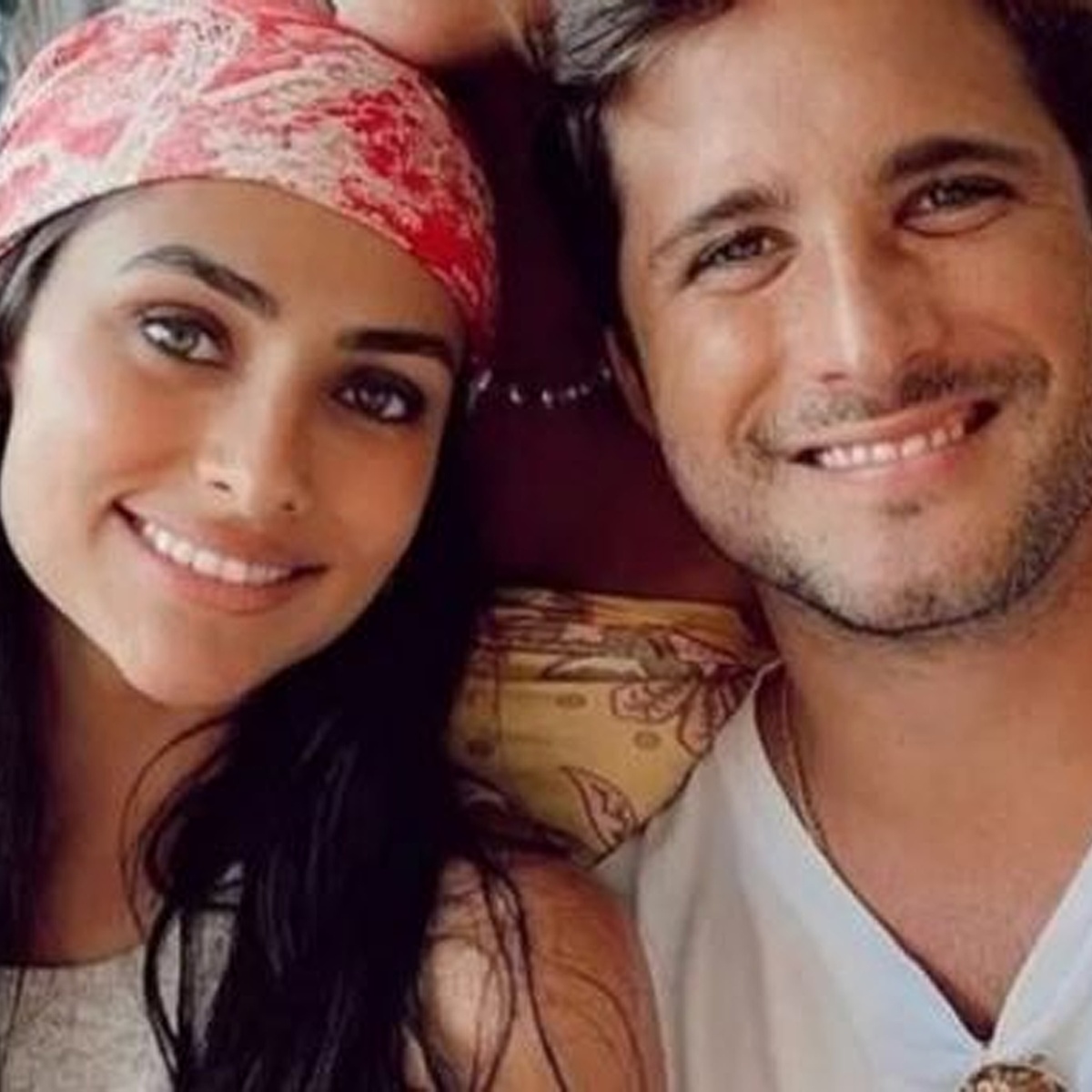 Diego Boneta and Renata Notni are trending in social networks after the beloved couple let their delicious and romantic vacations at Disney be seen, in the company of the family of the actor and singer, with whom it is presumed, the actress and model gets along very well.

This new sighting of the couple occurs after Diego was forced to deny the rumors that he gave the engagement ring to his girlfriend, and apparently, a friend of his gave such statements that blew up social networks.

Recall that neither of the two spoke of their relationship until a photograph confirmed the romance, which fell in love with social networks since for several weeks there was speculation about their courtship.

Diego and Renta are at Disney

It was the actress who shared various images and videos of her romantic vacation in the “happiest place in the world”, in the company of their families, because even Renata’s mother was with them.

Everyone was enjoying the park in Anaheim, while she posed with Princess Elena in front of the Sleeping Beauty Castle with her mom, Diego and her siblings, Santiago and Natalia, posing in front of the Millennium Falcon attraction.

The couple is seen more in love than ever and celebrated their first anniversary in December, so there is no doubt that there will be wedding plans soon.

How did Diego Boneta and Renata Notni meet?

They met through mutual friends but the crush was immediate, so when they found themselves single, they decided to start a relationship that has prospered over time and that today is one of the favorites of the Mexican public.

On many occasions, Diego Boneta and Renata Notni have squandered love and after leaking the photos of them together, each one made the courtship official with romantic images with a background of hot air balloons, information that we released in AmericanPost.News.