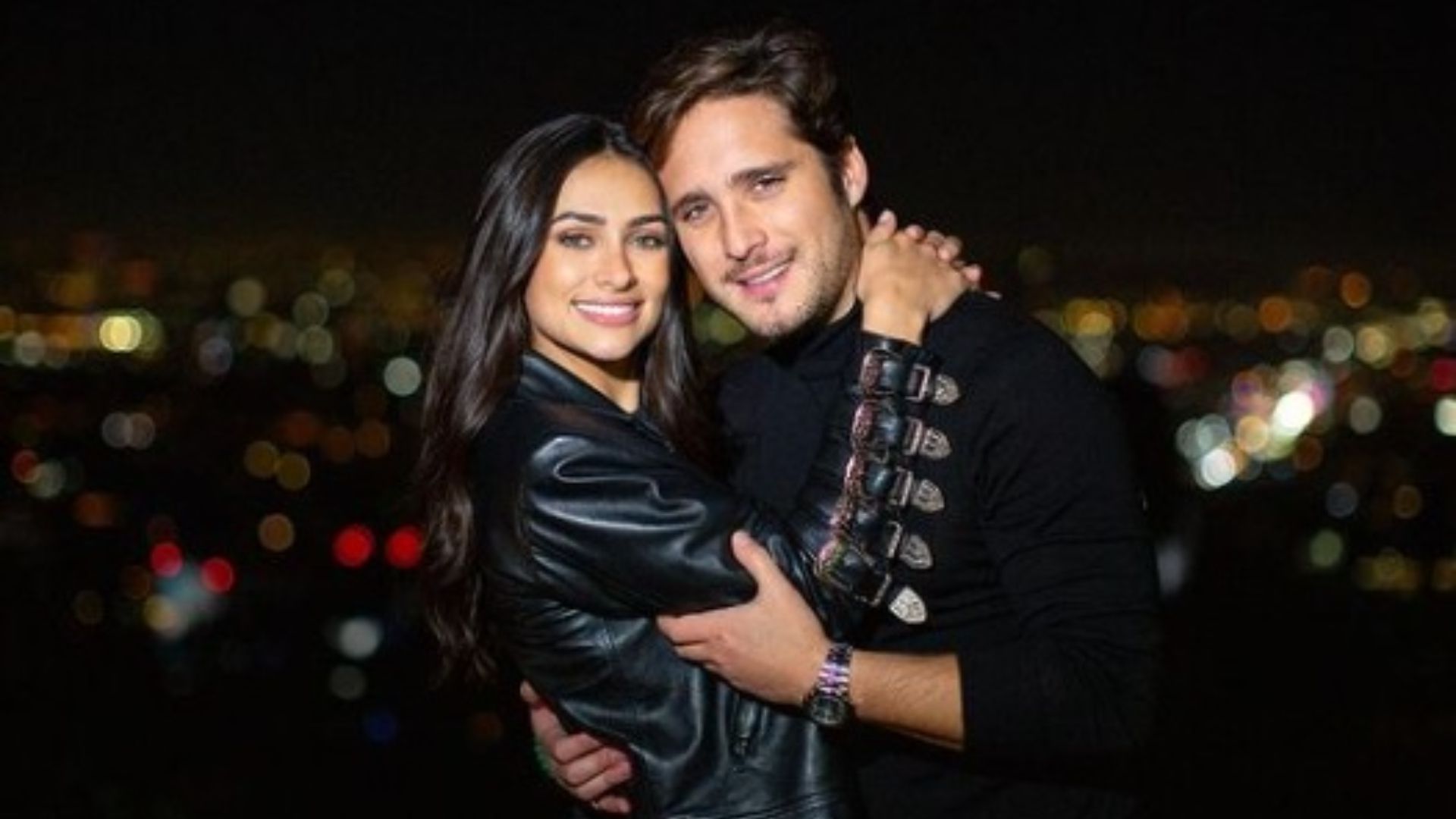 Diego Boneta He turned one more year of life and celebrated it surrounded by family and friends at a small party that was held in the light of the stars. The actor shared details of his celebration on social networks and his girlfriend, Renata notni, surprised him with a tender congratulation.

Last Monday, November 29, Diego Andrés González Boneta turned 31 years old. The actor who began his artistic career since he was a child after his participation in Fame Code, Mission SOS, Alebrijes and rebujos, is currently enjoying the honeys of success for various audiovisual projects he did in the United States and his recent starring role in Luis Miguel, the series.

From his Instagram account, the native of Mexico City shared a series of photographs of his birthday party, where in addition to having the presence of his parents and siblings, the actor was surrounded by his closest friends and Renata Notni, actress with whom he has had a romantic relationship for a few months.

In a postcard, the celebrant showed off his spectacular cake, apparently made of chocolate because of the coverage it had, and red fruits; next to him was his girlfriend capturing the moment with her cell phone. Although Diego Boneta did not want to share if he blew the candles, he did publish part of the photo shoot that was taken during the night.

Among the images, one stood out where the entire González Boneta family posed, that is, Diego appeared with his mother Astrid bonnet, his father Lauro Gonzalez and his brothers Natalie and Santiago. In another image, the actor appeared with some of his friends with whom he sang during the evening.