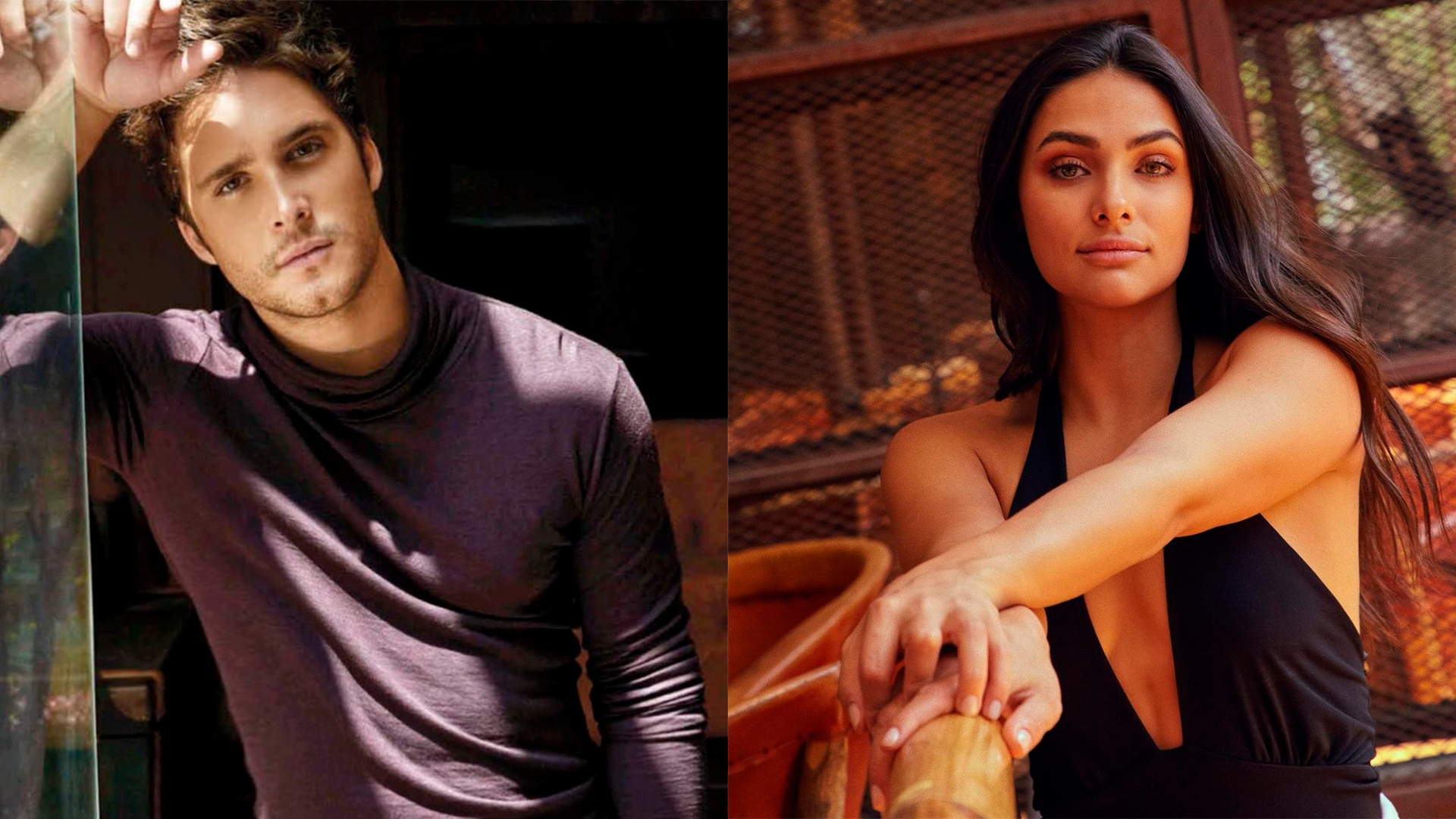 After it emerged that Diego Bonet Y Renata Notni they would have gotten engaged during their vacation for New York, the actor denied having given a promise ring to his partner, mentioned that they still do not plan to unite their lives in marriage and assured that both are enjoying their relationship to the fullest.

the protagonist of Luis Miguel, the series had a meeting with the media after his arrival at the Mexico City International Airport. In front of the show’s cameras come the joy, the Mexican artist flatly denied that he had engaged in marriage with Renata Notni, his current sentimental partner.

“No, what I can tell you is that at this moment I am very happy”, he declared. The 31-year-old singer also took advantage of the microphones to ask his fans not to believe everything that is said about him or his relationship.

Although Diego Boneta and Renata Notni are not engaged, the interpreter assured that he is very happy and more in love than ever. However, he mentioned that so far he has not thought about reaching the altar with the actress, but he did not rule out the possibility either. In addition, he pointed out that both prefer to enjoy their romance before taking the next step.

“I am very happy, in love. Right now we are focused on this moment. The moment something like this happens you will be the first to know. […] I’m focused right now and later we will see what is coming“, He said.

The couple took with humor the speculations about their supposed commitment, since both the actor of rock age as the actress of Juana’s Revenge they laughed at the rumors instead of being upset.

Lisset fired her father, Willy Gutiérrez, with an emotional message