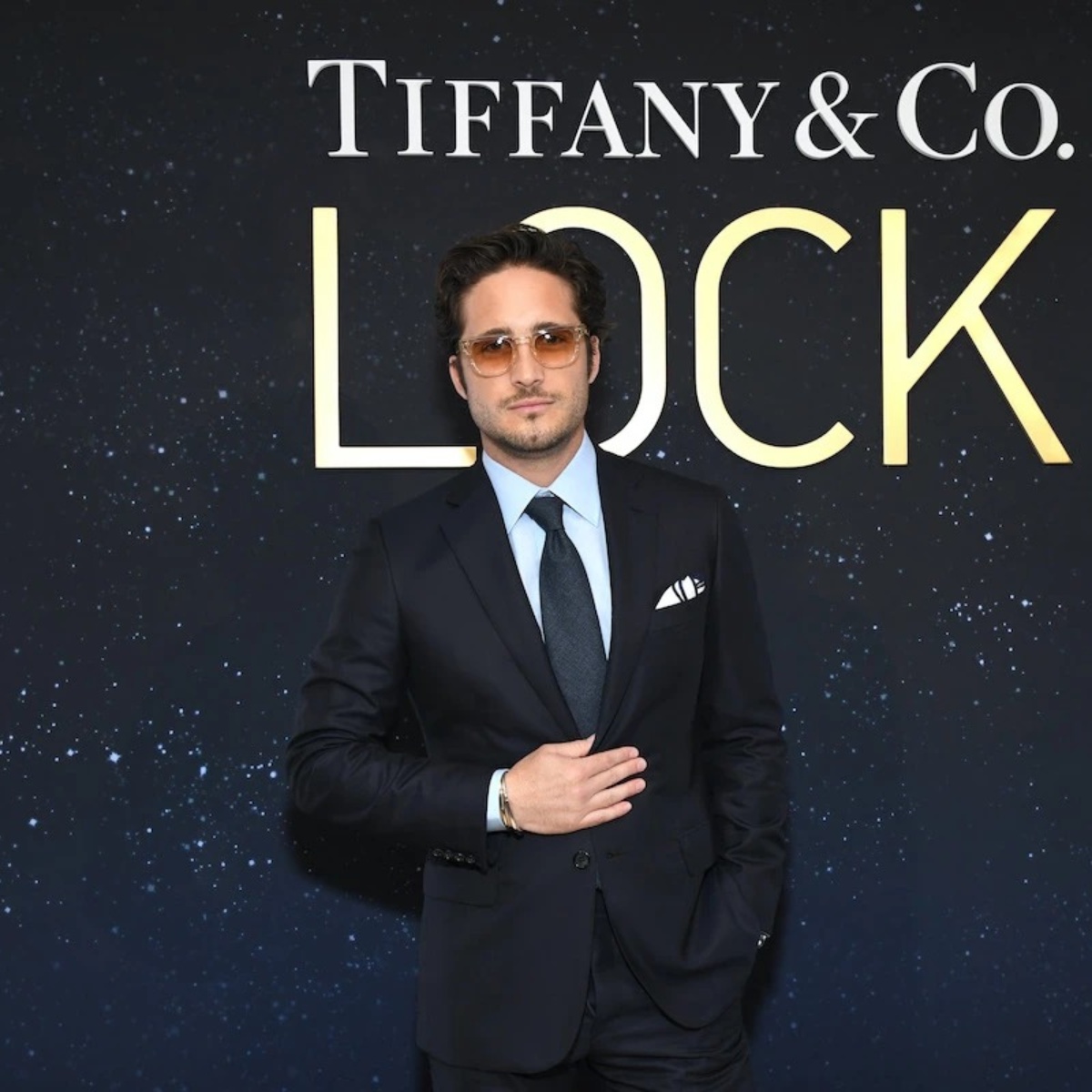 Mexican actor Diego Boneta is triumphing in style. In addition to his success in acting, he can boast of being invited to important events in Hollywood. Such is the case of a prestigious dinner organized by the brand Tiffany & Co, where he shared the evening with celebrities such as Kim Kardashian, Hailey Bieber, and Gal Gadot.

In American Post News, we let you know that the actor wore elegant clothes and, like all the guests, complemented his look with pieces from the luxury jewelry brand.

The event was held at the Sunset Tower Hotel in West Hollywood and grabbed the spotlight of the Hollywood showbiz world because, in addition to presenting a new collection, it was attended by important celebrities.

In addition to wearing Tiffany pieces, the guests at the luxurious soiree wore elegant garments, with which they dazzled their guests, such is the case of the Mexican Diego Boneta, who was at the event.

Actor Diego Boneta, who is working on standing out in the Hollywood industry, wore a black suit, with a sky blue shirt and a navy blue tie; to complement his outfit, he used a bracelet from the new Tiffany collection and some glasses, becoming one of the best dressed.

Of course, who stole the show was Kim Kardashian, who wore a black look, wearing a Tiffany necklace in 18-carat white gold with diamonds.

Gal Gadot was not left behind, and with a spectacular red dress, she wore 18-carat gold Tiffany earrings and a bracelet of the same characteristics.

Model Miranda Kerr wore a look in gold with earrings, a bracelet, and rings of the brand, Adria Arjona wore pants and a blouse in blue tones, wearing a bracelet of the brand that stole the limelight, and Hailey Bieber stole sighs with a transparent dress and accessories of the brand.

Diego began his career very early, starring in several children’s soap operas for Televisa, and has also ventured into music.

Although Diego Boneta’s most important project has been the Netflix series Luis Miguel, where he played the singer.