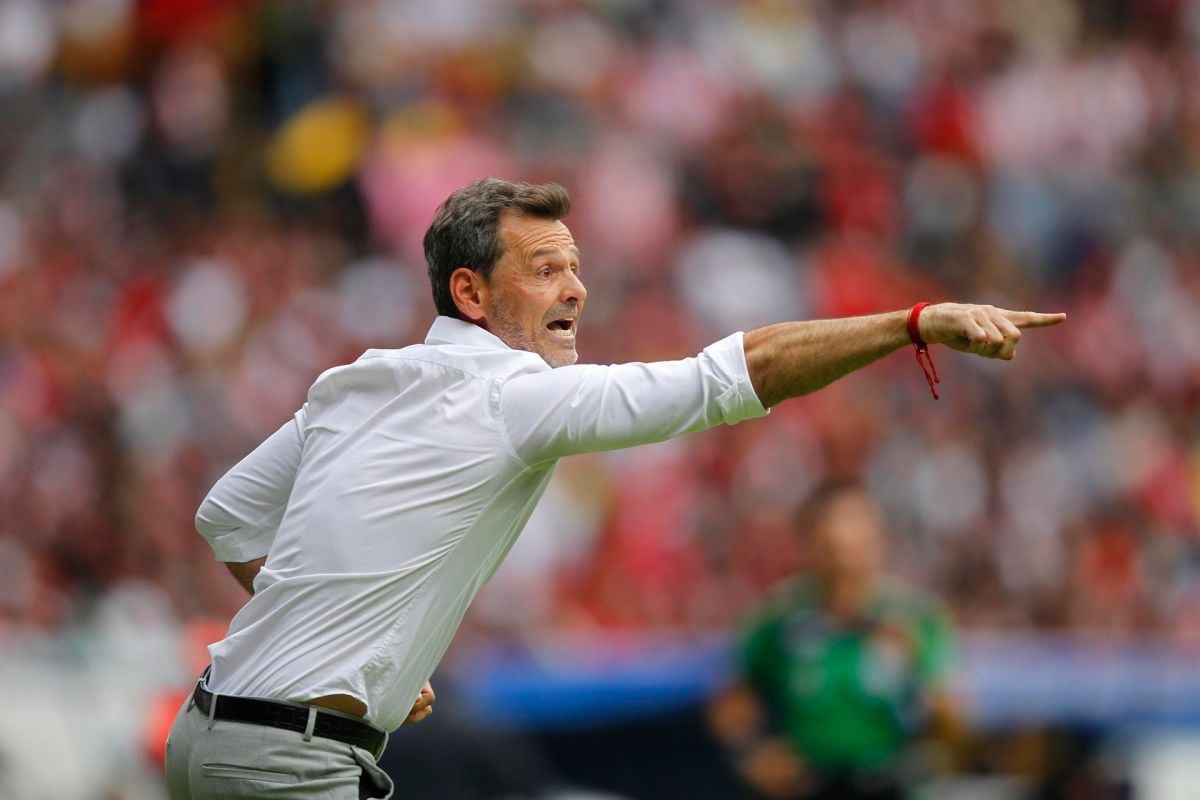 The Argentine Diego Cocca, coach of the Atlas of Mexican soccer, assured this Saturday that when one leaves the heartyou can achieve great things like the pass to the final of the Clausura tournament achieved by your team.

“When one goes with the heart, something can be found and today the ticket to the final was found, a sought-after prize”, said the strategist at a press conference after winning the semifinal series 5-4, with a victory on Wednesday by 3-0 and a setback this Saturday by 2-4.

“The prize for my players was not to stop believing, not to give up; It was a weird game with a lot of penalties and two teams looking to attack. We were able to finish it before but it was an impressive match with two who looked for the rival goal”, he observed.

Atlas dominated the first half, but the Tigres reacted with four goals in less than half an hour in the second, which put the feline team in the final at minute 90, however, in stoppage time Aldo Rocha scored a goal and gave the pass to the final to his team.

“I want to highlight the head and attitude of my players, who, losing, did not stop believing. What happened was not by chance.” the coach asserted in reference to the last minute goal scored by Rocha.

Cocca recalled that Tigres has a hierarchy and in their stadium, the Volcano, it was clear that at some point they were going to suffer, but they maintained their attitude and won the series.

“I enjoyed seeing my players deliver; that’s the way. My job is for them to deliver the best football and play with their hearts”, he insisted.

Atlas won the 2021 Apertura title to end a 70-year league title drought and will now defend the title in the Clausura final, in which he will face the best between Pachuca and America.

Cocca said he is not worried if the media does not put his team as the favorite in the final.

“What people say are opinions. We consider ourselves a team with a clear, high, difficult objective: the bi-championship; we are two games away,” he recalled.

Karim Benzema recriminates Mbappé’s decision in networks by uploading a photo of Tupac, the legendary rapper who was betrayed

The memes erupted after the elimination of Tigres in El Volcán