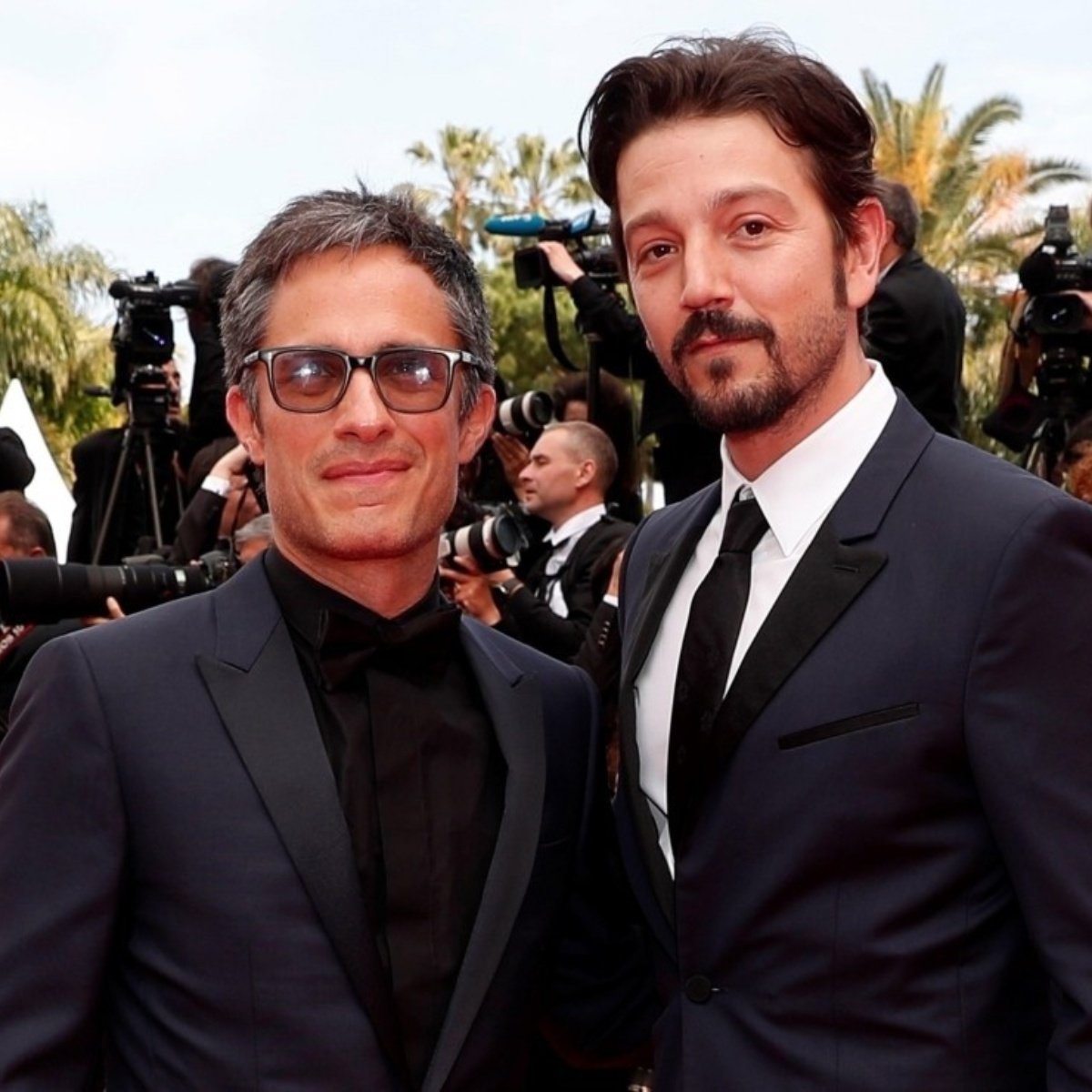 Diego Luna and Gael Garcia once again they will work together, this time for the “The Machine” series which will be released by Hulu.

In AmericanPost.News We have let you know that these actors known as “Los charolastras” thanks to their role in “Y tú madre tú” in each production they have shared have shown the great friendship and chemistry they have.

Although they share a production house, this time they will work together in front of the cameras, in a project with which Hulu seeks to reach the Latin market.

What is the series “The Machine” by Gael García and Diego Luna about?

This new production will be broadcast on Hulu, under the production of Searchlinght Television and Marco Ramírez, the production house that the actors share, directed by Gabriel Ripstein.

It was Matt Greendfield and David Greenbaum, directors of Searchlight, who said they were happy to have the participation of the Mexicans.

“Their friendship and chemistry is immediately noticeable and makes for a wonderful shoot. In addition, we are happy to work with the story written by Marco, which offers us very special voices and words, a unique way of understanding the world that is well worth telling.”

So far, more details of the series are unknown, as well as the cast that will accompany the Mexicans Gael García and Diego Luna.

It may interest you: Diego Luna and Gael García will create a series about Tenochtitlan

What are the names of the films by Gael García Bernal and Diego Luna?

Mexican actors Gael García and Diego Luna, in addition to having a great friendship, have shared various projects, among which the following stand out:

Until now, Gael Garcia and Diego Luna They have not made any statements about their upcoming Seriewhich will be available on Hulu.