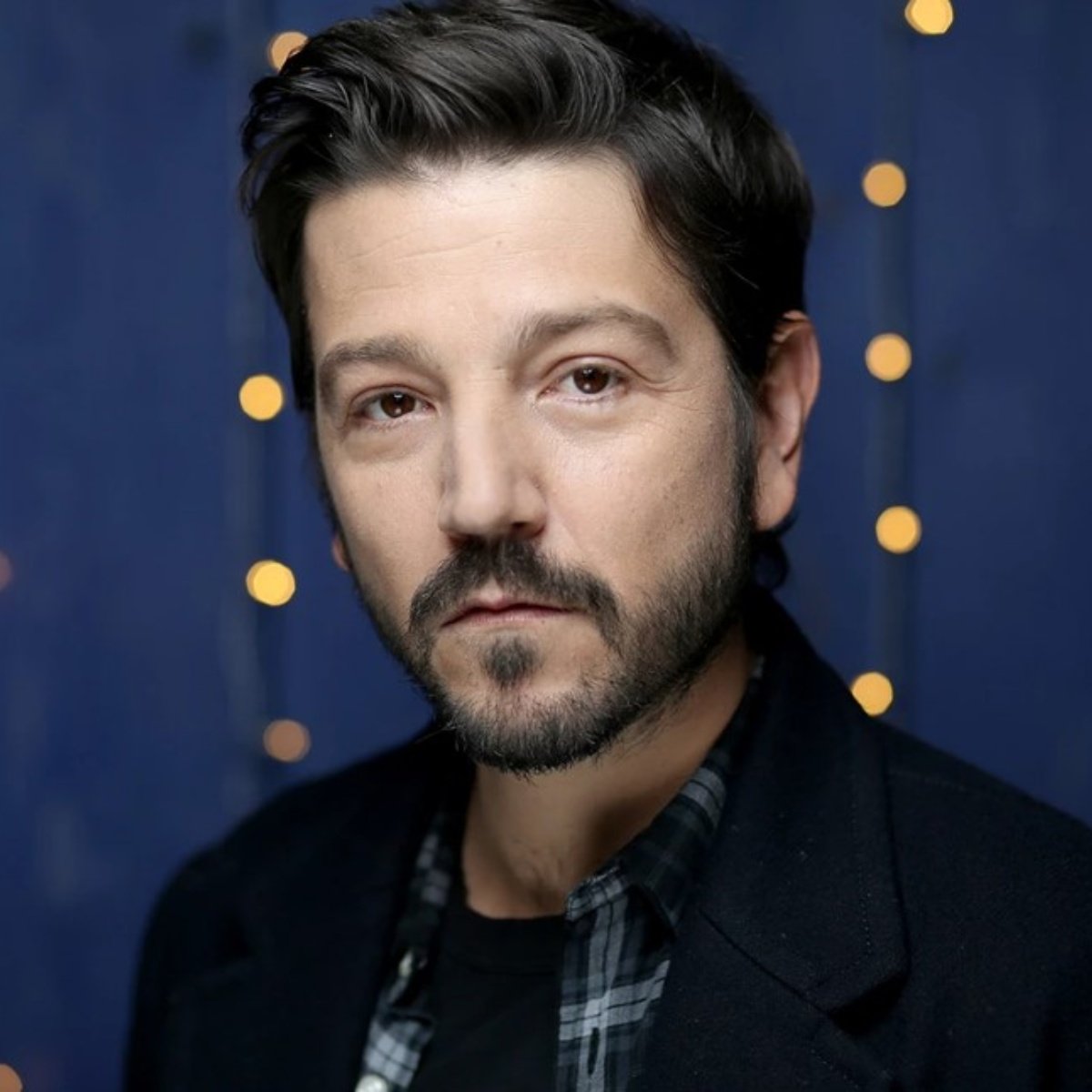 Diego Luna, one of the most famous international actors, is about to release one of his most recent works called “Andor,” where he plays the main character of the series, adding another important role to his extensive acting career.

In this context, it is well known that Diego Luna has been characterized by characters such as Miguel Angel Felix Gallardo in the award-winning series “Narcos: Mexico“, in which he gives life to a known drug trafficker whose story is involved in the way he got his riches, but also in the deaths he had to bear to get to them.

However, in American Post News, we remind you that he has been part of music videos such as “The one that got away” by the talented singer Katy Perry, in which he plays the artist’s partner who loses his life during a car accident.

The character of Diego Luna in the Star Wars series

Diego Luna plays Cassian Andor, a character that is part of the Star Wars series, who comes to the brothel to find his ideal woman, it is worth mentioning that the long-awaited series “Andor” will premiere on the Disney+ streaming platform and will have three episodes available.

Likewise, it is important to clarify that series requested by users will also be released, such as “The Mandalorian” and “The Book of Boba Fett.”

How did Diego Luna become famous?

The history of producer Diego Luna in the acting world begins in 1992. At an early age, he starred in one of the best-known Mexican telenovelas, “El Abuelo y Yo,” where he shared credits with his great friend and actor Gael García Bernal.

However, she has also worked alongside important artists, such as the very talented Hollywood actress Salma Hayek, in the movie “Frida” in 2002.