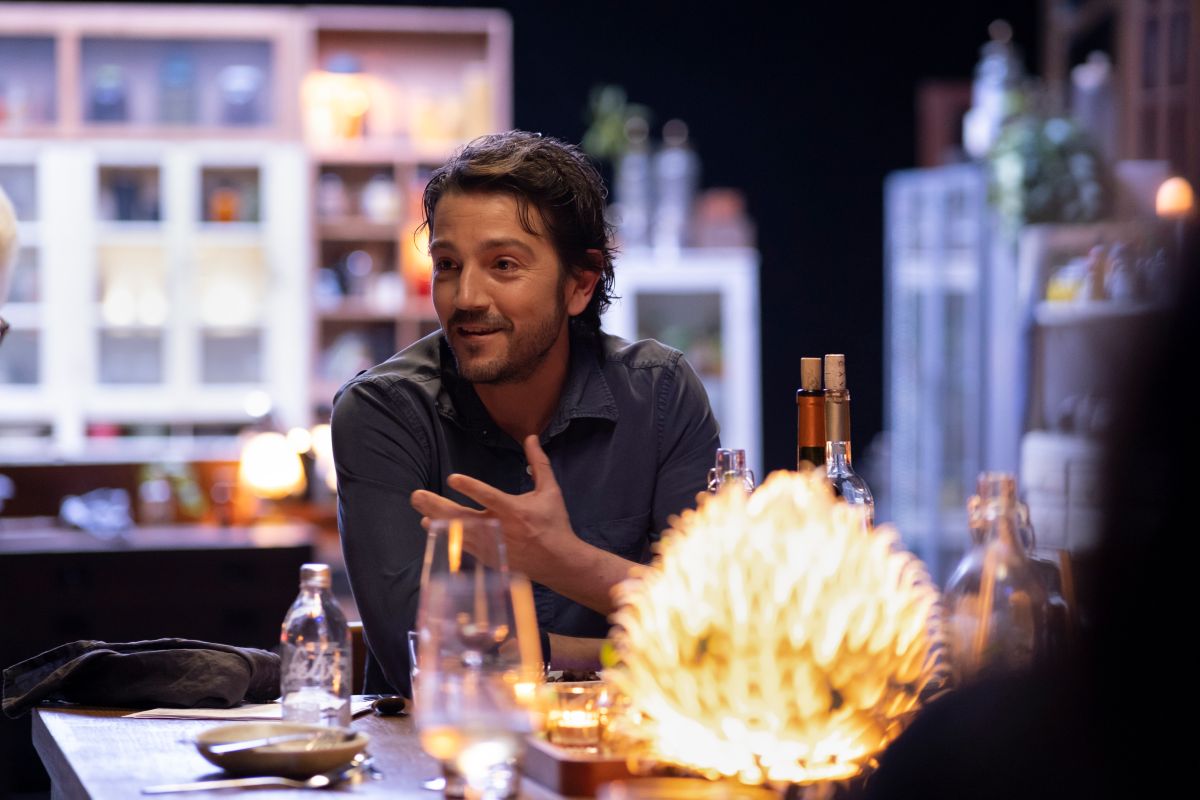 Diego Luna returns to the streaming platform Amazon Prime Video with a second season of “Pan y Circo”. Will be next October 8 that the first of four specials is seen of the program, in which the meal ritual is retaken as a space for dialogue on different points of view.

Mexico City and New York will be the stages where the table will be set for the specials of Bread and Circus, and this time the episodes will be special that will premiere throughout the year.

In each special, the actor, producer and director Diego Luna will be in charge of cooking and hosting these conversations on fundamental issues for society, with guests representing different positions. The conversations will be accompanied by the processes and spaces that accompany a meal.

The first special, Access to Health, questions how the pandemic is just one more problem that came to overload a deficient health system, highlighting its shortcomings. It is put on the table what Mexico and the region in general have done to save lives, vaccination policies, the participation of civil society; what are the actions that the government would need to take to adapt to the cultural, social and genetic needs of the population and where is the limit of what is public and what is private.

The special of Access to Health It will premiere on October 8 on Prime Video and will feature the participation of Dr. Julio Frenk Mora, president of the University of Miami; the activist, consultant and researcher Ricardo Baruch; the political scientist, researcher and professor Laura flamand, coordinator of the Network of Studies on Inequalities of the Colegio de México; and the Master in Law Zoé Robledo, director of the Mexican Institute of Social Security. The conversation will also be joined by the participations of the Dr. Juan Ramón de la Fuente, Ambassador of Mexico to the UN; the teacher and vaccinologist Sarah Gilbert, creator of the Oxford-AstraZeneca vaccine; and the traditional medical Maria de Jesus Patricio Martinez (Marichuy), spokesperson for the Indigenous Government Council.

In filming these specials, La Corriente del Golfo brought in a “greener” from Rutas y Raíces, a specialist responsible for raising awareness and guiding the transition to better social and environmental practices, on and off the set.

“Bread and Circus” is a series created by Diego Luna and produced by La Corriente del Golfo. In 2021 the series was recognized with the Daytime Emmy Awards for Best Entertainment Program in Spanish and Outstanding Talent in a Daytime Program in Spanish, for Diego Luna. The new specials will premiere exclusively on Amazon Prime Video in more than 240 countries and territories.