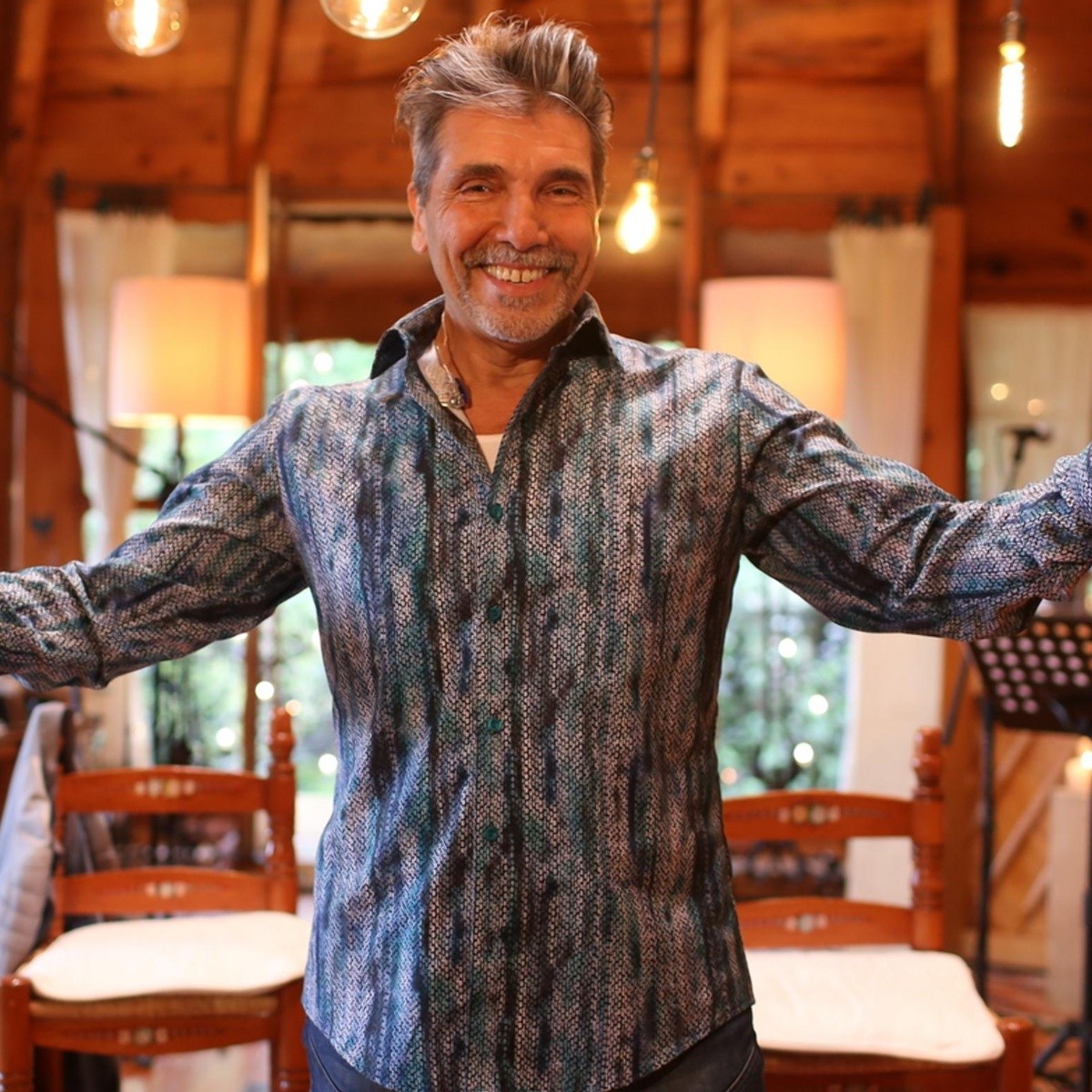 The singer, composer and music producer Miguel Atilio Boccadoro Hernández, better known as Diego Verdaguer, lost his life at 70 years of age, due to some health complications, which were derived from Covid-19 contagion which he had at the end of last year. In new information that has emerged regarding his death, it was revealed that his daughter Ana Victoria asked the Mexican actor Toño Mauri for help, a survivor of this disease.

Through a statement, the family made this unfortunate event known: “With absolute sadness, we regret to inform all his public and friends, that our dear Diego left his beautiful body today, to continue his path and creativity in another form of eternal life”.

According to the program “El gordo y la flaca” on the American television network Univisión, the Diego Verdaguer’s health worsened after being infected with Covid-19, since I had a thyroid problem which increased, due to the stress caused by the pandemic.

Lili Estefan, one of the presenters of the aforementioned program, commented that Ana Victoria, daughter of Amanda Miguel and Diego Verdaguer, sought out actor Toño Mauri to ask for help regarding her father’s health.

It is worth mentioning that Tony Mauri, brother of actress and singer Graciela Mauri, is considered a living miracle. In June 2020, he contracted Covid-19 and the doctors did not give his relatives much hope; remained hospitalized in Miami, Florida, United States, for eight months and managed to survive thanks to a double lung transplant.

Lili Estefan said that last Thursday, the day of Diego Verdaguer’s death, she met with Toño for dinner, who assured her that Anna Victoria “I had sought him out to expose his father’s state of health, after contracting the virus, trying to find something to help him get better.” Also the singer he was looking for all kinds of guidance and help to save his father.

Also, in this television show, it was said that Amanda Miguel’s husband was not vaccinated against the virus, which supposedly would have further complicated his health. However, his publicist in Mexico, Claudia López Ibarra, denied it in a message sent to the AP: “yes, he was vaccinated, but the virus attacked him in the United States when the Delta variant was present.”