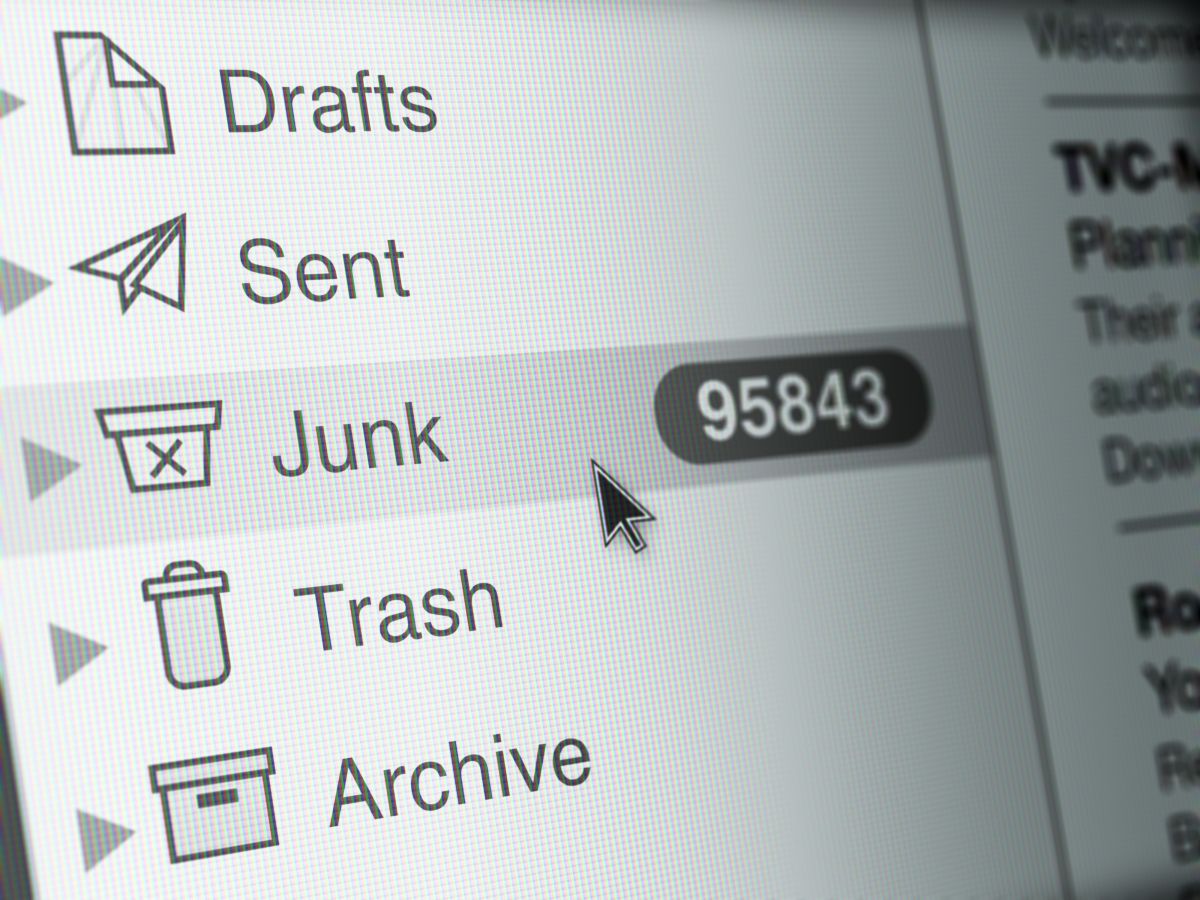 French technology company Soixante Circuits created the IRL Trashcan, the first physical trashcan capable of deleting emails from the digital trash garbage can of the cell phone. The device’s creators intend the garbage can to help raise awareness about digital pollution.

It is necessary to understand that storing “junk mail” not only takes up space in accounts such as Gmail but also takes up space on servers that need electricity to provide support and access to these emails, which is why it is considered a waste of energy.

“Digital pollution is too invisible. The polluting servers are far from our big cities or hidden to deceive the public. This results in a classic human bias: we do not realize the impact of what we do not see”, says the French company.

To give visibility to this problem, the French company decided to create a physical representation of cell phone trash. Its function is to connect to nearby phones through an NFC reader and delete all the emails that the person has in their digital trash so that digital pollution can be reduced.

According to Soixante Circuits, IRL Trashcan can delete 600 emails per minute. It should be taken into account that it is estimated that storing an email for a year represents an energy expenditure of approximately 0.0096 wh, which translates into about 0.005 grams of CO2.

This means that IRL Trashcan can process the equivalent of 3g of CO2 per minute, a figure that rises to 9.47 pounds of CO2 per day, which is an amount similar to that generated by manufacturing 432 plastic bags.

They also state that a single Trashcan IRL can eliminate the CO2 emissions that a car could produce when traveling a distance of 15 miles.

Because its purpose is to conserve the environment, the IRL Trashcan is made from 100% recycled materials. At the top of the trashcan, users will have a small screen on which the device will display the total number of deleted emails.

It is unknown what its retail price will be and when it will be available.