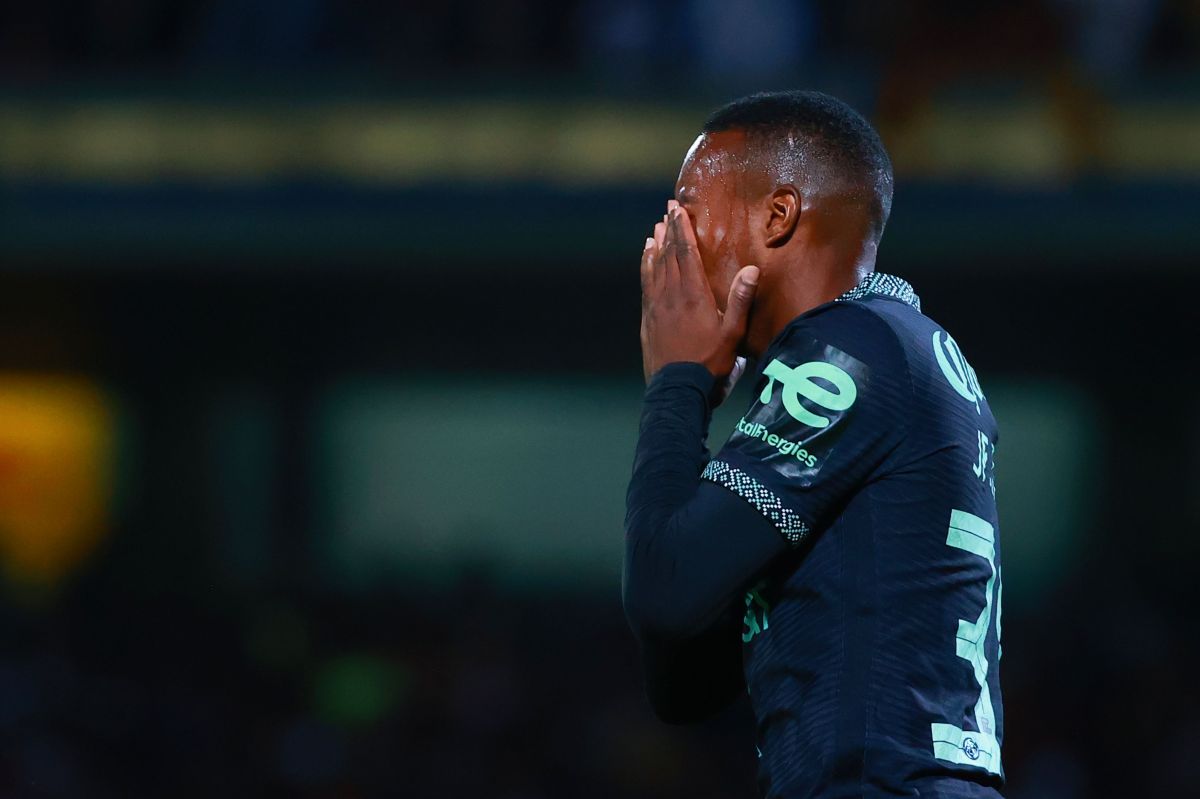 It is a matter of hours before the departure of Juan Otero of America. The Colombian was separated from the first team and carried out a differentiated training session this Tuesday, probably the last of his career with the Eagles.

It is a fact that the coaching staff commanded by Fernando Ortiz is looking for a way out for the attacker, who barely scored a goal and gave an assist in a tournament with America. The azulcremas must free up a place as a foreigner to register Jonathan “Little Head” Rodriguez.

This Tuesday morning, Otero trained with Chava Reyes in a differentiated way. He did the warm-up with the first team, but was later dropped at the time of tactical training. More tests, impossible.

Juan Otero He arrived at America after showing flashes with Santos Laguna. A fast and skilful striker was expected, capable of scoring many goals and generating numerous dangerous options for the rival.

However, his reality was different. It barely counted for the coaching staff. In the last games he used to be the last change, already in added time.

The only question is whether the Colombian attacker will go to another Liga MX team or say goodbye to the Mexican circuit. Because for America, it is officially ruled out.