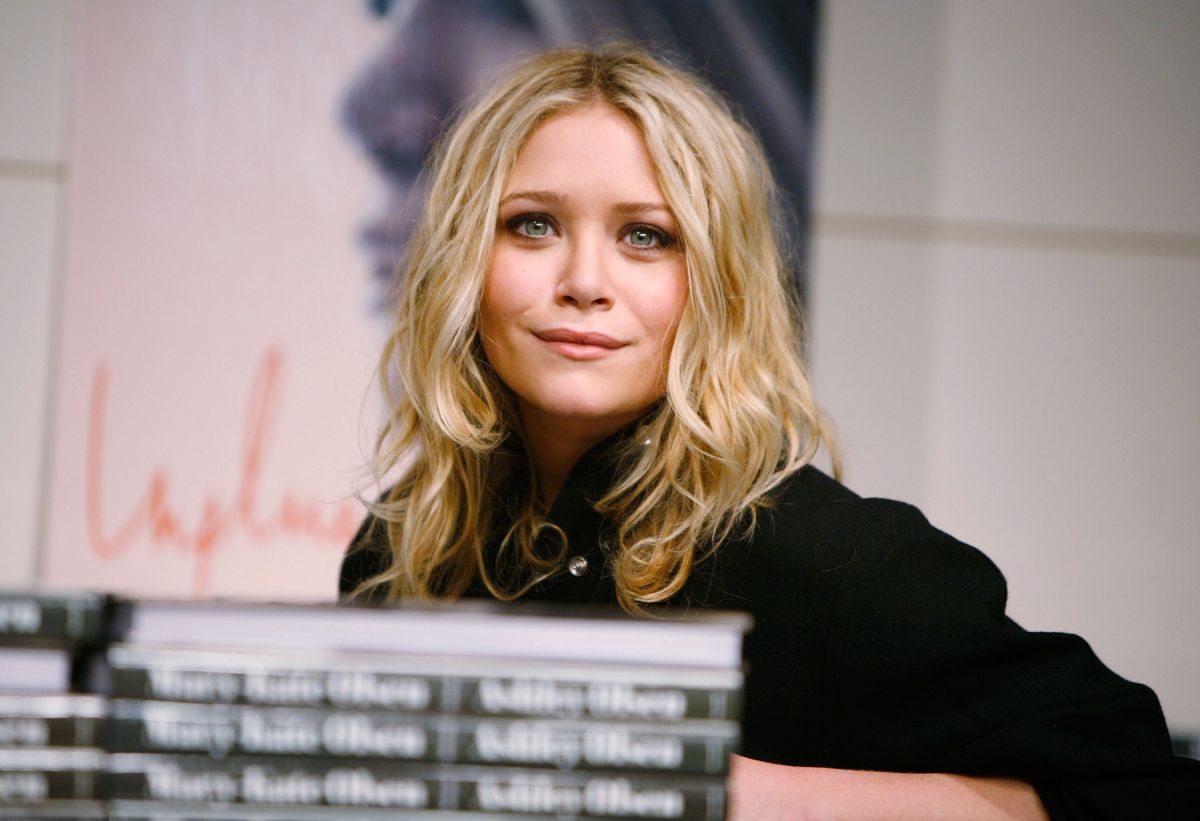 In January of this year, after five years marriage, actress Mary-Kate Olsen and the banker Oliver Sarkozy signed their divorce. In this the actress lost a property in New York, the same one that is now for sale.

The mansion of five stories and 8,700 square feet, specifically located at Turtle hill, entered the market at a cost of $ 11.5 million, which means a loss for its current owner since 13.5 million was paid for it in 2014.

The place does not have luxurious decorations, even in its description it is said that it is ideal for architects, so the new owner will have total freedom to adapt the empty rooms to their liking.

All the rooms in the place are white and you are invited to imagine what each space could be used for, from the main room to a private gym.

One of the spaces that does have a more developed structure is the library, with empty dark brown wooden shelves and a fireplace.

Due to its location, the mansion offers privacy to its tenants and an exterior endowed with large trees.

The couple never moved into this mansion, although right after its purchase they hired the company Montalba Architects for a design that was never executed.

What happened to the marriage of Mary-Kate Olsen and Oliver Sarkozy?

Actress Mary-Kate Olsen filed for divorce from French banker Oliver Sarkozy after five years of relationship; However, the break was not entirely healthy, since since the request the relationship between the two worsened.

It is said that before going to court, Sarkozy transferred his other ex-wife, Charlotte bernard, with his two children to the old house in the Hamptons that he shared with Olsen.