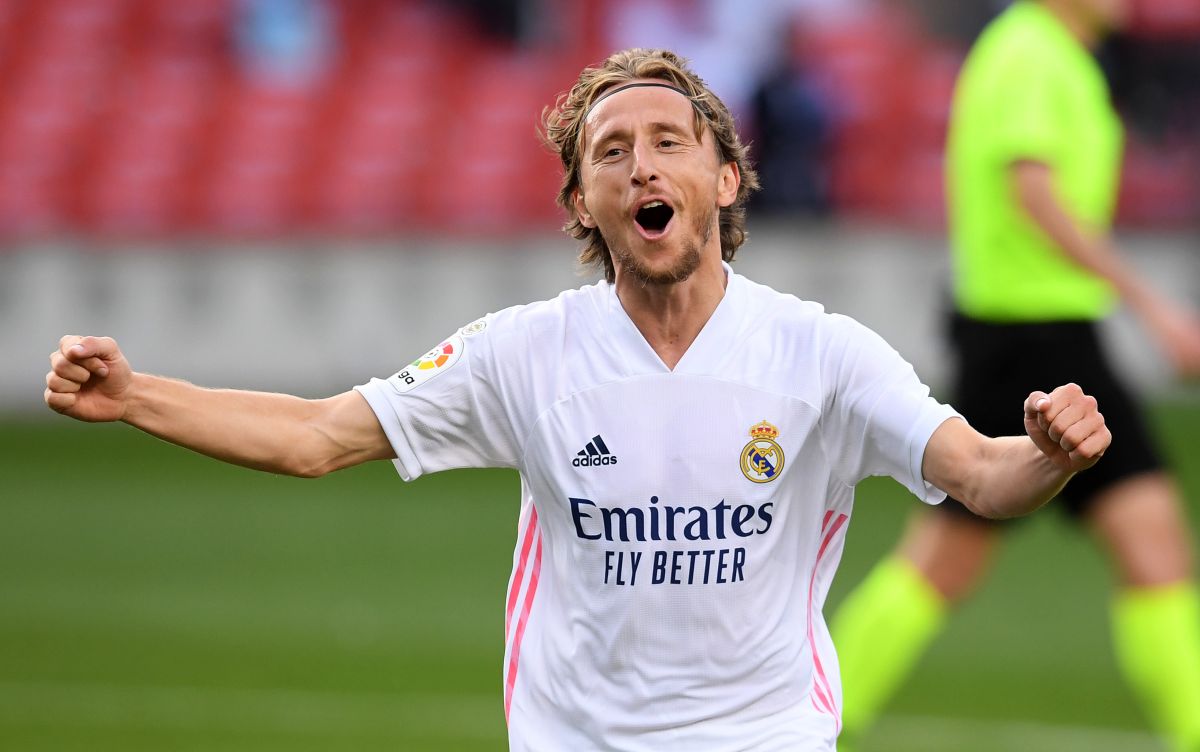 The athlete is not, so far, linked to any offshore company; however an investigation published by the Venezuelan media ArmandoInfo announced that his current mansion in Madrid previously belonged to the Venezuelan lawyer Gustavo Mirabal, who is presumed to be Alejandro Andrade’s front man.

The three-story mansion, located in the important neighborhood of The morale, was sold in 2019 for more than $ 13 million.

According to Spanish media the property It is located on a 2.47 acre lot and its living space extension is 8,858 square feet.

Why did Gustavo Mirabal leave the luxurious mansion?

The sale and purchase of this mansion was in the hands of a real estateTherefore, it is assumed that the Croatian never had a direct relationship with the corrupt person linked to the Venezuelan government.

According to research by ArmandoInfo, Mirabal left Spain when he learned that Alejandro Andrade was going to surrender to the authorities. It is presumed that the lawyer was a front man for the former national treasurer, who, in Florida, was sentenced in 2018 to 10 years in prison for money laundering for an amount greater than 1,000 million dollars.