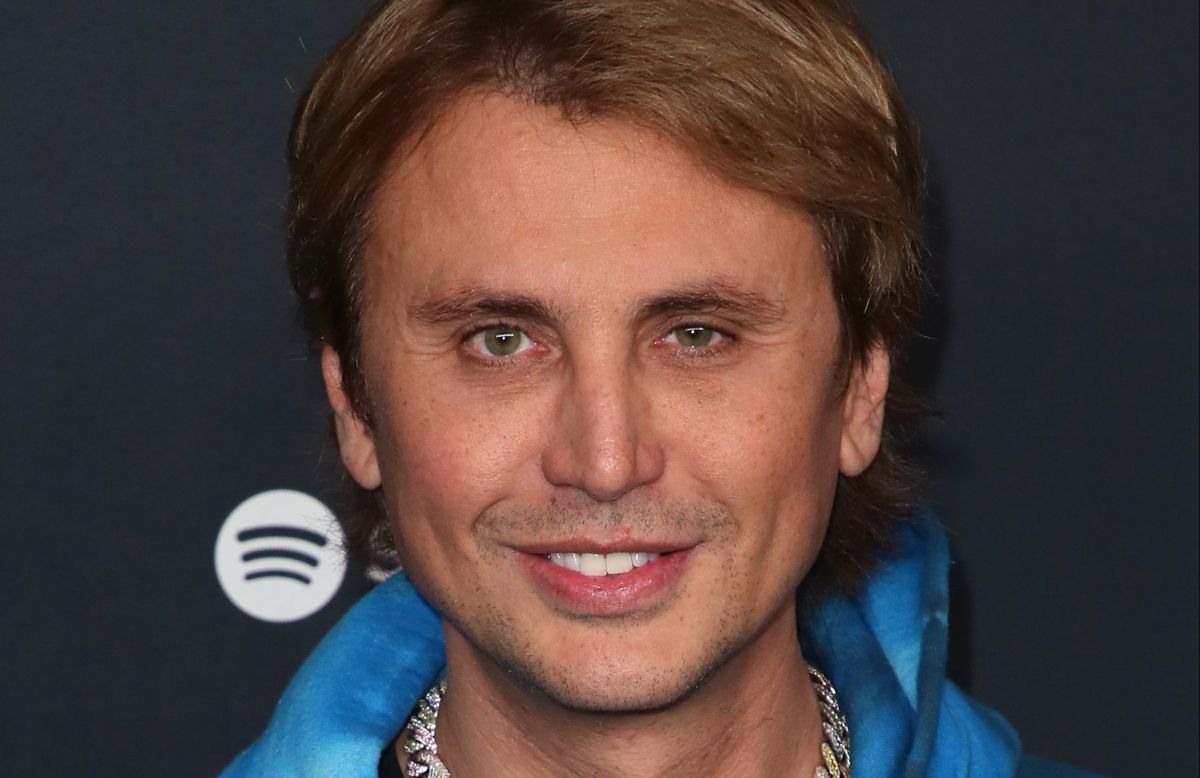 For a little more than $ 2.5 million the influencer and exp publicist Jonathan Cheban, known as Foodgod, decided to sell his apartment fully furnished in one of the most exclusive areas of the city of New York.

The place was bought by Cheban, who claims to be the best friend of Kim kardashian, in 2009 for $ 1.56 million. That is, the influencer will have a profit of a million dollars after 12 years.

The house is located in the building Sky House, specifically on the 11th floor. At the disposal of the new owners there is an extension of 1,612 square feet distributed in two bedrooms, 2.5 bathrooms, hall, kitchen, dining room, living room and study.

The main room is of a regular size, inside it can be a large bed and a wardrobe. The kitchen is not large either, although it does have enough space to prepare food.

The apartment is not too spacious; however its large windows make the site very attractive to buyers.

Another advantage of the property is offered by the same Sky House building, which has common areas ideal for the entertainment of its tenants.