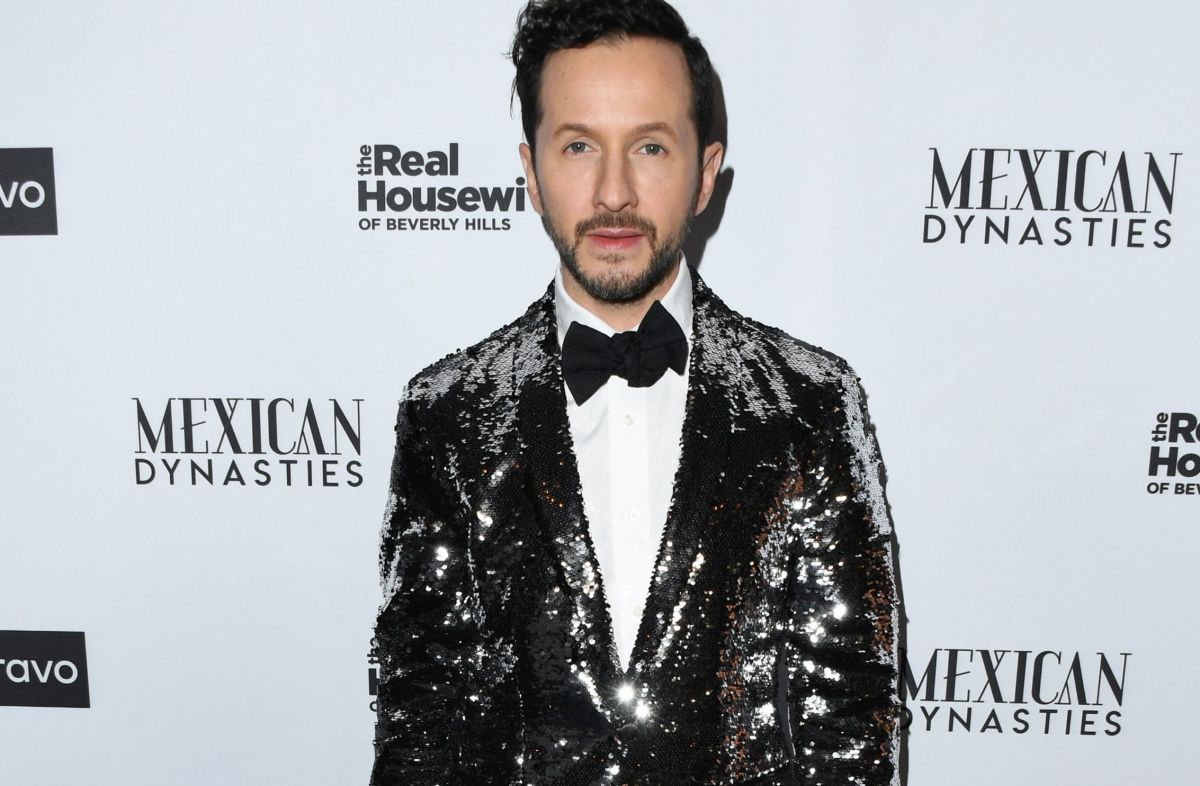 The model, television presenter and businessman Oscar Madrazo has opened the doors of his home in Mexico City to the cameras of the specialized magazine ‘Architectural Digest’.

Madrazo is recognized for being a jury of ‘Mexico’s Next Top Models’ and the A&E network show ‘Fashion Hunter.’ Being a specialist in fashion, it is expected that his home is decorated in a style worthy of being reviewed by the media.

The Mexican’s journey to ‘Architectural Digest’ he started in the library where he usually sits to work. Among his collection of books there are several specializing in fashion, design and architecture. In this space there is a table for four people and Madrazo confesses that he dines there every night with her two children, Anik and Axel.

An important part of the decoration of this apartment is that the frames do not have photos of him or his family, but he makes cuts and changes them repeatedly.

He confesses that what he was looking for with the design of this apartment is that it have many colors and that it be illuminated, he says that his previous home was very dark without so many windows or balconies that allowed natural light to enter.

The bar of this house has a marble bar and for him this is a sculptural piece that he does not want to be overshadowed by anything.

The living room and dining room have a large floor to ceiling window that allows a lot of clarity to enter the place. The furniture in the living room stands out for its colors.

Kitchen has white cabinets and gray counter tops. The appliances are high-end and of different colors that stand out in the white already mentioned.

Madrazo mentions his children on many occasions during the tour, including shows the game room they both share. This space was decorated by the young people themselves, who put the colors and elements that they like the most.

Of course one of the most important places in Madrazo’s home is his large dressing room that houses the clothes he has collected over the years. All clothes are sorted by colors and types.

– This is the mansion that Pepe, Leonardo and Ángela Aguilar bought in Texas