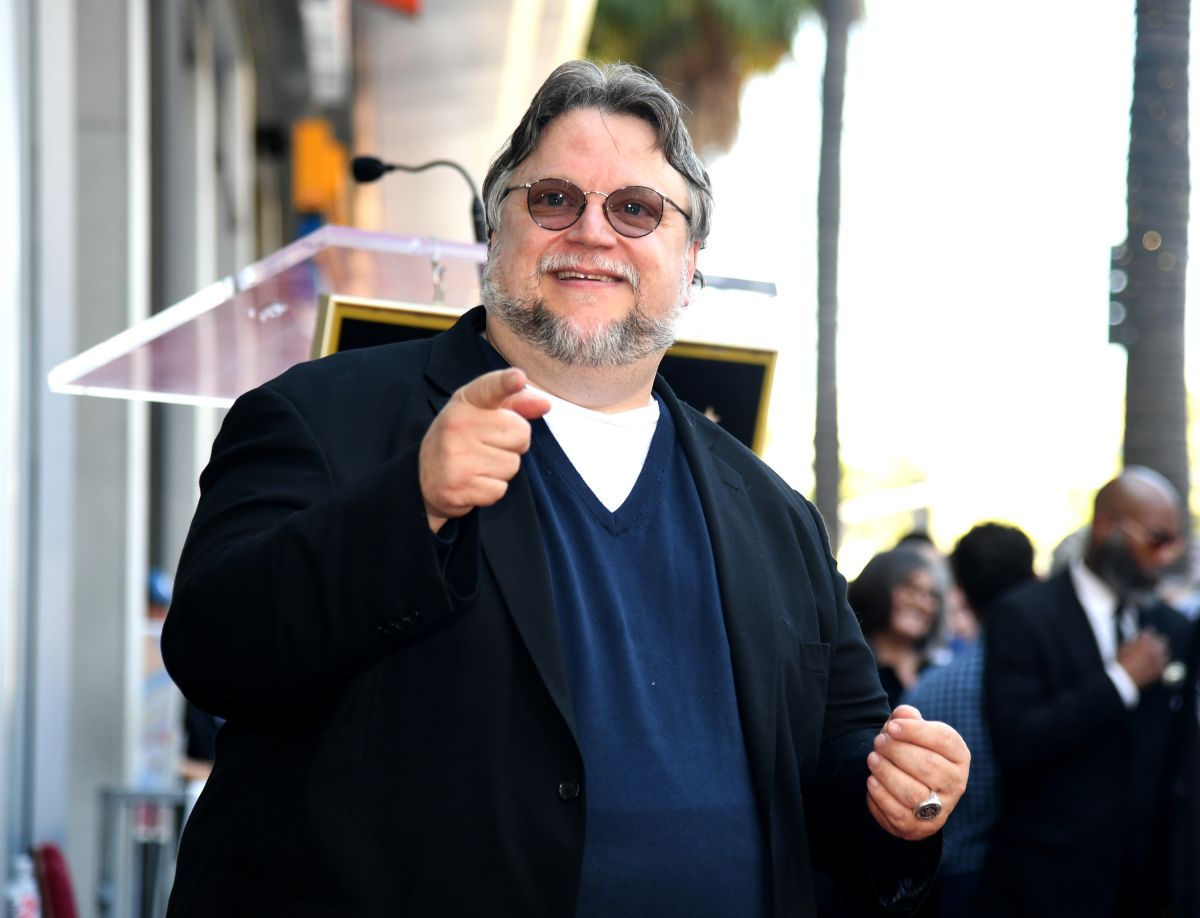 Oscar-winning Mexican filmmaker, Guillermo del Toro, returns to the big screen with the psychological thriller “Nightmare Alley” (“The Alley of Lost Souls”), which premiered this weekend.

In addition to the name of the renowned director and his cast headed by Bradley Cooper and Cate Blanchett, this film draws attention on a visual level for the interior design and production.

“The Alley of Lost Souls” is set in the United States during World War II, where a mind reader (Bradley Cooper) lives who meets a psychologist (Cate Blanchett) who helps and traps him.

To place the viewer in the time and, also, give him the darkness that del Toro required it was necessary to look for many original elements of the time and comprehensively design each recording set. Some media relate the final result with a painting by artist Edward Hopper.

The visual was quite important in this project by the Mexican filmmaker since the story, based on the novel by William Lindsay and Gresham, is told through the genre “film noir”.

Del Toro told EFE that: “It is a visually spectacular film genre. It is, on the one hand, related to horror cinema through German expressionism but, on the other hand, it requires luxurious surfaces and a very delicate and highly detailed setting ”.

Among the elements used for filming are various Art Deco style furniture. The production designer told Architectural Digest that only computer images (CGI) were used in the film to add snow and for some flying bullets.

The rest of the film has real elements with which the actors had contact at all times.

The entire second part of the film is set in 1930’s offices in Buffalo, New York. To record this they used a recording studio in Buffalo, a restaurant in Toronto called The Carlu, and the RC Harris Treatment Plant.