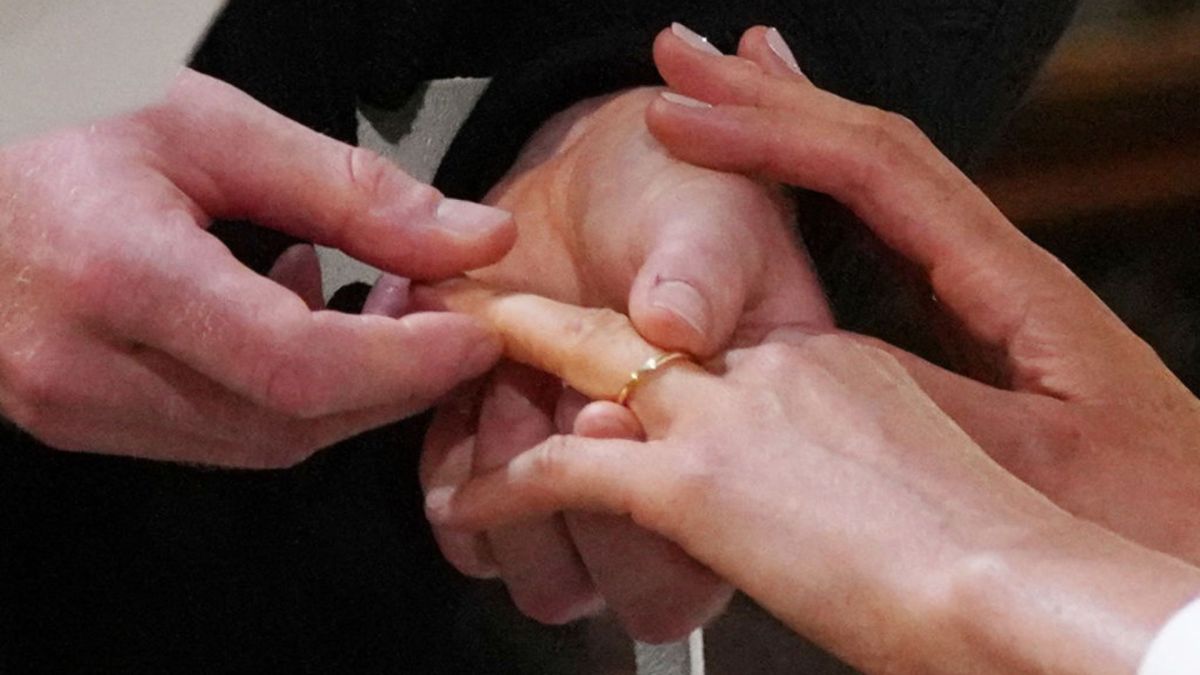 Life gives surprises and surprises gives life, that’s what happened to a woman of the India who discovered that his husband was actually a female.

Yes, the story that immediately went around the world is about a marriage that turned out to be a lie, since a 22-year-old girl decided to raise her voice and file a complaint against someone who betrayed her trust and broke her heart.

Indian media reveal that the couple met in May 2021 through a dating appwhere the detainee turned out to be a swindler who claimed to be a prominent surgeon and coal businessman recently converted to Islam and who was looking for a woman with whom to share his life.

After three months, both decided to get married and thus consolidate their lovestill without any suspicion on the part of the woman that her partner was hiding a great secret from her.

The story took on shades of terror when the parents of the victim began to suspect the alleged husband, who took his wife away from them and kept her locked up, without communication and with the instructions not to speak to anyone; she also managed her finances.

The woman’s parents, whose name is unknown, called the authorities to find the whereabouts of their daughter. It took only a short time for her supposed husband to be arrested and in the first interrogation he was discovered, since it was found that he was not a man.

The scammer was reported for various crimes and could be sentenced to 10 years in prison.