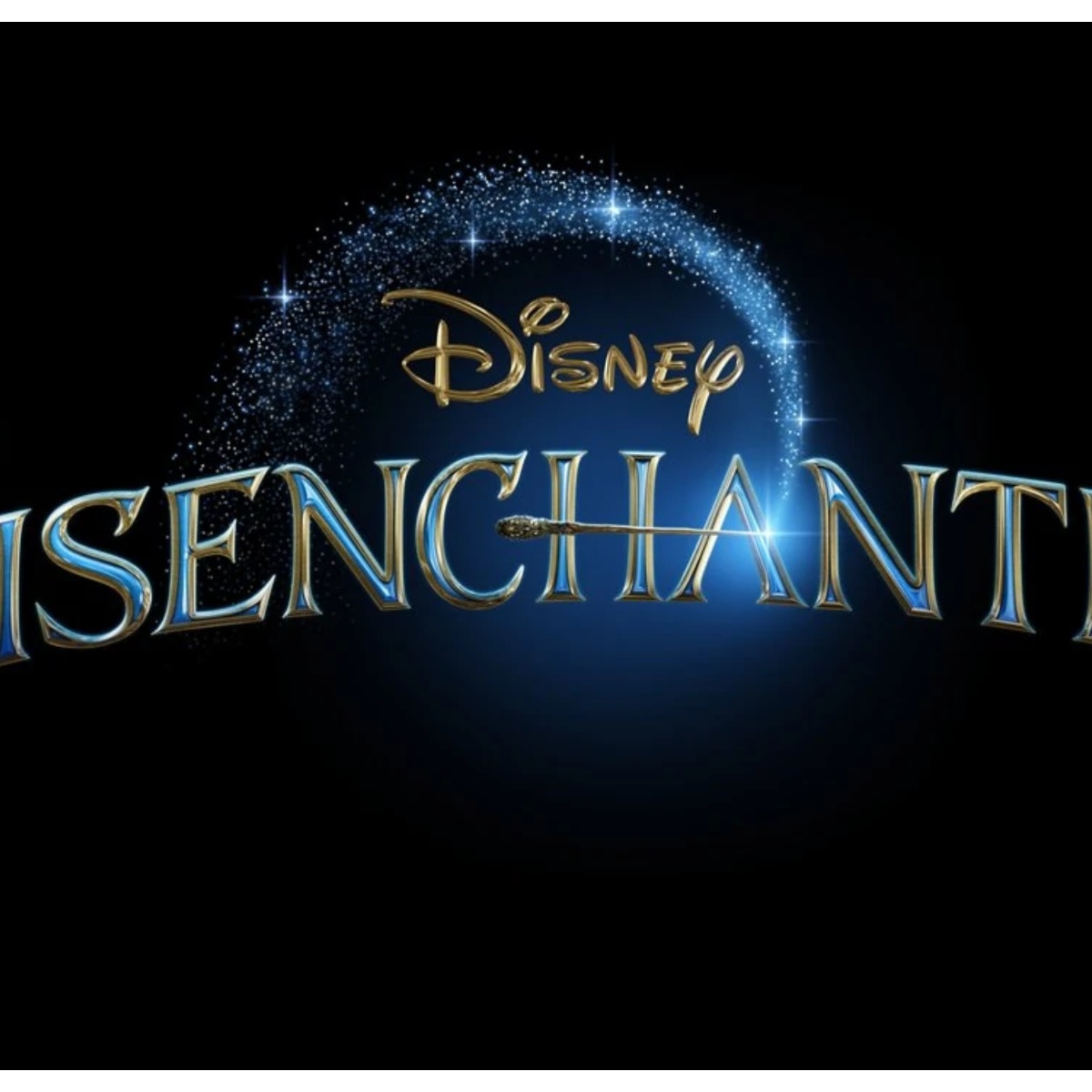 Tape “disenchanted” (“Disenchanted” in Spanish) is the sequel to the famous film “Enchanted”which was starred in 2007 by the actress Amy Adamswho will return for this second part, which will premiere on the streaming platform, Disney+.

After 15 years, the film will pick up the story of Giselle, the adorable princess from Andalasia who is played by Adams. As we have told you in AmericanPost.Newsin 2021 the filming of the film “Disenchanted” will be finished, but it will not be until this year that it will finally be published.

Let us remember that the company has decided that several of its films will be released exclusively on its streaming platform, while others also reach theaters.

Maya Rudolph will be the villain in “Disenchanted”

Through the social networks of Disney +, the platform shared the first image of the film, where we see Amy Adams with actress Maya Rudolphwho will be the new villain in this sequelreplacing Susan Sarandon, who was the antagonist in the first installment.

The story of “Disenchanted” will follow Giselle as she decides to move to suburban Monroeville with Robert and their teenage daughter Morgan, where she discovers the challenges that come with having a new home.

As we see in the image, the character of Amy Adams appears in a tight dress in dark tones, which gives an indication that not everything seems to be going well for Giselle, the smiling princess, who in the first installment wore colorful dresses.

When will “Disenchanted” premiere?