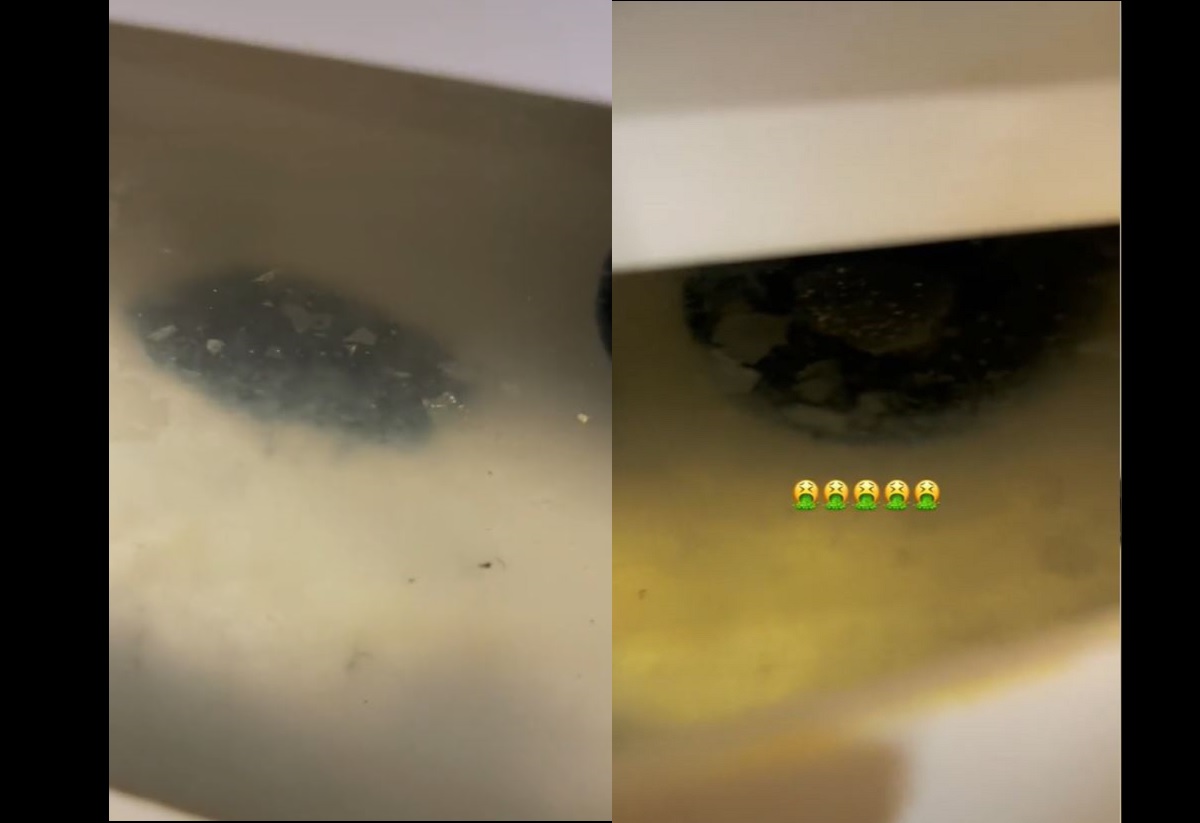 Maybe it has ever happened to you: you eat in a restaurant and then you have an upset stomach that can resolve on its own or that warrants a visit to the doctor. So you think you suffered from food poisoning; but the truth may lie in something as innocent as ice: In a disgusting video, a refrigeration technician showed why it is not a good idea to order ice at restaurants.

Identified as The Ice Man, a man who works repairing large ice machines such as those used in food establishments, showed the surprises he finds when inspecting the interior of these very common and widely used devices.

On his TikTok account, The Ice Man posted a video in which he takes a tour of an ice machine that he recently reviewed. First shows profuse yellow mold stains covering the exterior structure of the machine, and then enter the disgusting reality of the container that stores the water with which the mechanism makes the ice.

“Let me tell you something very quickly: a lot of times people go to restaurants, get sick and think it is food poisoning or that food makes them sick. Let me tell you this: there’s a chance it’s the ice that made you sick“, Narrates the technician in his video while showing his disgusting findings.

“This water that I am going to show you will turn to ice. They can’t tell me this water would make people run”, Says The Ice Man while showing a large container of water where you can see a kind of cream in great quantity and black and yellow spots. And that obviously dirty water will turn to ice later.

While cold environments are not conducive to many bacteria and microorganisms, other survive low temperatures, such as salmonella, E. coli, hepatitis A and noroviruses that cause vomiting and diarrhea.

TikTok users immediately commented on the video that has more than 356,000 likes. “If the ice machine is this dirty, the rest of the restaurant is run down too,” wrote one. “New fear unlocked,” pointed out another. “So when the water tastes weird I’m not crazy”Added a third.

+ Photos: The bugs and worms YOU EAT in your fresh food

+ Why you should NOT take a bath every day, according to Harvard