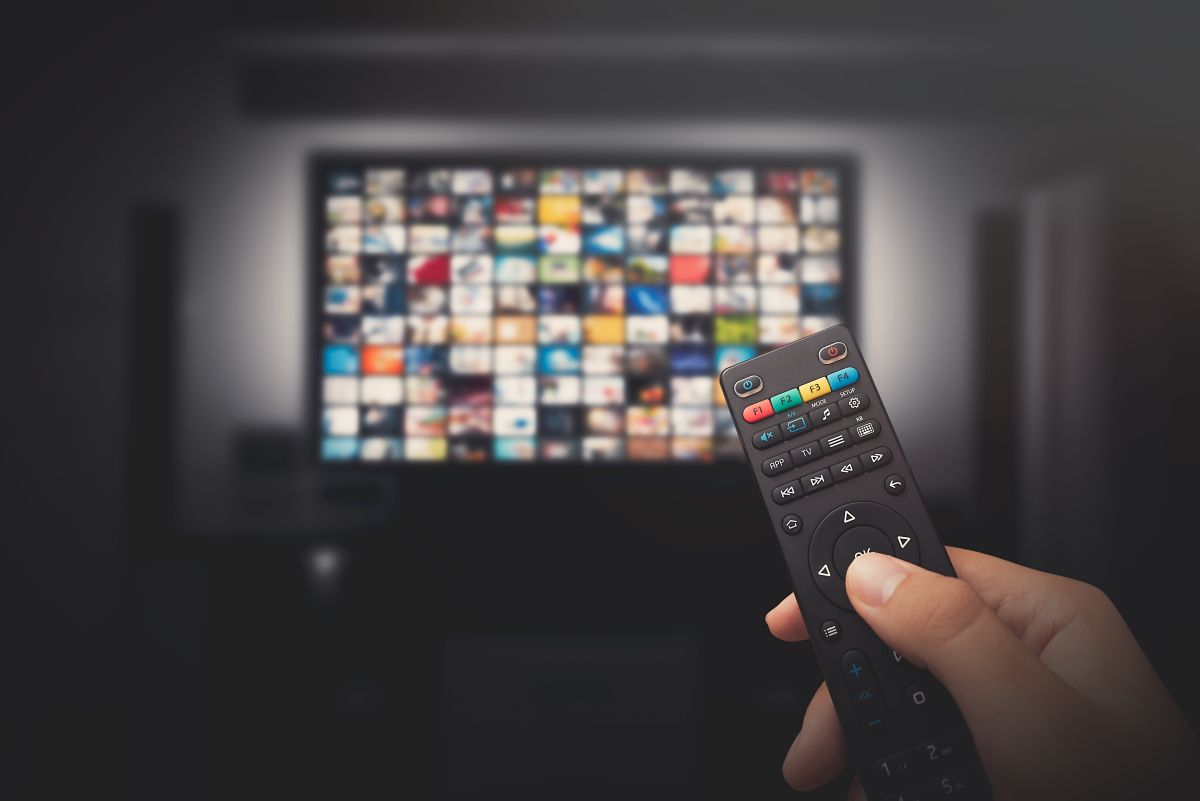 Walt Disney Co overtook Netflix Inc with a total of 221 million streaming customers and will raise prices for customers who want to watch commercial-free Disney+ or Hulureported Reuters.

Disney will increase the monthly cost of Disney+ without ads by 38% to $10.99 in Decemberwhen it starts offering a new version that includes ads.

Since 2017, Disney started its streaming service to compete with Netflix, as people showed their preference for this new entertainment option that has gradually been imposed on traditional and cable television.

After 5 years, Disney finally overtook Netflix in total streaming subscribers, adding 14.4 million Disney+ customers, a figure higher than the 10 million that analysts expected for the releases of “Star Wars” “Obi-Wan Kenobi” and “Ms. Marvel” by Marvel.

Along with Hulu and ESPN+, Disney noted that it had 221.1 million streaming subscribers at the end of the second quarter of 2022, while Netflix reported 220.7 million subscriptions..

According to specialized analysts, such as Haris Anwar of Investing.com, Disney is gaining market share when Netflix is ​​struggling not to lose more subscribers: “Disney has even more room to grow in international markets where you are quickly rolling out your service and adding new customers.”

Hulu prices will increase by $1 to $2 per month in December, depending on the plan.

Among the company’s projections, there is between 215 million and 245 million total Disney+ customers by the end of September 2024. The estimate is lower than the 230 million to 260 million Disney had previously forecast, but the adjustment was due to lowered expectations for India, where the company is losing broadcast rights to Indian Premier League cricket matches.

You may also like:
– Netflix starts charging an extra fee for sharing the password with other houses
– ‘Pinocchio’: Disney releases trailer for the live-action version starring Tom Hanks
– Netflix lays off 300 employees and anticipates sponsored content with ads