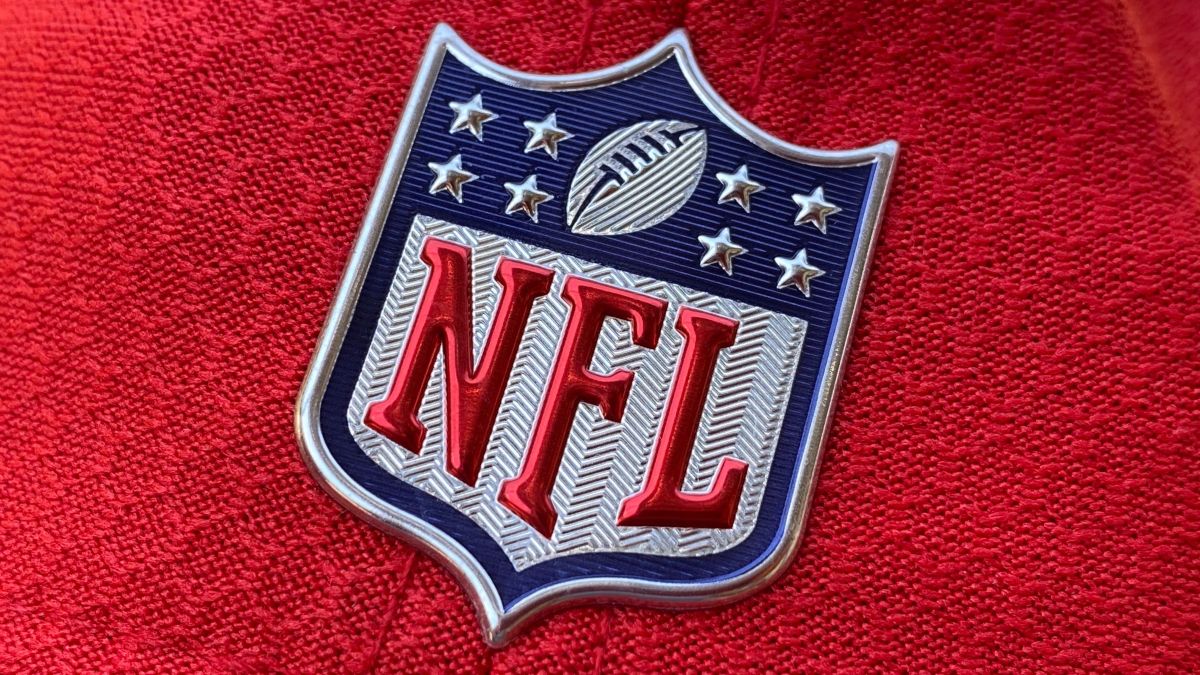 Disney, Amazon and Apple have submitted formal bids to become the new owners of the television rights to the NFL Sunday Ticket.. The league is currently reviewing the proposals to decide which company will be awarded the broadcast rights to its games.

According to sources consulted by the CNBC news channel, The NFL is looking for a deal in excess of $2 billion a year.. It is speculated that the mobile rights of the league will also be included in this package, however, there is no clarity yet on this.

The last agreement signed by the NFL with DirecTV, which concludes at the end of the 2022-2023 season, contemplated a payment in the order of $1,500 million. This year the league planned to double the income corresponding to the sale of these rights, however, experts on the subject point out that this is highly unlikely.

The main obstacle for this 100% increase to materialize is that according to sources close to DirecTV, the company ended up losing money with this agreement. So it is difficult to think that any other company could risk paying twice that amount for the rights, with the risk that this entails.

People familiar with the negotiations have said the delay in announcing the winner of the rights auction is unusual. However, some have explained that part of the delay is related to the fact that the NFL is evaluating which of its products will be part of the agreement, in addition to the Sunday Ticket.

Furthermore, it is necessary to remember that at least Disney and Amazon already have television rights to the NFL. In the case of Disney it is through Espn with Monday Night Football, while Amazon has the rights to Thursday Night Football.

Yes ok Both Disney, Amazon and Apple have remained silent on the matter despite having been consulted on the subject.the 3 companies hope that the announcement will take place as soon as possible.

In this way they will have enough time to start carrying out the necessary advertising campaigns to let their customers know that they will now be in charge of transmitting the Sunday Ticket.

This may also interest you:
– Disney +: 5 tricks that can help you use the platform better
– Disney Plus offered details about its new plan with advertising
– Disney Plus announced that it surpassed 137.7 million subscribers worldwide