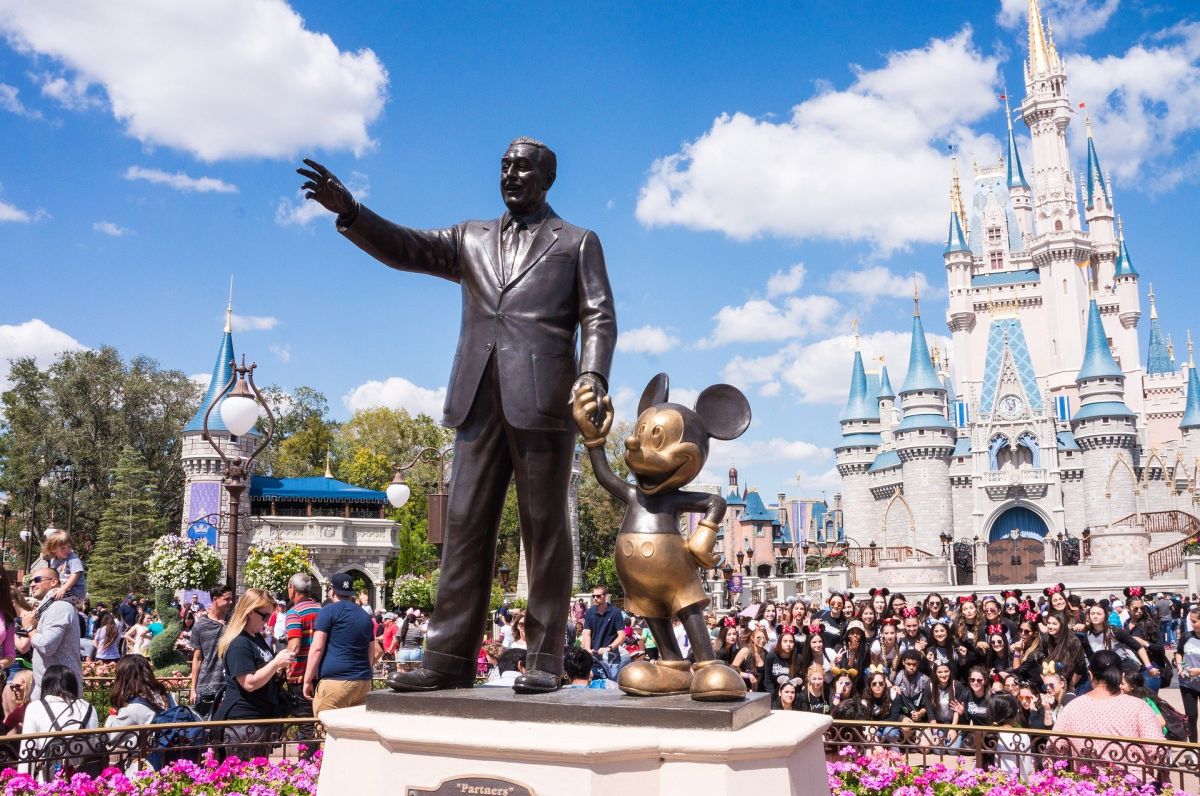 
Angry customers criticized Disney for price hikes it imposed at its Disney World and Disneyland theme parks. Disney patrons took to the Reddit internet forum portal to rant about the now more expensive admission fees at the parks.

The Disney company, which has been hit hard by the pandemic, has been raising prices to make up for the loss it took during the lockdown.

Late last year, Disney announced that it would raise ticket prices at Disneyland and Disney California Adventure in Anaheim, California this year, noting that single-day ticket prices would rise 6.5% to $164. On the other hand, to enter two parks with the Park Hopper day pass will now charge $319, almost 9% more.

It should be noted that even ice cream prices have skyrocketed. Mickey’s Premium Ice Cream Sandwich and Premium Chocolate Covered Bar went up from $5.69 to $5.99.

At Disney World’s Ale & Compass restaurant, the New England Seafood Pot Pie rose $3 to a total price of $28, while the Brick’ Lemon-Herb Half Chicken dish rose $2 to sell for $24.

At Trader Sam’s Tiki Terrace, cocktail prices increased from $2 to $3 per drink.

Disney also announced to its shareholders that it would reduce the size of food portions in its parks to maximize profits and avoid sharp increases in park admission costs.

– Netflix raises prices in the United States and now the basic plan costs $9.99 per month

– Disney mourns the death of Gaspard Ulliel, who brought Midnight Man to life in “Moon Knight”, a Marvel miniseries