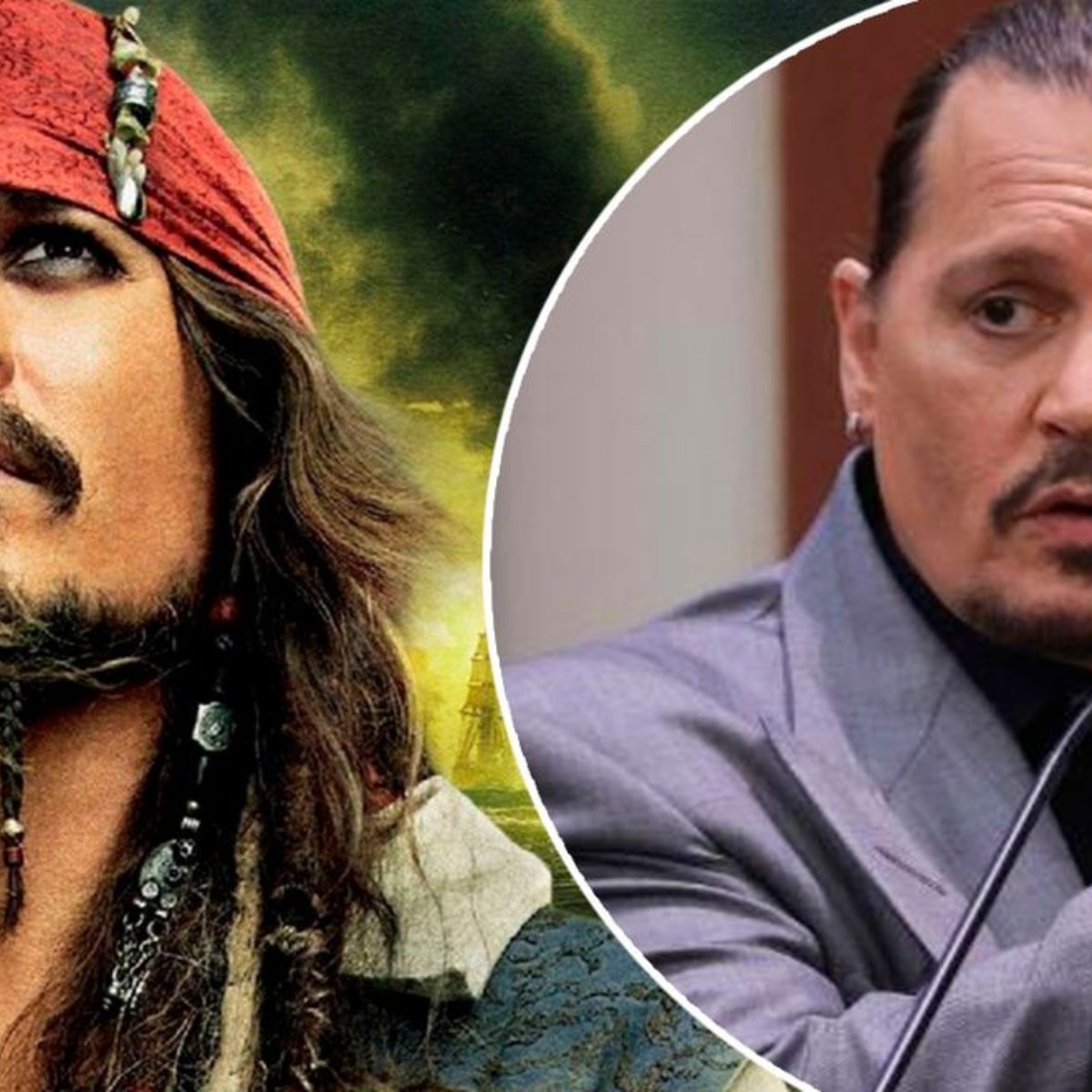 In the trial between Johnny Depp and Amber Heard, it was Disney’s executive Tina Newman’s turn to testify and, according to her statements, the actor’s dismissal is not linked to the domestic violence complaint, leaving the possibility of his return to the company open.

However, a while ago, on AmericanPost.News, we have let you know that Johnny Depp declared that he does not want to act in Pirates of the Caribbean again.

The witness said that she is not aware that the domestic violence complaint the actor faced was a topic discussed at company meetings.

Johnny Depp in “Pirates of the Caribbean”

Tina Newman was questioned about the return of actor Johnny Depp to “Pirates of the Caribbean”, and she commented that the next project is in development, however she said she does not know if Disney is considering having him back, since that decision does not fall within her responsibilities.

In the same way, she pointed out that the article published by Amber Heard has not been presented in the meetings with the producers and they were unaware of the actor’s threat of never returning.

Could be interesting: Tickets are on sale to attend in person the trial of Johnny Depp and Amber Heard

On the other hand, the executive confirmed that she still has a working relationship with the actor, leaving open the possibility of some collaboration with the company, even as Captain Jack Sparrow.

Previously, Christian Carino, a former Johnny Depp’s representative, and a friend of the couple, testified that Disney fired the actor for the op-ed article that actress Amber Heard published on The Washington Post, where she pointed to domestic violence.

According to his statements, the main producer of “Pirates of the Caribbean”, which was one of the most important projects for the actor, told him that they would not have Johnny Depp as Jack Sparrow due to “the accusations and the scandal that Amber put together”.

In the statement of the former representative, he pointed out that the actor sent an email where he reproached Disney for not having formally notified him of his dismissal, due to the accusations he faced from Amber Heard.