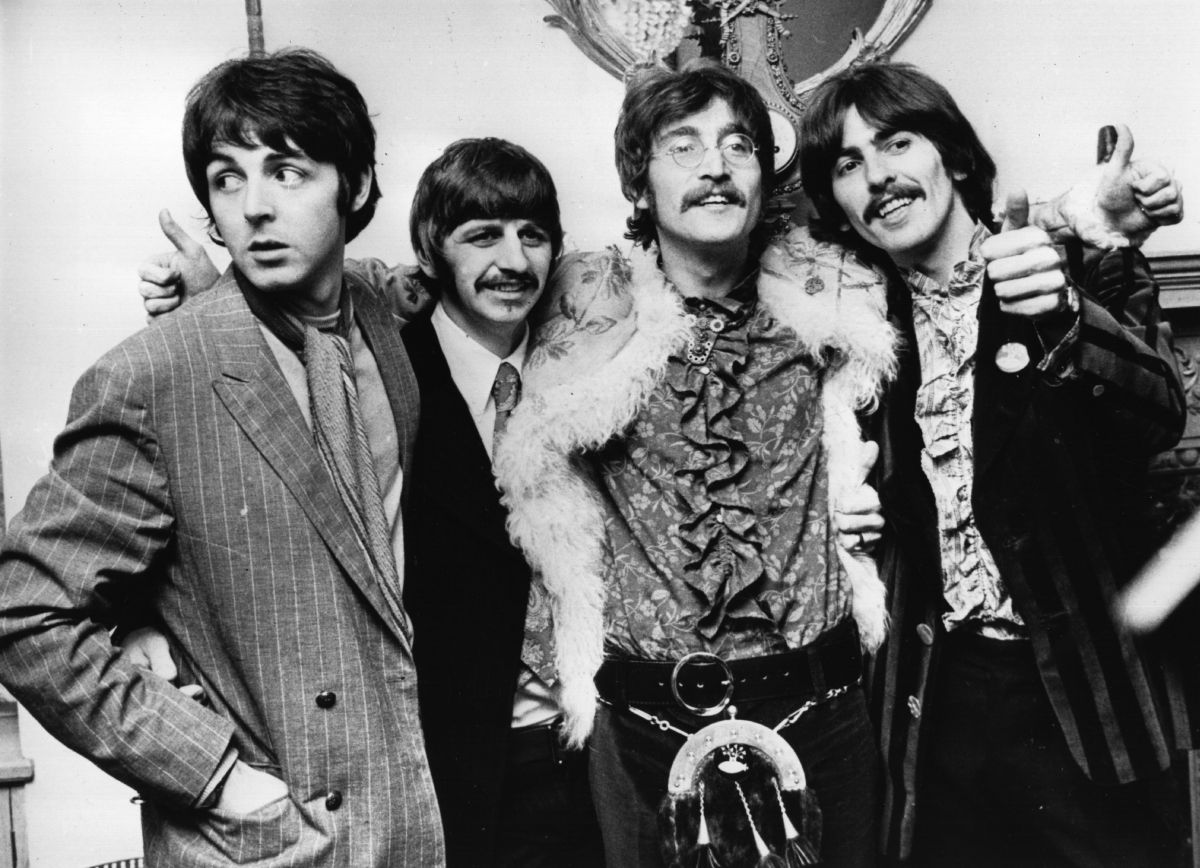 The Disney Plus video subscription service revealed this Thursday the first official trailer dand the documentary series of ‘The Beatles: Get Back ‘, which will be an original production directed by Peter jackson and in this new look, various images of the grouping are displayed preparing to give his first live concert in 1961.

This series will be divided into three chapters, of approximately two hours each, which will be released on November 25, 26 and 27 of this year, where viewers can learn about the beginnings of this band through a more sincere and human perspective.

“It shows the creative process of The Beatles as they try to write 14 new songs and prepare for their first live concert after more than two yearss, “the streaming service platform added in a statement. Notably the production of this documentary series was made from almost 60 hours of filming, which were shot over 21 days by filmmaker Michael Lindsay-Hogg and with over 150 hours of never-before-heard audio, a material that was stored in a vault for five decades.

“Jackson is the only person in 50 years to access ‘this treasure’ of The Beatles and bring it back brilliantly. The end result is an incredibly intimate portrait of The Beatles, where you can see how, in a moment when they find themselves between a rock and a hard place, they can still rely on their friendship, good humor and creative ingenuity.“, Said the account of Disney Plus.

Later, people will witness how this band became one of the most iconic and legendary by the critics of popular music and rock music in general. This documentary series will present, for the first time in its entirety, the last live concert that it offered the Beatles on the roof of Savile Row (London), as well as various songs from his last two albums: Abby Road and Let It Be.

‘The Beatles: Get Back ‘ will have the participation of Paul McCartney, Ringo Starr, Yoko Ono Lennon and Olivia Harrison taking the roles of executive producers.