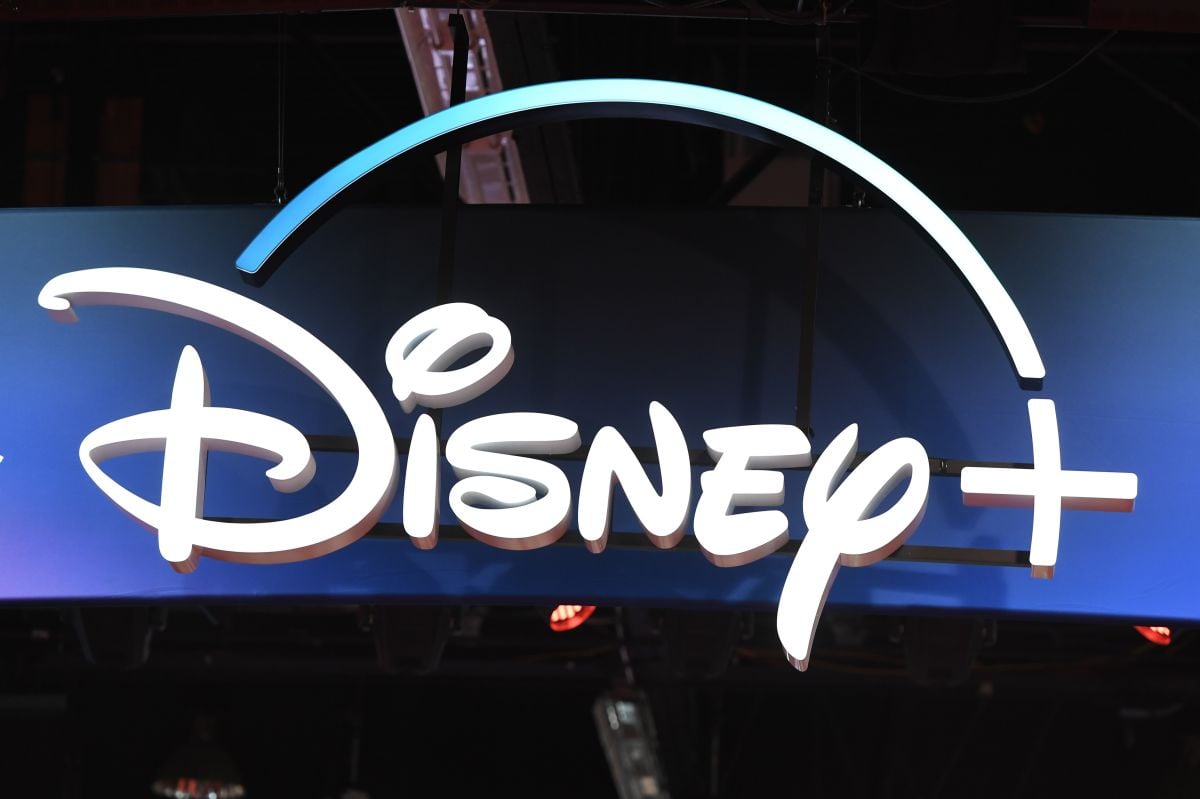 Disney announced that it became the streaming company with the most subscribers in the world.. The news comes after the company presented its financial report for the first half of this year 2022.

The entertainment giant detailed that the achievement was possible by adding the subscribers of the different streaming platforms where it has a presence Well, in addition to Disney +, the company also owns, in whole or in part, other services such as Hulu and Espn +.

In this sense, Disney specified that its portfolio of services distributes Disney + is positioned with the platform with the highest number of users with 152.1 millionthis is followed Hulu with 46.2 million subscribers and finally Espn+ with 22.8 million people. Together all of them They add up to 221.1 million, more than the nearly 220 million that Netflix currently owns.

The figures published by Disney contrast with the current reality of Netflix, which is not only not growing, but is struggling to maintain its customer base.

According to reports released by the platform itself, so far this year they have lost more than 1 million users as part of an exodus to which Netflix has not yet managed to provide an explanation or a solution.

But not everything is good news for Disney as its financial report also reveals that the company has obtained results below expectations. This in part due to the increased programming costs associated with content creation.

Consequently reported that together their platforms generated a combined loss of $1.1 billion. Although it is an important figure, Disney can afford to lose thanks to the income it receives through other lines of business such as theme parks, which have seen a resurgence after the end of the Covid pandemic.

It is precisely due to the losses generated by its streaming services that Disney made the decision to make a price increase in the Disney + subscription that will begin to be reflected in the invoice of its users from the month of December.

Starting December 8th, the ad-free subscription price will be $10.99, that means $3 more than the price that has been paid up to now. For your part the current amount of $7.99 will become the amount users pay for a plan that includes advertising.

This may also interest you:
– Disney Plus offered details about its new plan with advertising
– Disney Plus will increase your subscription from $7.99 to $10.99 per month: from when
– Disney +: 5 tricks that can help you use the platform better