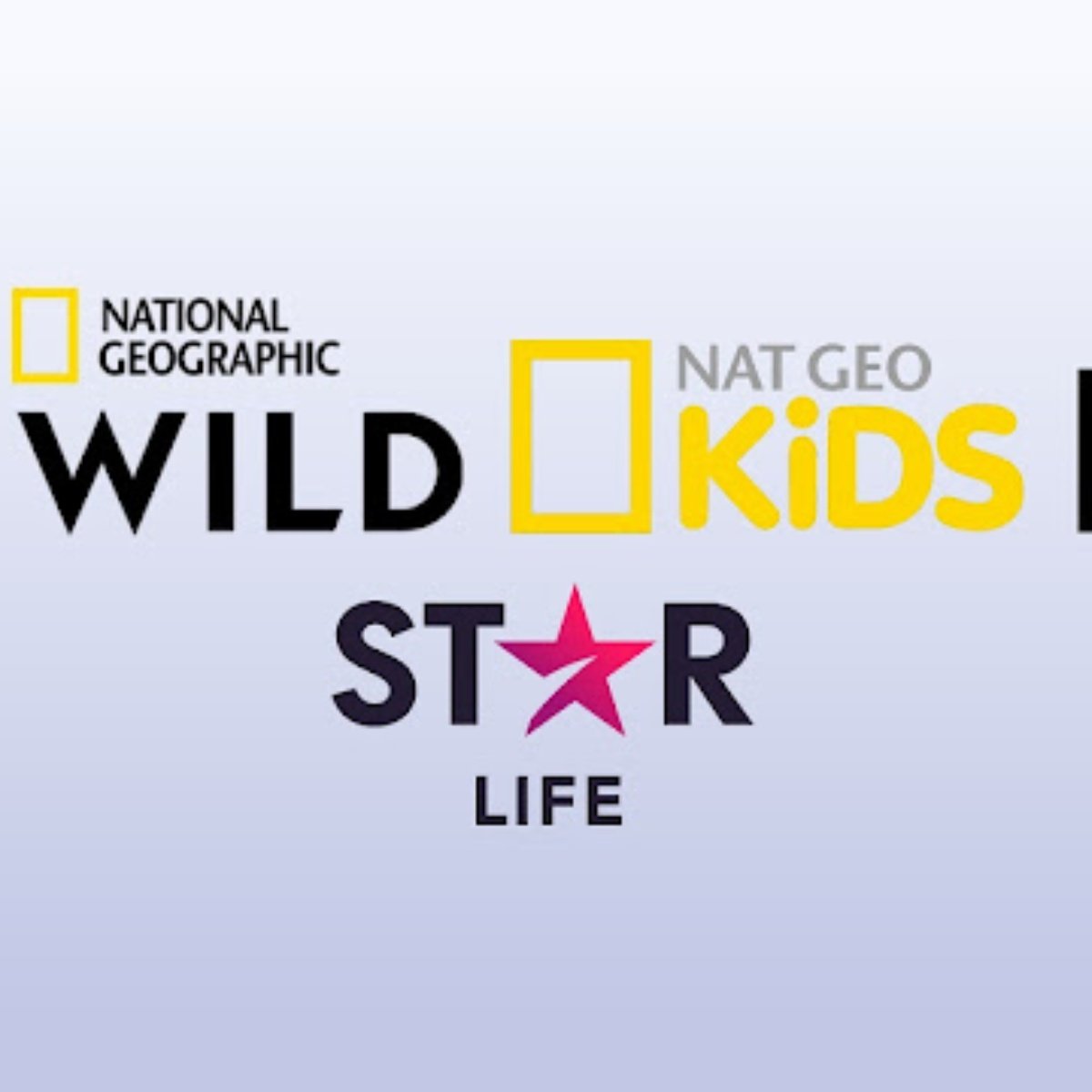 Disney has made official the closure of the channels Nat Geo Wild, Nat Geo Kids, Disney XD, FXM Y star-life in Mexico, because now all its content will migrate to the streaming.

The house of the mouse reported the plan corresponds to the new interests of the audience, who are now more inclined towards content via platforms.

Similarly, the studio announced the release of its content on open television in Mexico, as it can only be seen on Disney Plus.

The house of the mouse confirmed the exit from the air of its channels in Mexico, since its decision corresponds to a new marketing strategy, as they revealed it for an interview in the media.

“In order to adapt to the new context derived from the convergence of the businesses that the Company operates, and in order to be more agile in responding to the changing landscape and better position ourselves for the future, the Company has made the decision to close the channels Nat Geo Wild, Nat Geo Kids, Disney XD, FXM and Star Life throughout Latin America and, in Brazil, also discontinue Disney Junior and rebrand Star Life to Cinecanal, by the end of March 2022.”

Said change may be visible from the 31st of this year, which has been confirmed since it was announced that the new seasons of ‘The Simpsons’ they won’t make it to tv open or paid.

Now the question is, where will all the content of these channels be seen? The study answered that its strategy will focus on streaming apps..

“A selection of relevant content that was seen on these channels can be enjoyed on other linear proposals offered by the Company.”

In that sense, Disney will pull all your content from broadcast and pay TV to send directly to your pay-per-view subscriptions or via streaming.