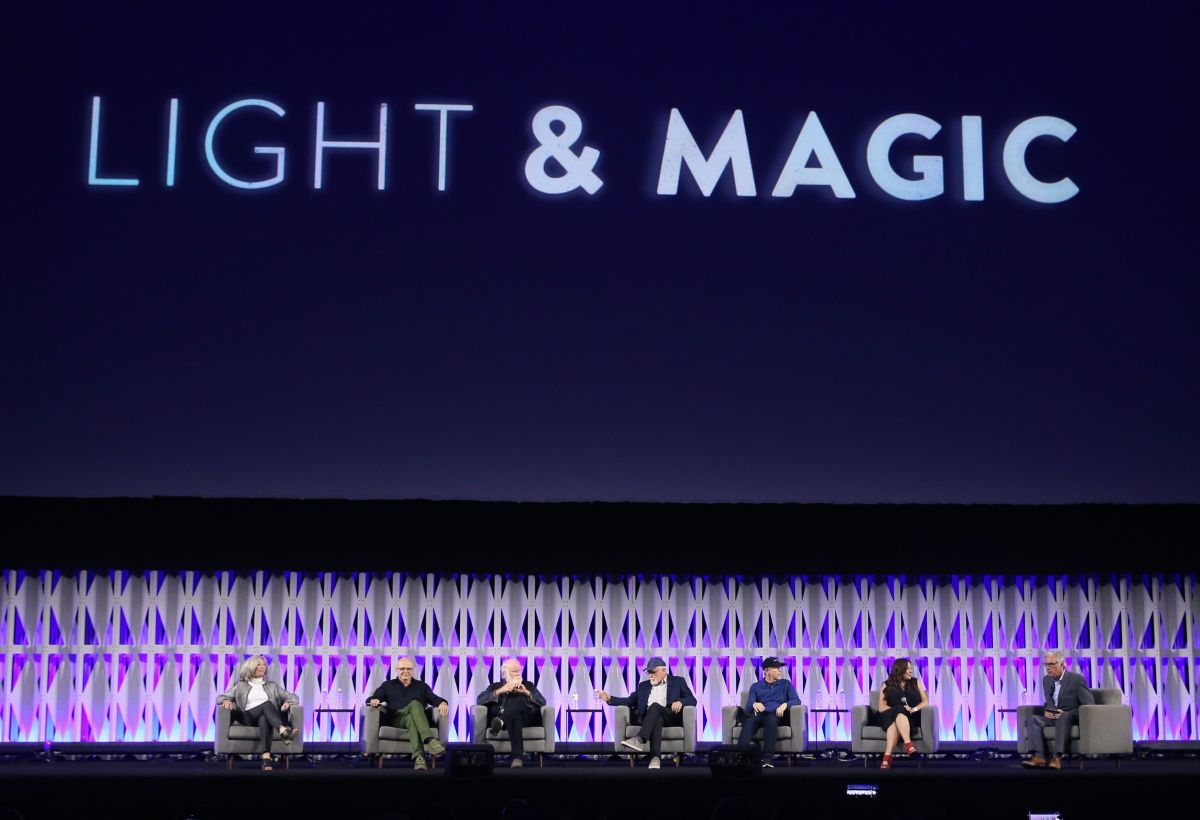 Disney Plus presented ‘Light&Magic‘, a six-episode documentary series in which for the first time they will show the secrets of the most famous special effects company in the world and which is located in California, United States.

The exciting new six-part documentary series ‘Light & Magic’, created by Ron Howard, will premiere on July 27 exclusively through The Walt Disney Company-owned streaming service, revealing the never-before-seen secrets of the cinema and that will be focused mainly on the work behind lucasfilmthe animation and visual effects industry responsible for creating the wonderful universe of starwars.

Directed by Lawrence Kasdan, the series will take viewers on an adventure behind the curtains of Industrial Light & Magic, Lucasfilm’s virtual production, animation and special visual effects division that has undoubtedly made several generations dream.

The details of this new documentary series were revealed by the director Lawrence Casdan and executive producer Ron Howard, where they ensured that viewers will be able to know what the most legendary filmmakers in Hollywood history were inspired by. In addition to knowing, among other things, what his first creations were and how they managed to land the filmmaker’s perspective George Lucas.

You might also be interested in:
–Diego Luna’s Star Wars series, Andor, will premiere on August 31. Watch the first teaser-trailer
–Disney Plus offered details about its new plan with advertising
–Disney Plus announced that it surpassed 137.7 million subscribers worldwide