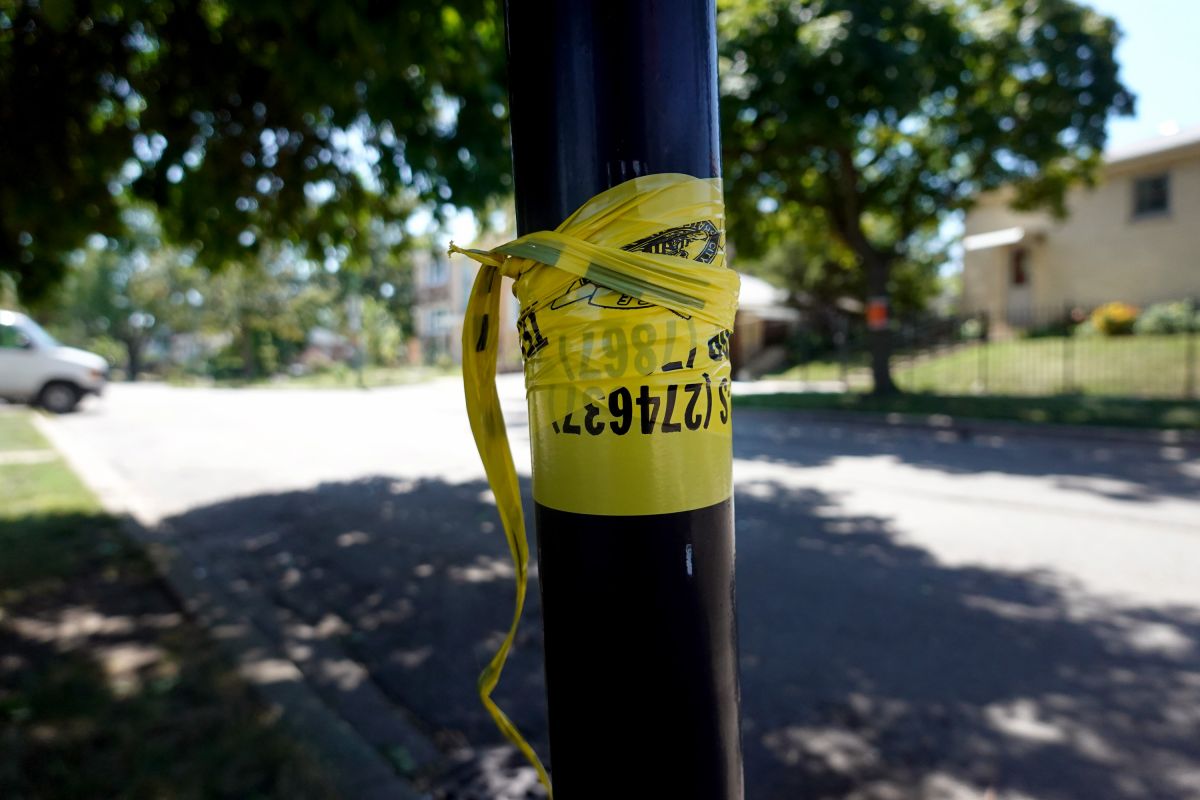 A dispute between neighbors over a dog would have led to a shooting attack which culminated in the life of a couple in Connecticut.

The events were reported around 9 pm last Sunday (Fathers Day) in a neighborhood in the city of Hartford.

At 67 Franklin Ave. authorities found the bodies of Chase Garrett and Christina Dang, 39 and 27 years old, respectively. The couple, who lived in the house where they were found, is survived by a two-month-old baby.

A third victim, who has not been identified, survived the attack, although he is in critical condition. The woman resided in the house as well.

Julie Dang, Christina’s sister, told NBC Connecticut that the victim was a soul full of life.

“Christina was my little sister. She was a beautiful soul full of life. She was the mother of four-month-old Chosen and he lost his life for a pointless argument“said the relative. “It’s hard for a kid to lose both of his parents on the same night and on Father’s Day, a day he’s supposed to be loved, you know,” she said.

The authorities indicated that have identified a person of interest in connection with the shooting. This person would have fled the scene in a vehicle that the Police have already identified.

Police Chief Jason Thody confirmed that a minor dispute over a dog escalated to a shooting attack. Exactly what point the parties were arguing about is unclear.