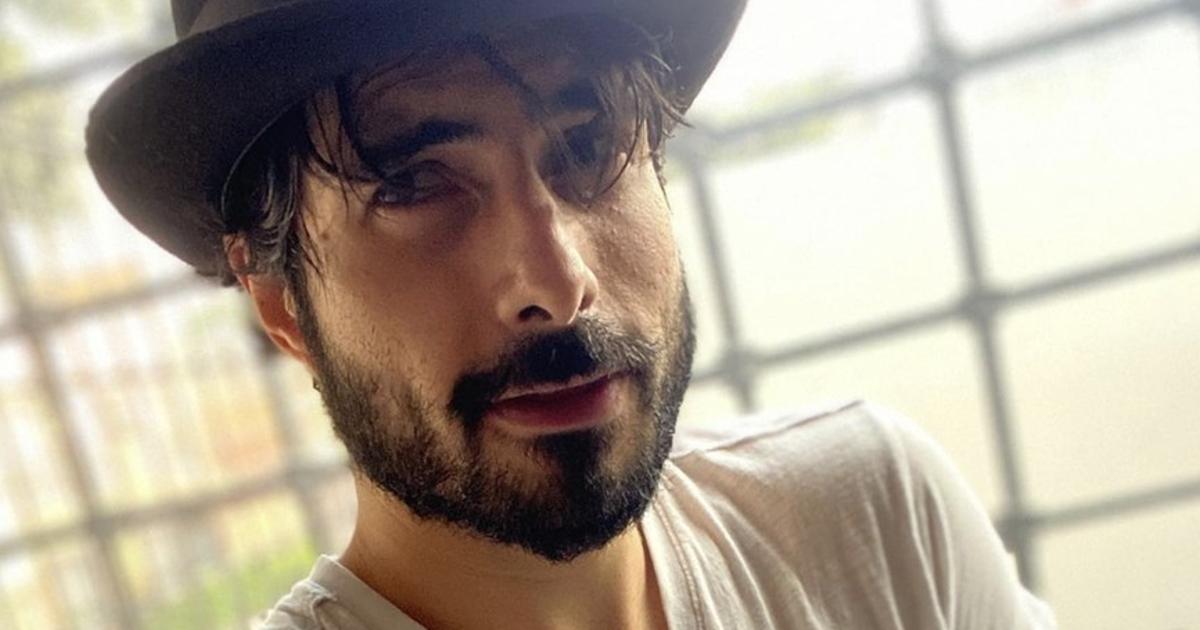 The show Divina Comida Mexico is bringing together big celebrities so that we will see José Ángel Bichir, Belinda’s childhood friend and the singer. But who is he?

After the HBO Max show: Divina Comida Mexico premiere, José Ángel Bichir’s name has come up, as he is part of the group where 33-year-old Belinda will be competing.

So here we tell you what we know about José Ángel Bichir, Belinda’s childhood friend, and in which telenovela they met.

Actor Jose Angel Bichir belongs to one of the most famous Mexican acting dynasties, The Bichirs, as he is the son of actor Odiseo Bichir.

To this, José Ángel Bichir is a childhood friend of Belinda, as they met while his father Odiseo Bichir worked with the Spanish singer in the telenovela “Amigos por Siempre.”

On the other hand, José Ángel Bichir began his acting career in film during the 2000s, participating in the Mexican films “Matando Cabos” and “Morirse en Domingo.”

So over the years, José Ángel Bichir’s filmography has been vast, as he has been part of the movies: