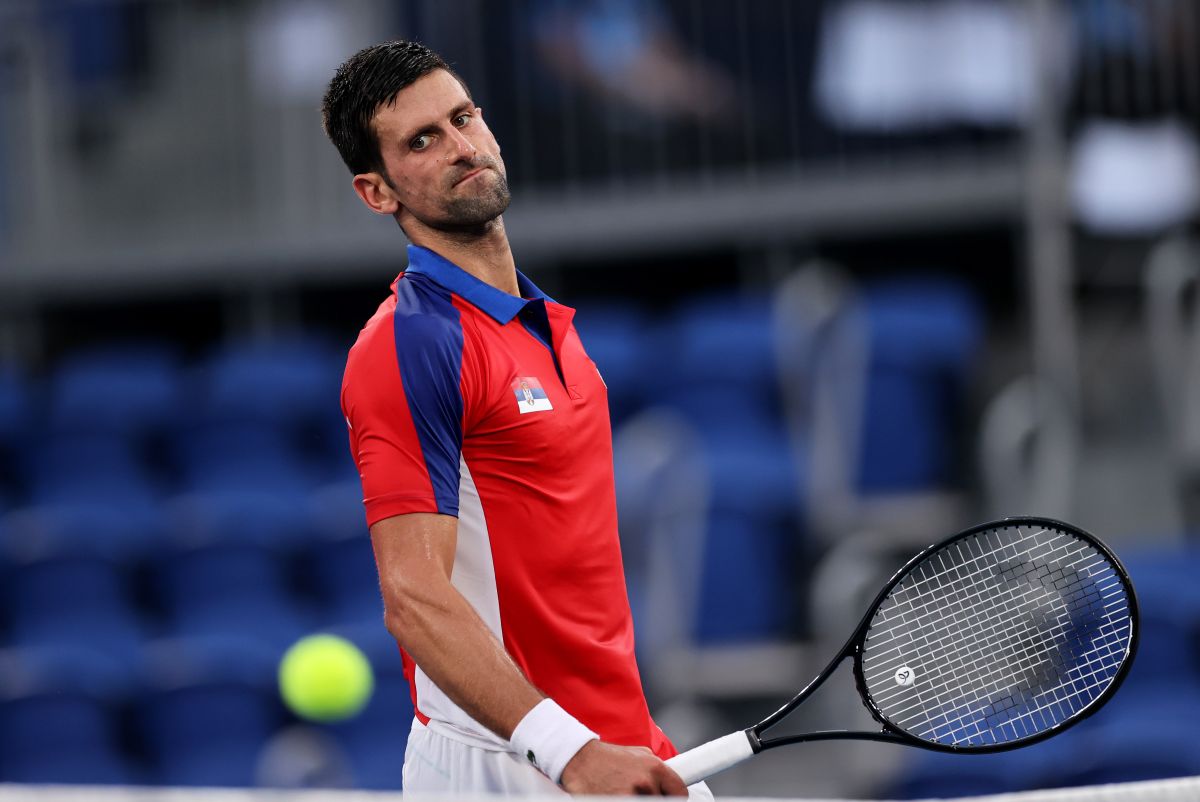 The Australian Government He rejected this Wednesday the visa presented by Novak Djokovic and will be deported this Thursday from the island, so that could not defend his title at the Australian Open.

The news was released by the Australian Border Force through a statement in which explained that Djokovic did not comply with the necessary protocols for entering the country.

“(Djokovic) did not provide adequate proof to meet the entry requirements for Australia, so his visa has been canceled“Reads the text.

“Non-citizens who do not have a valid visa upon entry or whose visa has been canceled will be detained and expelled from Australia“Added the text in reference to the case of Djokovic.

It is speculated that one of Nole’s team members would have made the visa application wrong and did not notice that said visa did not include exemptions for non-vaccinated.

This situation led the number one tennis player in the world according to the ATP ranking to spend more than 8 hours detained at Melbourne airport, waiting if he was allowed or denied entry to Australia.

The tennis player’s lawyers are expected to file an appeal against the measure taken by the Australian authoritiesas reported by the Sydney Morning Herald and The Age. To meet the negative, Djokovic will have no chance of defending the three consecutive championship at the Australian Open, achieved between 2019, 2020 and 2021.

The issue of Djokovic’s immunization exemption transcended borders. After the racket asked to be allowed to participate claiming that the vaccine should not be mandatory to participate in tournaments and refusing to reveal his vaccination status, many other athletes complained that when they requested the same exception they were not granted the status.