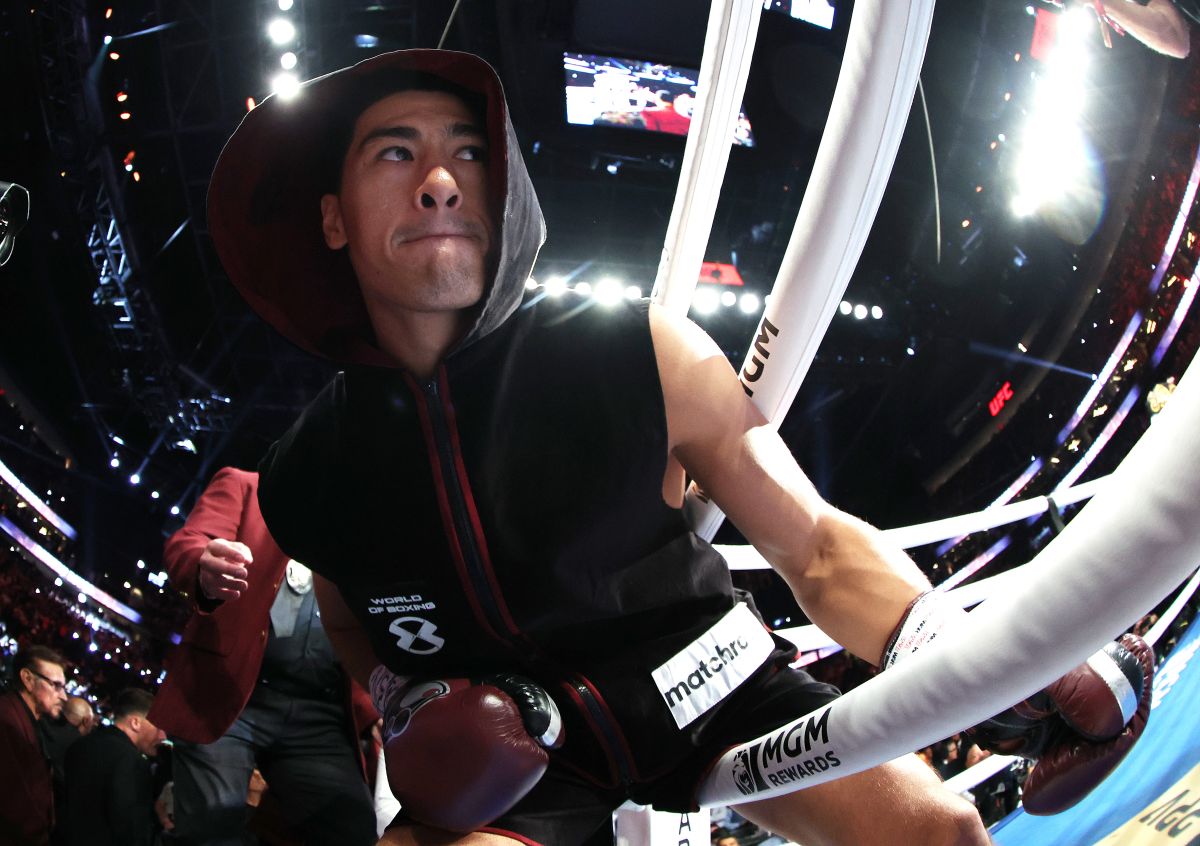 The Russian boxer Dmitry Bivol was left on the ropes after the World Boxing Association (WBA) ratified that he must face a mandatory fight against the Mexican Gilberto “Lefty” Ramirez.

After defeating Saúl “Canelo” Álvarez, Bivol he had requested a permit from the WBA to fight Joshua Buatsibut they denied him, and now he must fight Ramírez.

It was also clarified that in case he refuses to face the Mexican, they would withdraw the title of light heavyweight world champion from that same bodysomething that you certainly do not want to happen.

“After receiving the request for special permission to fight Joshua Buatsi, and after extensive study of it, the WBA denied that permission. For the same, Bivol and Ramírez will have until August 10 to reach an agreementor the fight will go to auction, “said the agency.

After the WBA announcement, Ramírez was positive about the possibility of fighting Bivolin which Mexican boxing could avenge after the defeat he gave “Canelo”.

“There is no going back. It is something motivating, something very good for me. I think it could be November. The weather would be perfect”, detailed the “Lefty”.

“I am happy because it will be the revenge of all Mexicans. It’s the moment I’ve been waiting for. Dedicate the fight to all Latinos, who will see a new star grow in boxing,” added Ramírez.

He also indicated that the talks for the celebration of the combat are already underway, which could give some assurance that it will be carried out successfully.

Two months after the disaster: Canelo Álvarez finishes explaining why he lost against Dmtry Bivol