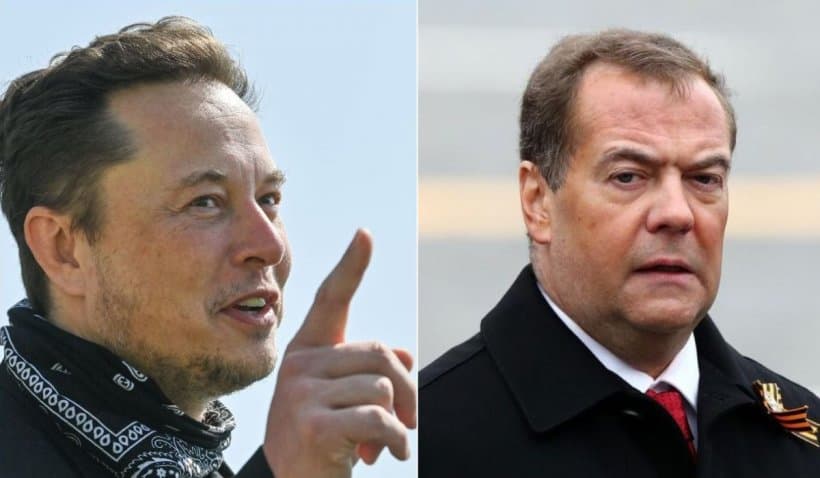 The Russians have announced another “special operation”, this time in space. Dmitry Medvedev has threatened that Russia is ready to shoot down Elon Musk’s Starlink satellites.

According to him, the guidance and regulation of the fire on the cruiser “Moskva” was carried out with the help of these satellites.

On February 26, 2022, Elon Musk announced that Starlink satellites had become active over Ukraine following a request from the Ukrainian government to replace Internet services destroyed during the Russian invasion.

By March 22, 2022, SpaceX had sent more than 3,500 satellites to allow Ukrainians access to the Starlink network.