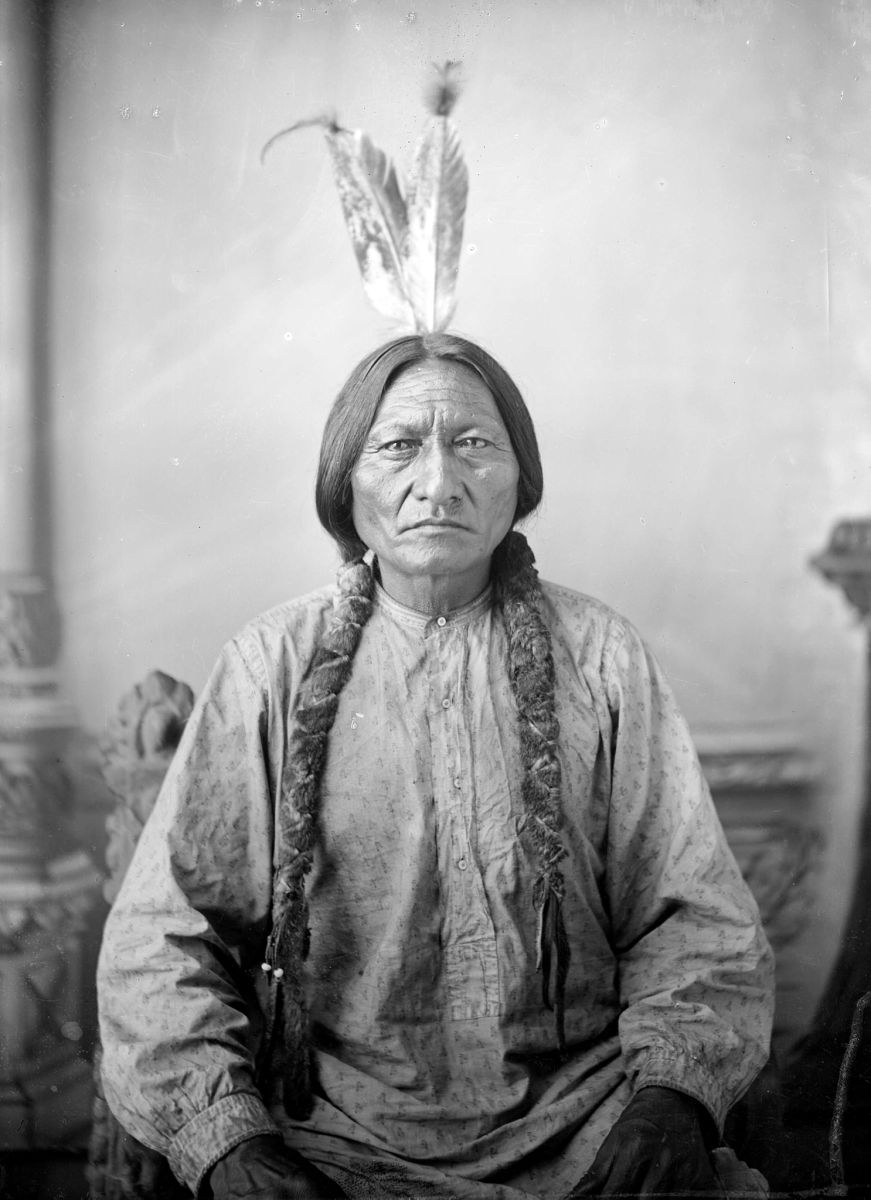 Ernie lapointe is a Native American author and Sun Dancer, and has for years maintained that he is the closest living descendant of the legendary Lakota warrior chief Sitting bull (Sitting Bull). An analysis of DNA just scientifically verified those claims.

“A lot of people have tried to question the relationship that I and my sisters have with Sitting Bull,” he said. Lapointe it’s a statement. Although the esteemed writer has submitted birth certificates, detailed family trees and historical records to corroborate his connection to the former boss, some believed he lacked concrete evidence of a family link.

The test of DNA extracted from the scalp of the indigenous chief of the Sioux tribe Tatanka Iyotanka, better known as Sitting bull, showed that Ernie Lapointe is a living descendant, who claimed that he was Sitting Bull’s great-grandson and indeed he is, according to a study published this Wednesday in the specialized journal Science Advances.

This is especially relevant because it involves the first time ancient DNA is used to confirm a family relationship between living and historical individuals, according to Professor Eske Willerslev, from the University of Cambridge, UK.

Confirmation of this family connection was made possible by a new method to analyze family lineages using fragments of DNA ancient, developed by a team of scientists led by Professor Willerslev and the Center for Geogenetics at the Lundbeck Foundation at the University of Copenhagen.

The team compared the DNA autosomal, that is, not gender-specific, of the leader’s scalp native American Sitting bull with samples of DNA from Ernie lapointe, a man who claimed to be his descendant, and other members of the same Sioux tribe.

It took scientists 14 years to find a way to extract the DNA usable strand of Sitting Bull’s hair, about 5 to 6 centimeters, and in an “extremely degraded” state, according to experts, after having been stored for more than a century at room temperature in the Smithsonian Museum in Washington, before being returned to Lapointe in 2007.

The results showed that Lapointe is effectively a great-grandson of Sitting Bull and consequently his closest living descendant.

After learning about the fruits of this study, Lapointe celebrated that their connection is finally being recognized after over the years “many people have tried to question” their lineage.

Furthermore, being his closest living descendant, Lapointe hopes to be able to re-bury the leader’s remains. native American in a “more appropriate” place than where they currently are.

According to Willerslev’s team, this new technique paves the way for tests of DNA similar to check the relationship between many other long-dead historical figures and their possible living descendants.

This method could also be used to answer questions based on DNA ancient human that might previously have been considered too degraded to analyze, for example, in forensic investigations.