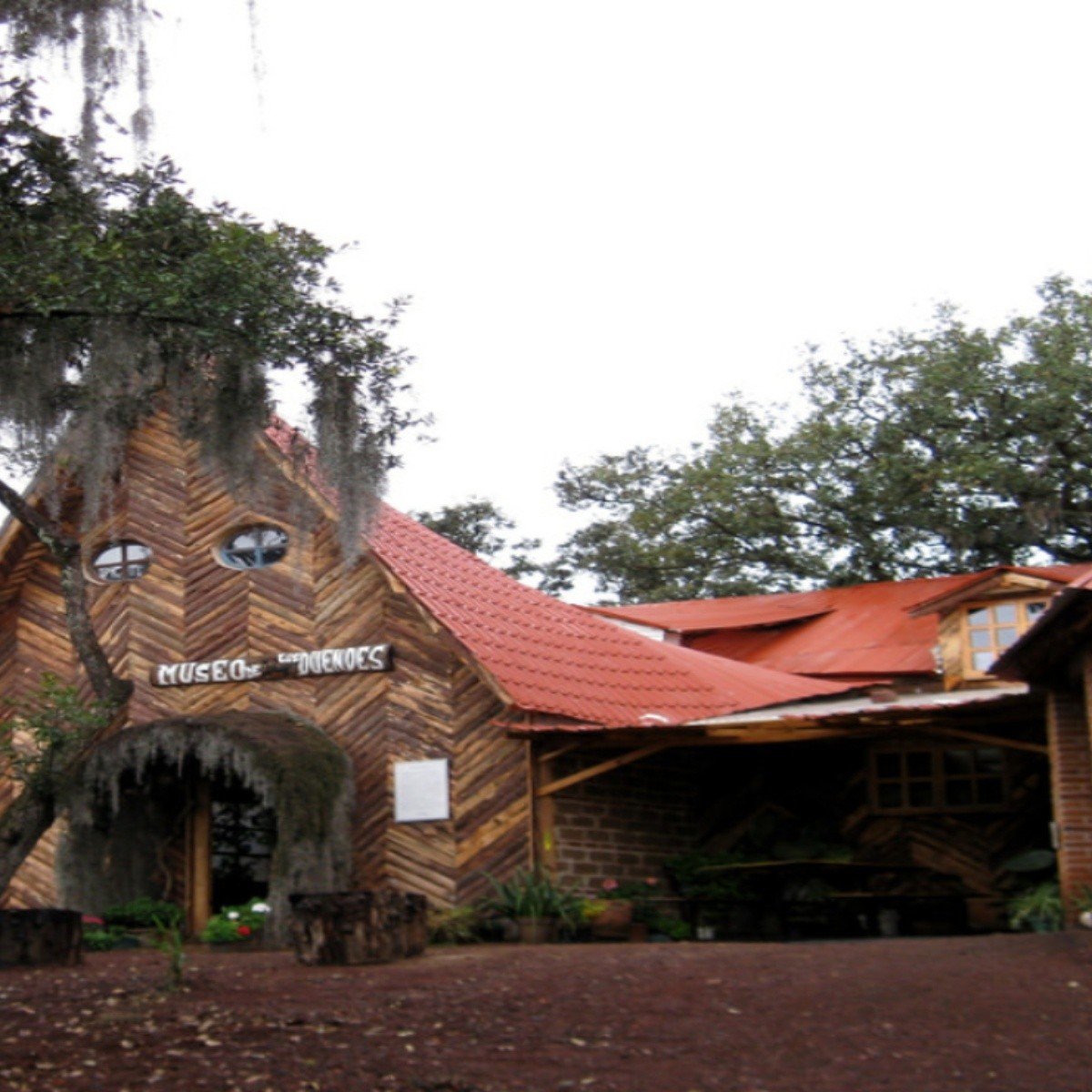 The Museum of the Goblinsthe only cultural venue that speaks about these beings in Mexico, houses a wide variety of characters and representations alluding to this mythology, it is located in the Magical Town of Huasca de Ocampo, Hidalgo.

Created by Cortés de Herwig, author of the book goblinsfounded the museum in 2000, encountering several times the presence of goblins that swung on his horse’s mane at night, leaving different forms of braiding on the animal.

Herwig realized that this situation with his horse was constant, he began to investigate and realized that more tenants had the same thing happen to them, he compiled photographs of the different types of swings that were exhibited from the beginning.

It consists of three rooms adorned with elves, trolls, goblins and fairies, each one of them has its home or resting place, in the largest room the photographs compiled for more than a decade are exhibited, making room for the existence of the magical beings in the woods of Huasca de Ocampo, Hidalgo.

Just three hours from Mexico Citywith an accessible cost of $15 pesos, includes a brief talk and tour of the photographs exhibited in the venue, collects stories told by locals and real images of their appearances.

Is it so displayed the different mythical species that exist, each one with its setting and element to which they belong, visitors can leave them sweets, coins and personal objects in exchange for a dream or goal in question.

At the end of the tour, a ritual is performed to cleanse your energy or aura, you stand under the pendulum and allow an energetic discharge of quartz and contact with the earth, energy that they say emanates from the beings who live in the area.

The Museum It is located on Carretera Huasca-Tulancingo Km.2.5, San Miguel Regla and is open every day to the general public from 8:30 a.m. to 5:30 p.m.


Mazamitla: The magical town that fights against violence and false news in Jalisco