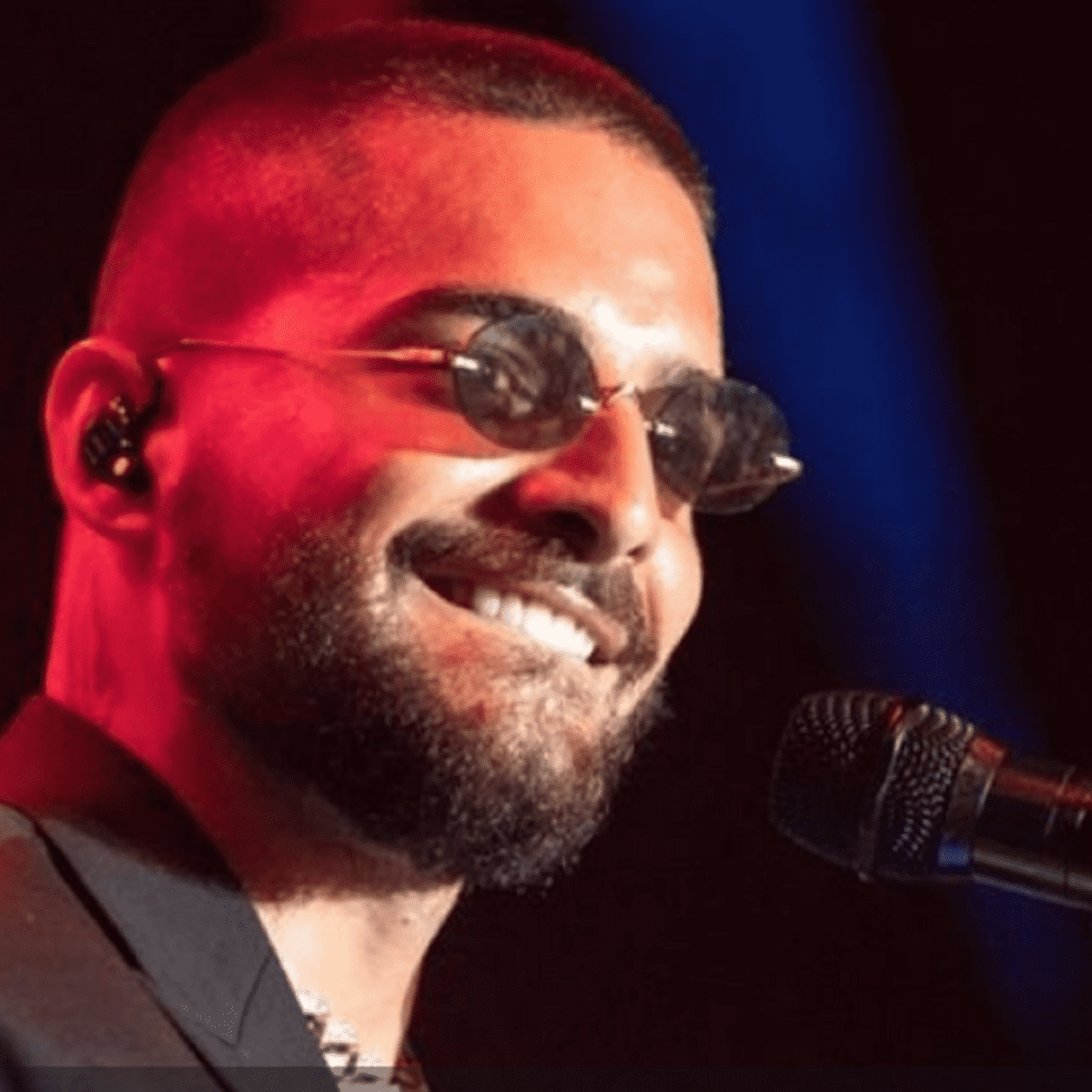 Mexico. — Fraud is on the rise everywhere, and the case of Maluma’s alleged concert in Tijuana, makes no exception. Profeco warns about sale of false tickets for his supposed presentation in the city from Baja California.

Profeco asks the public not to be fooled, since the alleged presentation and ticket sale of a Maluma concert in Tijuana has been announced and it is not true. Tijuana is not among the list of locations scheduled by the Colombian singer in Mexico.

The Mexican Federal Consumer Attorney’s Office (Profeco) informs this Tuesday, May 24, about the risk of buying tickets for a Maluma concert that would take place in Tijuana, and asks fans, especially the singer, to be careful because the reggaeton singer did not add the northern city on his official scheduled dates.

Profeco details that Maluma would have contemplated a concert next Saturday, May 28 at the Plaza Monumental de Playas de Tijuana, but they deny the date and ask the public not to be fooled.

Could be interesting: Maluma wears his dog on a luxurious diamond chain

“In its mission to guarantee the rights of consumers, Profeco asks the public not to be fooled, since said concert does not appear on the official dates of the singer’s tour,” the statement read.

According to Maluma’s website, the singer-songwriter has only confirmed to offer his show on June 4 in Guadalajara and in Mexico City on June 10 and 11 at the Palacio de los Deportes as part of his Papi Juancho Tour.

Through a statement, Bonanza Shows reported the cancellation of Maluma’s concert in Tijuana, noting that it was due to reasons beyond the company and related to the Colombian singer’s representatives.

Maluma is one of the most influential and successful reggaeton artists today and for several years in several countries around the world, including Mexico and the USA, and with his songs he always manages to reach the top of popularity, and he also has millions of followers on social networks. .