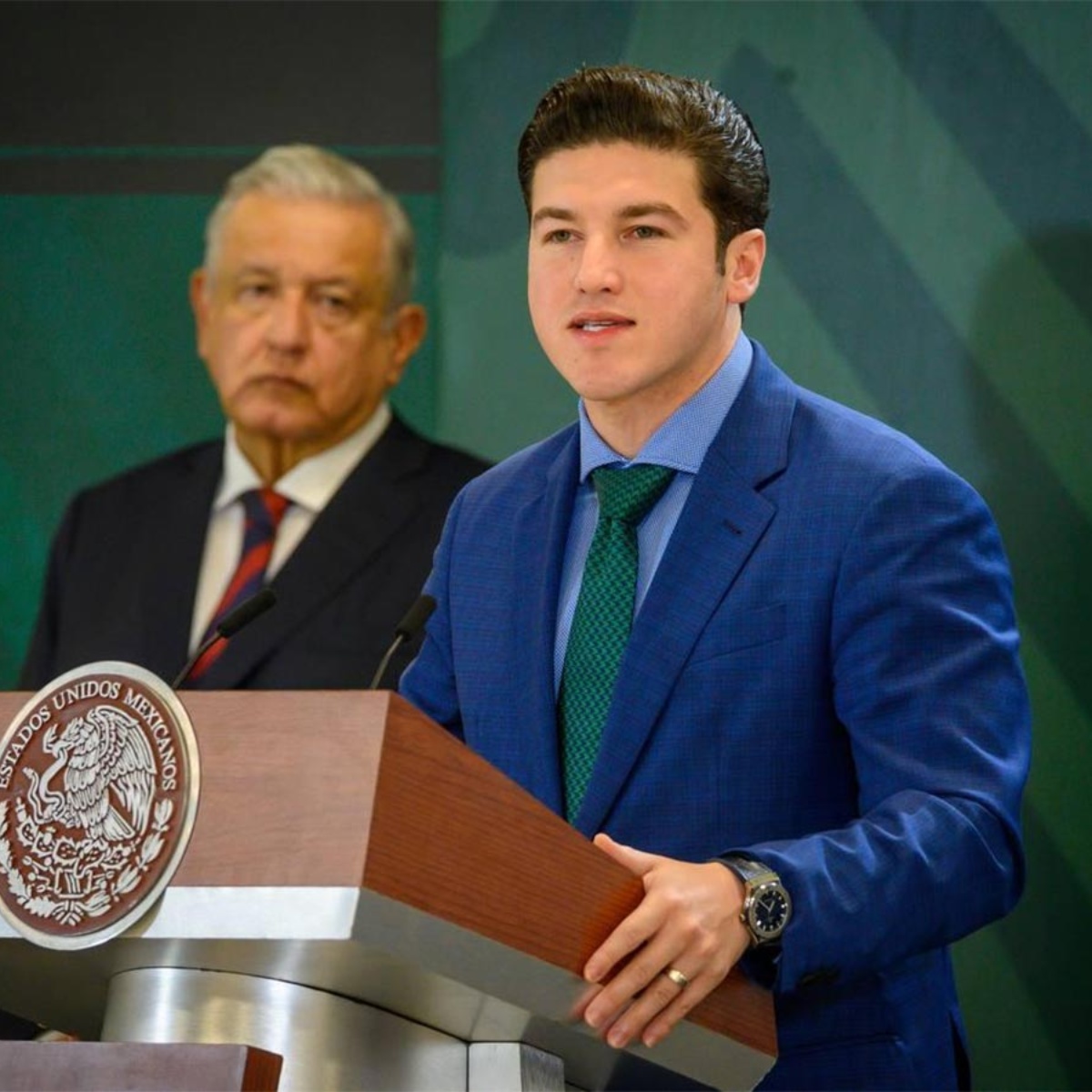 During yesterday’s morning conference, held in Apodaca in Nuevo León, the Governor of the entity, Samuel Garcia-Sepulvedareceived compliments from President Andrés Manuel López Obrador (AMLO), who expressed his perspective on his management.

“I consider that it is not making a bad government, that is my assessment. I am a citizen of the entire country and I have a vision of everything that happens in Mexico, expressed López Obrador.

Shortly after the formal act was carried out, Internet users generated memes about the situation, which Garcia Sepulveda did not let go and took the opportunity to share them on your social networks.

What was the joke between Samuel Garcia and AMLO?

The meme related AMLO’s meeting with Garcia Sepulveda with a scene from the movie Star Wars, where Sheev Palpatine is seen with Anakin Skywalker, where the phrase is mentioned: “Become my apprentice, I will teach you to use the side dark of force.

So the creativity of a user sparked laughter and comments by sharing an image in that context and heading her post with the caption “Abused, do not be seduced by the dark side of the force”.

The Governor of Monterrey is constantly in the eye of ridicule, because as he previously presented in AmericanPost.NewsRecently, Samuel Garcia Selpulveda was a trend in social networks, when he was “thrown up” for carrying little weight.

On that occasion, his wife Mariana Rodriguez Cantú uploaded to her social networks a photograph of the president exercising, which immediately caused ridicule since it seemed that he was trying too hard, carrying dumbbells of at least 5 kilos

Comments and memes mention funny phrases, such as “don’t go herniating”, “My beer mug weighs more than Samuel García’s dumbbells” and “In my neighborhood there are 5-year-old little boys who send them to tortillas and weigh more than the dumbbells of Samuel García”.