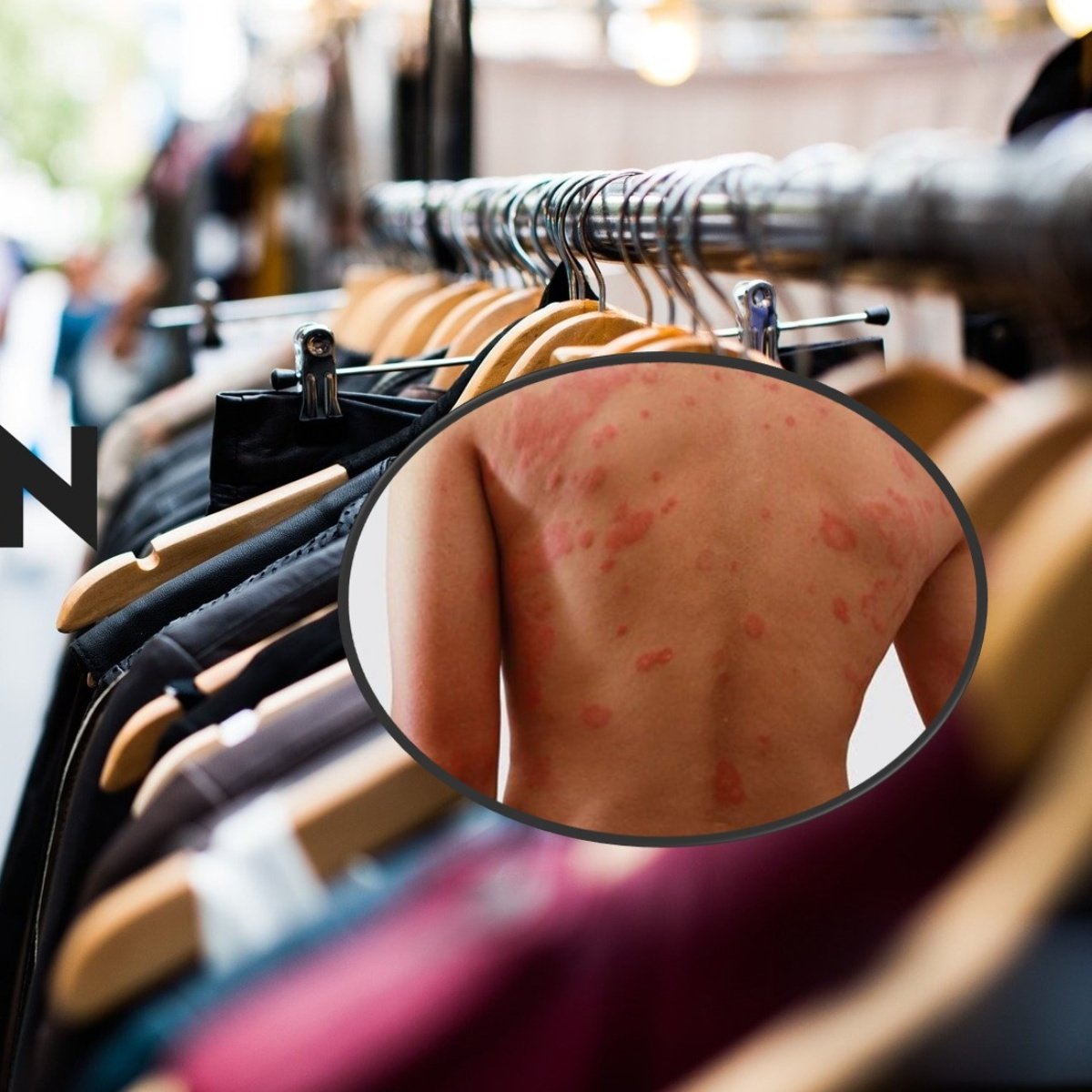 Shein’s clothing is once more involved in a controversy. On this occasion, it was pointed out as affecting consumers’ health due to its high lead content and other toxic chemicals. But how does it affect health? On American Post News, we will tell you all the details.

Experts from the University of Toronto in Canada warned that the excessive amount of lead in clothing could cause health problems in consumers, which range from mood disorders to cognitive issues and skin allergies.

Recently, a Twitter user shared that it has been found that the garments of this Chinese brand are affecting the health of consumers since. According to the Twitter user, “Shein was found to have more than 18 times the allotted amount of lead on their clothes.” Her statement caused all kinds of reactions; before the controversy, experts spoke about it.

How to detect lead in Shein clothing?

In October 2021, A Mercado presented the results of a study on clothing from online retailers on the content of potentially toxic chemical substances. That analysis found that of 38 samples of children’s, adult, and maternity clothing and accessories, one in five items had elevated levels of chemicals, including lead, PFAS, and phthalates, that experts said were of concern.

Laboratory tests suggest that toxic chemicals are in the new clothes, which are exposed during the manufacturing process for the pigmentation of textile dyes. Scientists found that a children’s jacket purchased from Chinese retailer Shein contained almost 20 times the amount of lead as Health Canada.

According to specialists, lead can cause harmful effects on the health of the brain, heart, kidneys, and reproductive system. In addition, it can cause skin dermatitis in some people.

It may interest you: TikTok user exposes help message found in Shein tag

Why are Shein’s clothes so cheap?

Cheap clothing online is achieved thanks to four factors: intermediaries, sales margins, low material, and labor costs. The latter is achieved by setting up factories in poor countries with high unemployment rates. Regarding the amount of lead in Shein’s clothing, various studies have been carried out on the impact on health. However, it is difficult to identify only by sight the number of toxic chemicals a garment could contain.