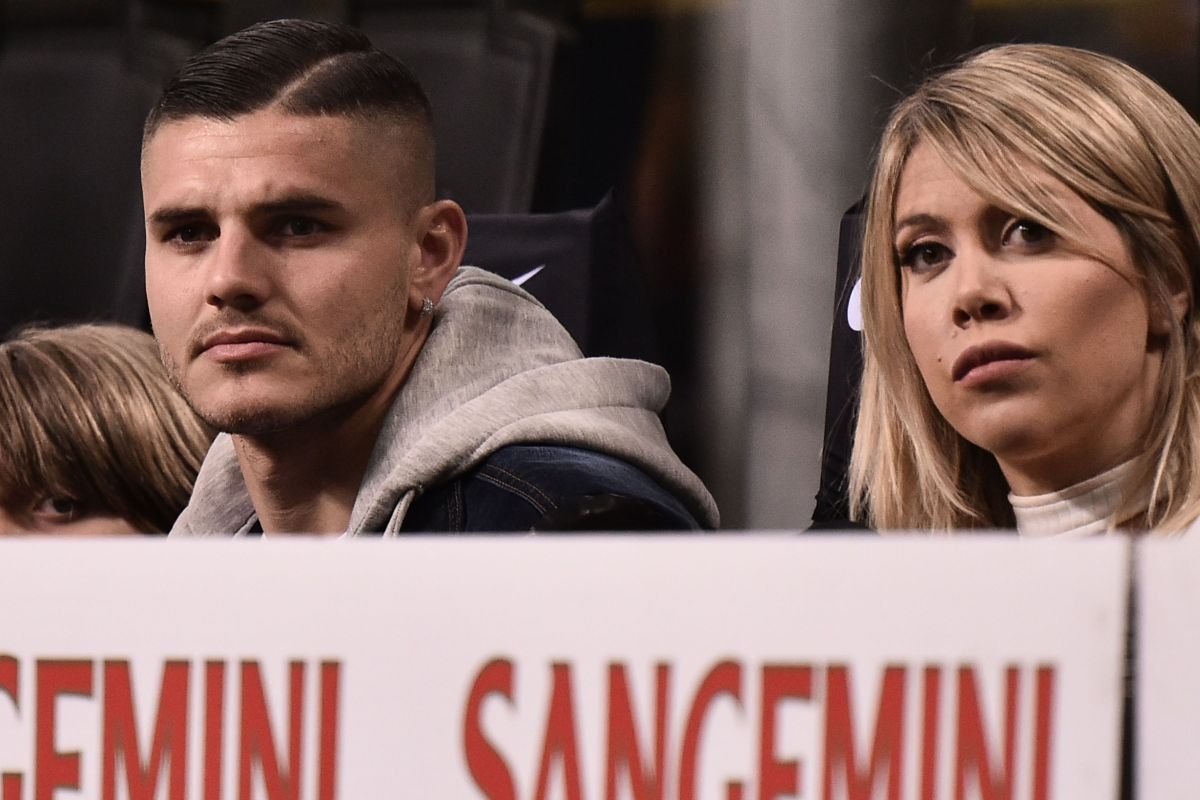 The life of soccer player Mauro Icardi not only revolves around his profession and the millions of dollars he earns with Paris Saint-Germain (PSG), but also his relationship with Wanda Nara, model, businesswoman and who also represents him.

He has a family with her and they give the image of a solid relationship… Until the end of 2021, when Wanda discovered Mauro’s infidelity. After an extensive novel, both reconciled and everything returned to normal, until recent weeks.

The Argentine striker first he changed his profile picture on the social network Instagram in which he appeared with his wife, later unfollowed her and finally deleted her profile. This triggered speculation -mainly in the pink press- of a possible final outcome: they separated.

For her part, Wanda Nara Icardi (with her married name) has not stopped uploading publications and a very special one that did not go unnoticed: in the gym and without the wedding ring.

Wanda Nara’s clarification about her marriage to Icardi

If the photographs that Nara posts on Instagram have a main aspect, it is their sensuality and the display of their attributes. In the publication of February 3, it was not the exception, so the comments with ‘compliments’ and exit proposals, due to the rumors of her separation, rained down.

One of them was quite specific and was worth the response of the account owner herself. The man was asking her out to dinner now that she was divorced from him and Wanda’s resounding no and explanation was very clear: “I did not leave Icardi. I could still invite you and pay, but I’m happily married.”

“I did not leave Icardi. I could still invite you and pay myself, but I’m happily married. That’s why not. But my Instagram is full of divine girls and in search”Wanda Nara

Not only in that publication has the model made it clear that she is not going to divorce Mauro, she also answered several comments in a previous one with old photos.

So it seems that we will have more episodes and for a while of the Wanda-Mauro series, for now the striker improves his numbers with PSG, with whom he has not had the best performance this season.

Video: this is how Cristiano Ronaldo “freezes” to increase his years of life in football