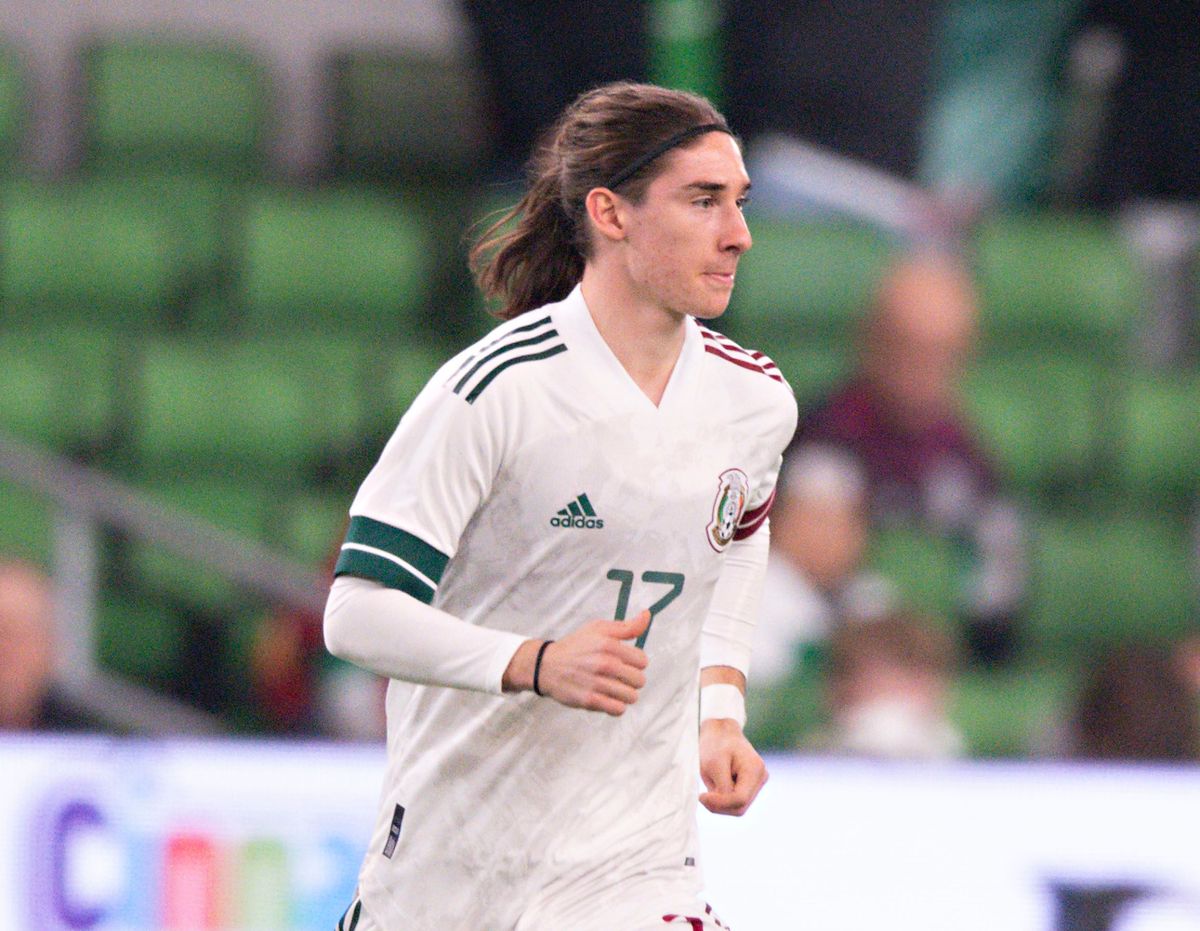 Gerardo Martino is in Europe at the moment to observe the different Mexican players who play in the old continent. Although a few weeks ago, the information emerged that Marcelo Flores would not go to Qatar 2022, it seems that the situation has changed. Well, ‘Tata’ had a meeting with the Real Oviedo player to make a peculiar request.

And it is that as reported by Cadena COPE, the Argentine coach asked Flores not to attend the call of the Under 20 team in the coming weeks. This is because Martino wants Flores to play regularly and accumulate as many minutes as possible at Real Oviedo.

This way, and if everything goes as expected, Flores could accumulate more minutes that would endorse him to be among the 26 selected to go to the World Cup. In turn, this is handy for Flores since maintaining continuity in his club, he could be summoned for the FIFA date in September, when Mexico will play against Peru and Colombia.

Flores would have his place assured in Qatar 2022

Marcelo Flores would fight for a position for the final call with Diego Lainez, Uriel Antuna, and Roberto Alvarado by foreseeing, almost with total certainty, that ‘Chucky’ Lozano and Alexis Vega have their place assured.