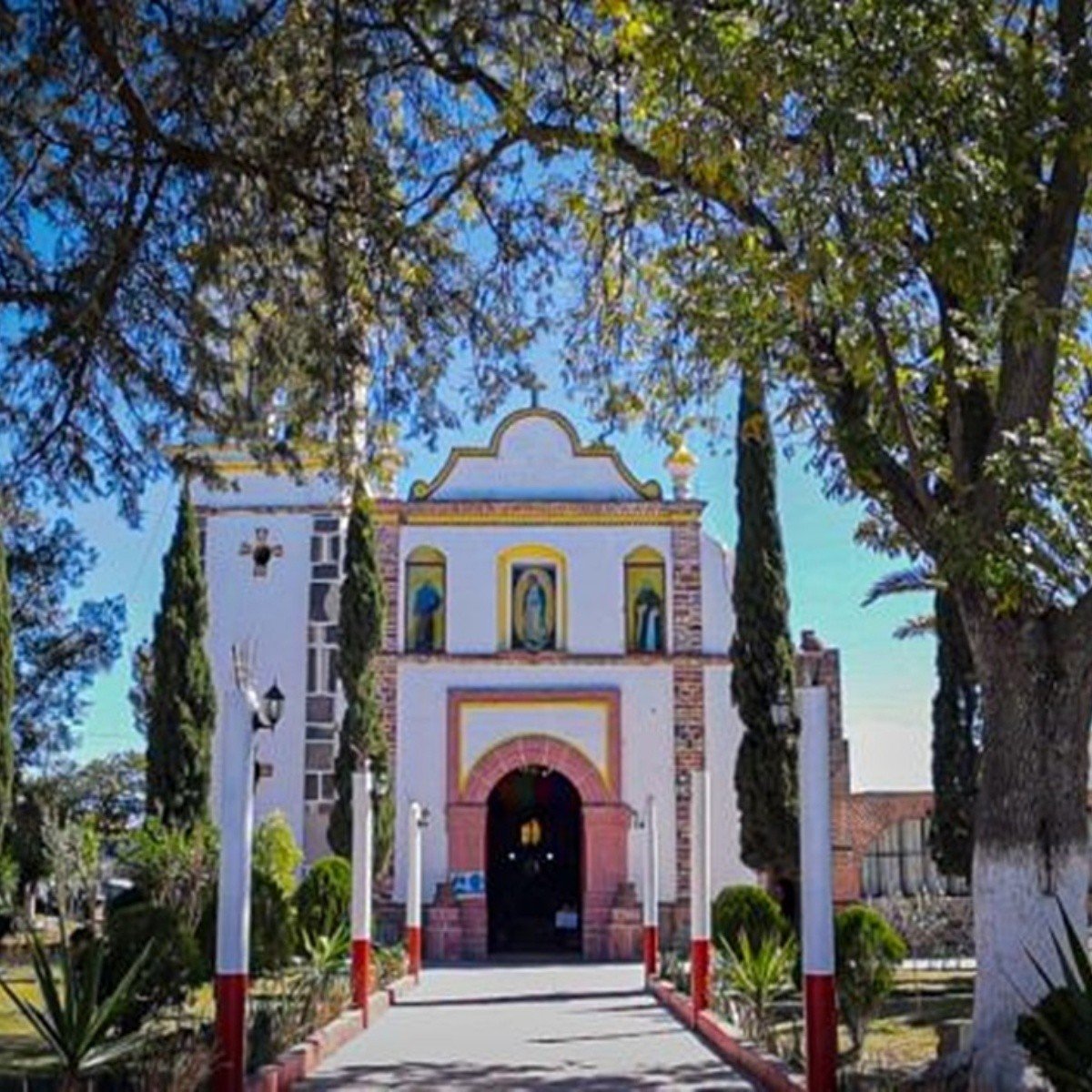 The territory of Mexico state has several Charming Townsone of them is Axapuscoa municipality that is part of the Teotihuacán Valley and received its official designation nine years ago, on March 11, 2013.

The wealth of this great tourist destination It starts from its name since “Axapusco” is of Nahuatl origin, derived from the words Atl which means “water”, and xapochtli, “jagüey, dam or cistern” and is interpreted as “In the water cistern”.

It is noteworthy that Axapuco borders the municipalities of Nopaltepec, Otumba, Temascalapa and San Martín de las Pirámides, as well as the state of Hidalgo. If you plan to go, keep in mind that located one hour from Mexico City and two hours from the city of Toluca.

This Charming Town is part of the municipalities that house the Aqueduct of Padre Temblequea 443-year-old work and an outstanding example of the development of hydraulic systems in America (declared Cultural Heritage of Humanity by UNESCO in 2015).

Its economic activity is centered on the manufacture of fireworks and red partitionsbaked from clay or mud, another of them is tourism: it stands out mainly for its haciendas dedicated to the elaboration of pulque.

As if that were not enough, one of the outstanding tourist attractions of Axapusco is the ex-hacienda of San Miguel Ometuscoan 18-hectare construction from the 18th century, which was a leader in the elaboration of maguey distillatesamong which the pulque stands out.

Also stands out the ex-hacienda of San Antonio Xala, founded in the 16th century that became a tourist destination whose arabesque style stands out and does not succumb to the passage of time. It currently functions as a hotel.

For lovers of religious tourismAxapusco is a great option since it houses different constructions that relate the religious life and the evangelization processes of the indigenous communities.

Read more: Mexican pride! Culiacán Botanical Garden, among the 7 most beautiful in the world

Since 2001, Axapusco celebrates each year the National Fair of Cactaceae in order to promote and encourage the care and production of this type of plants. There is also a great variety of cultural, gastronomic, livestock and artistic wealth to discover in the area