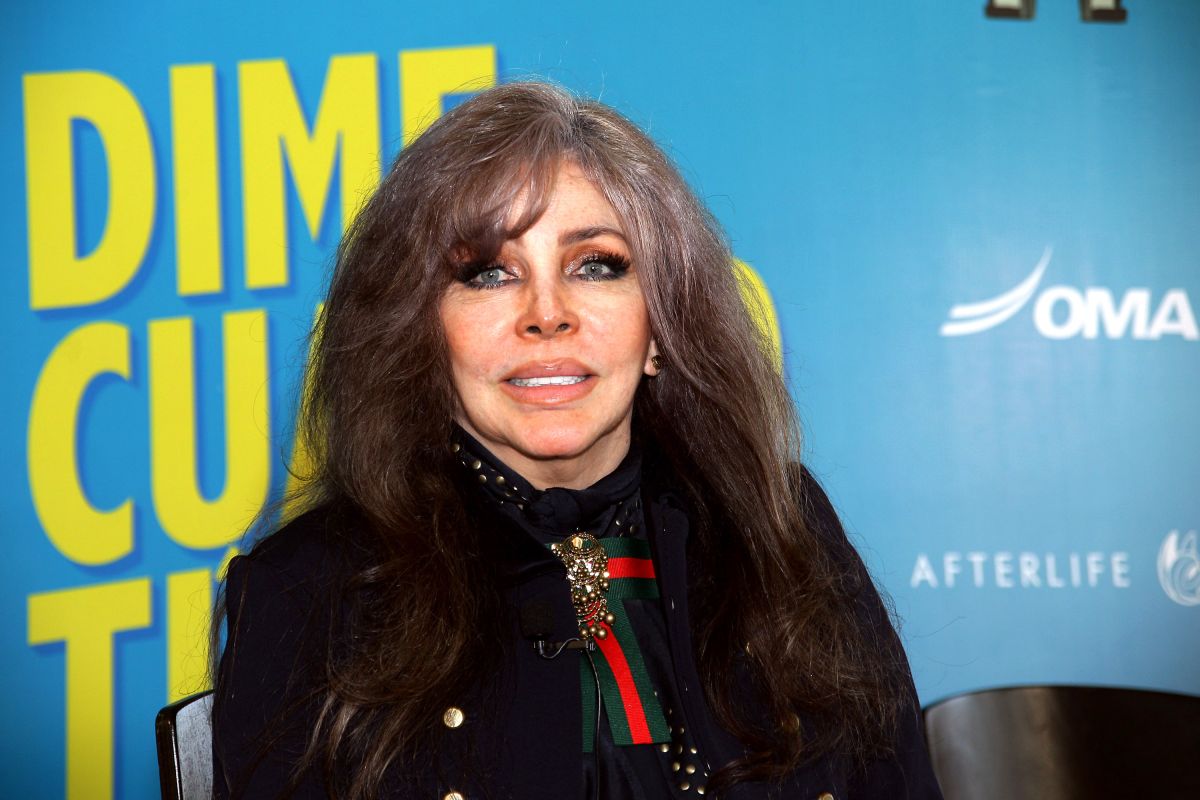 Since September 2018, the first Mexican actress Veronica Castro He has given a lot to talk about for an interview he gave to the Argentine presenter Susana Gimenez in the city of acapulcoin Mexico.

Although the dialogue between the two Latin American television divas took place at various points of tourist interest in the port, it was the alleged mansion of Cristian Castro’s mother, the one that took the spotlight.

The property, which draws attention for its size, its facilities and its luxuries, does not actually belong to ‘La Chaparrita de Oro’, but was lent to it for the recordings of the program and so that its distinguished guests had a place to stay with all comfort.

Despite the fact that the singer has also denied over and over again being the owner of the imposing residence, the clarification seems not to be enough, since month after month various media insist that the house is hers.

“I don’t understand why they edited when I thank the owner of the house, Mrs. Liliana S, for the opportunity to show her beautiful house. Calm down envious, it’s not mine. Hopefully”, Verónica Castro clarified, through her Twitter account, on September 30, 2018.

In addition to distancing herself from the house through her social networks, the protagonist of ‘Rosa Salvaje’ also did so on a couple of occasions during the full interview with Susana Giménez, but that fragment does not appear in the cut videos on YouTube, which gave rise to the confusion and the subsequent clarification of Vero..

How is the fake house of Verónica Castro in Acapulco?

The false house of Verónica Castro is located in Breezesone of the most exclusive areas of Acapulco, where celebrities of the stature of Luis Miguel, Roberto Palazuelos, Frank Sinatraamong others, have had their rest houses.

The luxurious house has several swimming pools, a Jacuzzi, a terrace, a bar and various rooms, which the true owner of the dwelling gave the name of shells, which lent itself to a play on words between the Mexican and the South American, because that word in Argentina means something totally different.

If its rooms and amenities are spectacular, the views from the garden area have no comparison, as the majesty of the Pacific Ocean can be seen from every corner, giving residents and their guests an experience like no other. .