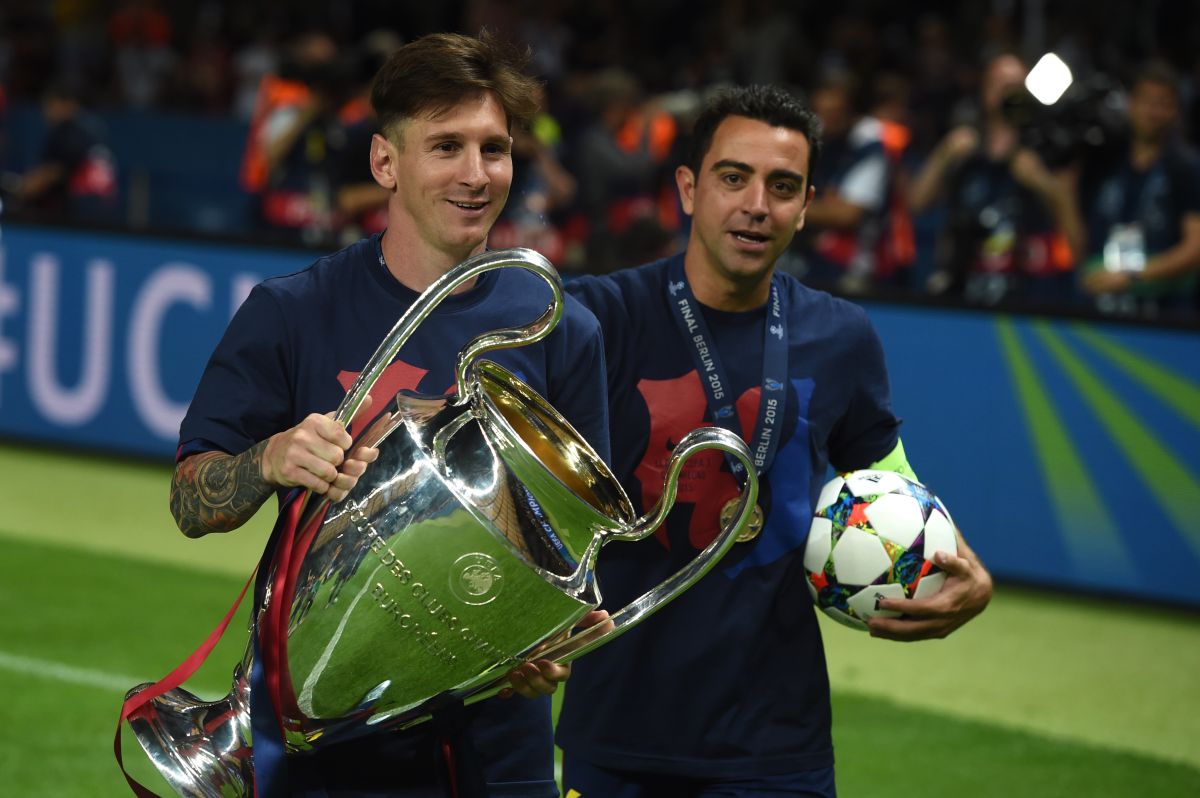 Social networks exploded this Monday after the PSG footballer, Lionel Messi, was seen in Barcelona having dinner with his former teammates Xavi and Busquets in a restaurant in the city; fueling the rumors of a possible return to the Camp Nou.

The meeting was held to celebrate the 42 years of Xavi and When the news was known that the players were at the premises, both fans and the media from Spain approached to confirm the meeting.

On your way out, Messi had space to sign some shirts -including FC Barcelona- and the media quickly asked him questions regarding his future and the reason for the meeting, which he did not answer. His wife was also at dinner. Antonella Roccuzzo and Sergio Busquets also dated the PSG footballer.

According to El Partidazo de Cope, the winger Jordi Alba He was also present at the dinner, although at the time of the farewell he did not appear in front of the cameras.

On the other hand the Catalan coach, Xavi Hernández, on his departure only limited himself to a “thank you very much, thank you very much” after being congratulated; completely ignored questions about Messi and his possible return to the Blaugrana entity.

The journalist Gerard Moreno, who covers the FC Barcelona source, took the opportunity to reveal outside the premises that Messi’s contract at PSG would presumably have a clause to terminate his link at the end of the season.

If Messi returned to Barcelona, ​​Xavi Hernández would have a more than necessary piece for the team to function, which is not going through a good time as it accumulates a streak of four wins, four draws and two losses in the last 10 games; including his elimination in Copa del Rey against Athletic Bilbao.