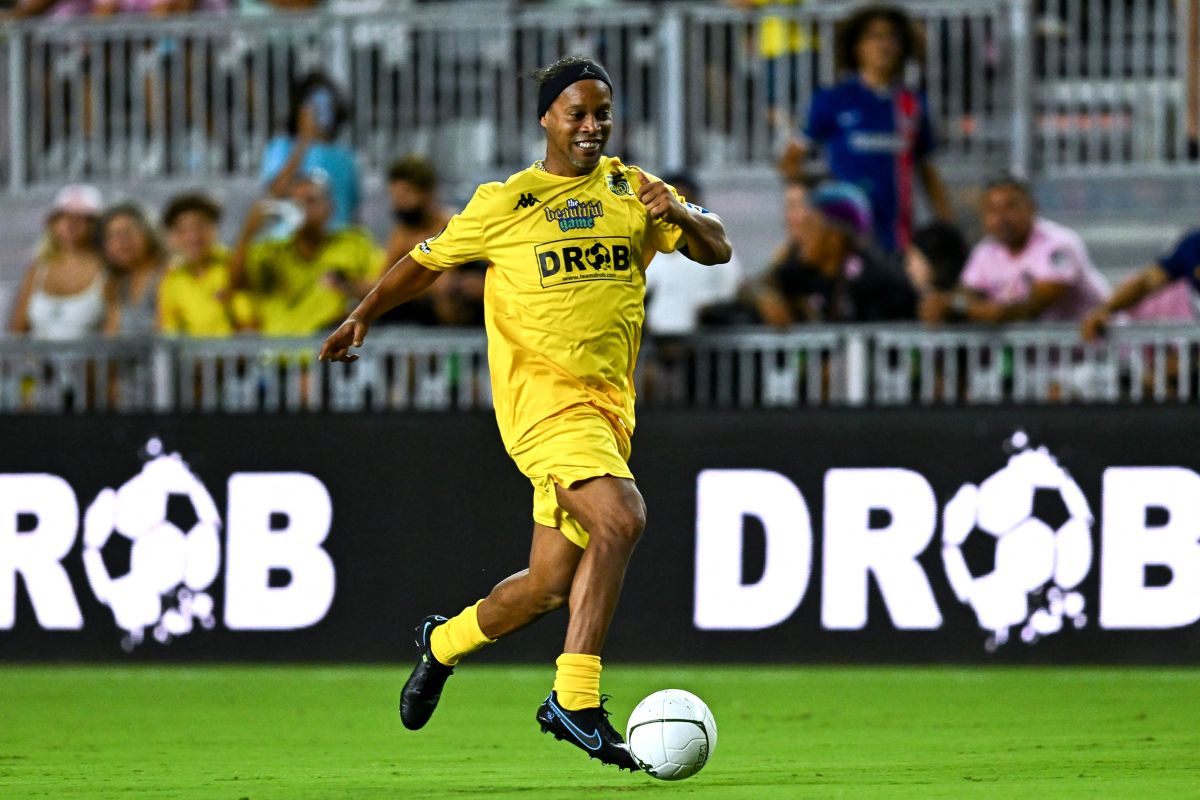 One of the new teams of the Liga de Ascenso in MexicoReal San Luis FC, announced this Saturday that it will include former soccer player for the Brazilian national team and FC Barcelona, ​​Ronaldinho, as part of its new project.

Announced on your social networks, Ronaldinho will arrive as a “bomb” to the new team that will seek promotion to Liga MX as soon as possible. But until now the board has not announced the role that will have the world champion in Korea and Japan 2002.

Many football fans would dream of seeing Ronaldinho play on the pitch again, but According to the rules of the Mexican promotion, at 42 years old he cannot be included among the participating soccer players.

However, according to ESPN sources, the idea is that the midfielder joins to boost the image of the new franchisealthough a debut on the bench as assistant to Raúl Arias is not ruled out.

Although it was announced this Saturday, it is expected that next Wednesday a press conference will be held with the participation of Carioca and where the rest of the team’s coaching staff that will accompany the team facing their first season will be announced.

For now, to formalize the incorporation of Real San Luis to the Premier League, as the second division of Mexican soccer is known, the Owners’ Assembly must approve its entry at a meeting to be held on July 1.

This will be the second internship that Ronaldinho will have in Mexico after passing through Club Querétaro, which he arrived in 2014 and in which he lasted only one season.